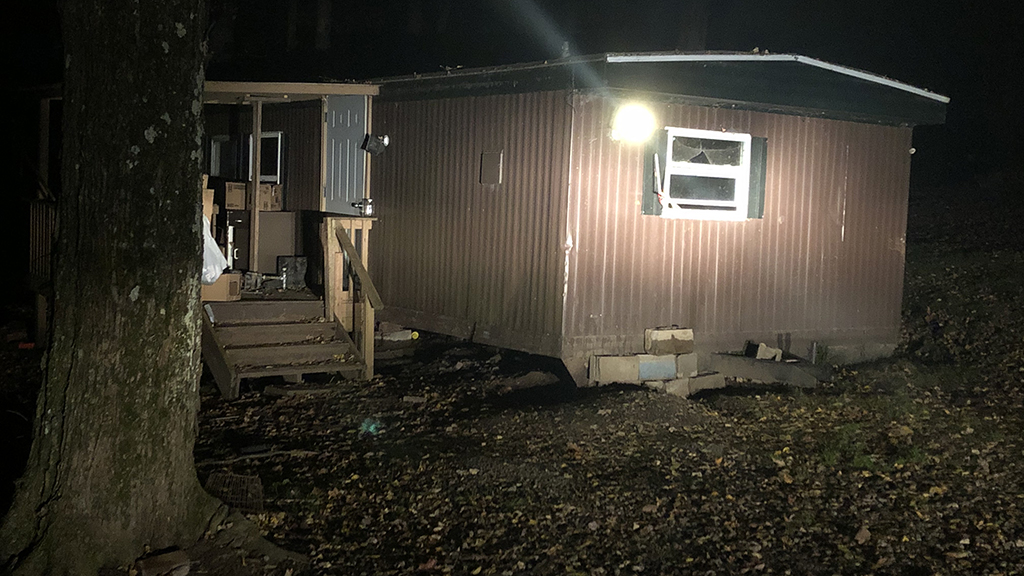 One of the things that I often see in the homeschool homicide cases I write about is starvation. Starvation is a common tool of child torture. In just about every case on this blog, the children were starved. Erica Parsons was… Read More 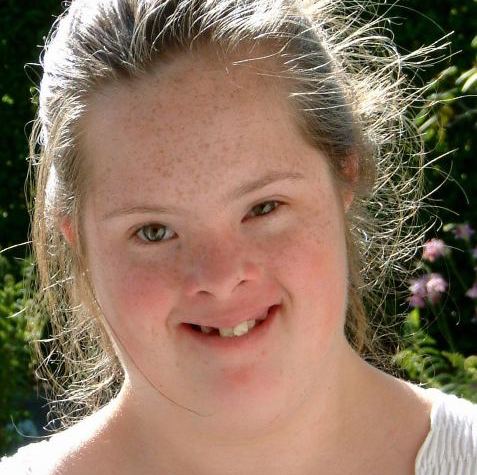 Horrific Homeschool Homicide Case Changes Laws, But It Is Not Enough

A horrific murder case has come out of Georgia in recent weeks which is changing homeschool law in that state. Finally, law-makers are attempting to create more regulations to protect children who are pulled from public school under… Read More 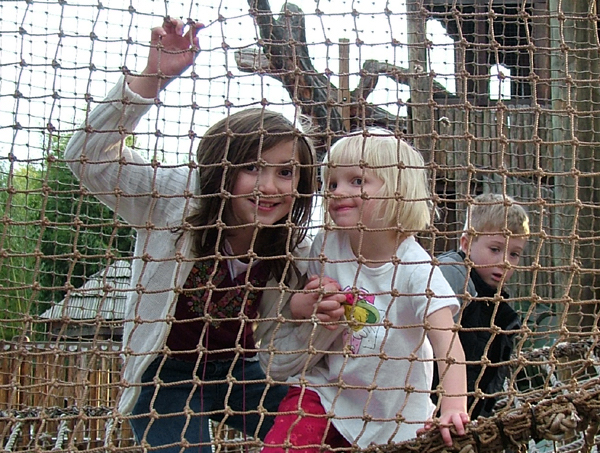 We received the following text from a homeschooling mother who is active in her homeschool community. In her article, which she asked us to share anonymously, she speaks from her personal experience about the importance of homeschooling parents… Read More

Disability, Homeschool, Intercountry Adoption and Homicide: The Case of Hana and Immanuel Williams

In October 2016’s blog post I wrote about homicide victim Erica Parsons, and how adopted, disabled, and homeschooled children can be abused and denied a proper education when parents exploit loopholes in the law for their own gain. These parents do not… Read More

Erica Parsons: The Hallmarks of a Homeschool Child Torture Case

The story of Erica Parsons, the little North Carolina girl who was homeschooled, tortured and then missing for years, may seem like it has come to a close today as charges were finally brought against her adoptive parents… Read More

Homeschool, Disability and Homicide: The Story of Erica Parsons

UPDATE: Sandy and Casey Parsons indicted for killing and dismembering Erica: http://www.charlotteobserver.com/news/local/article201056599.html The autopsy results for Erica have been made public and indicate she died from homicidal violence:  http://www.charlotteobserver.com/news/local/crime/article193791169.html Erica Parsons, for those who have not been following the story,… Read More

Autistic people are more likely to be victims of violent crime. The Autistic Self-Advocacy Network (ASAN) states in its online literature that  “…the safety of autistic people is a critical concern for autistic self-advocates, federal and state government agencies, parents, and other stakeholders.”… Read More