The Homeschool Math Gap: The Stories 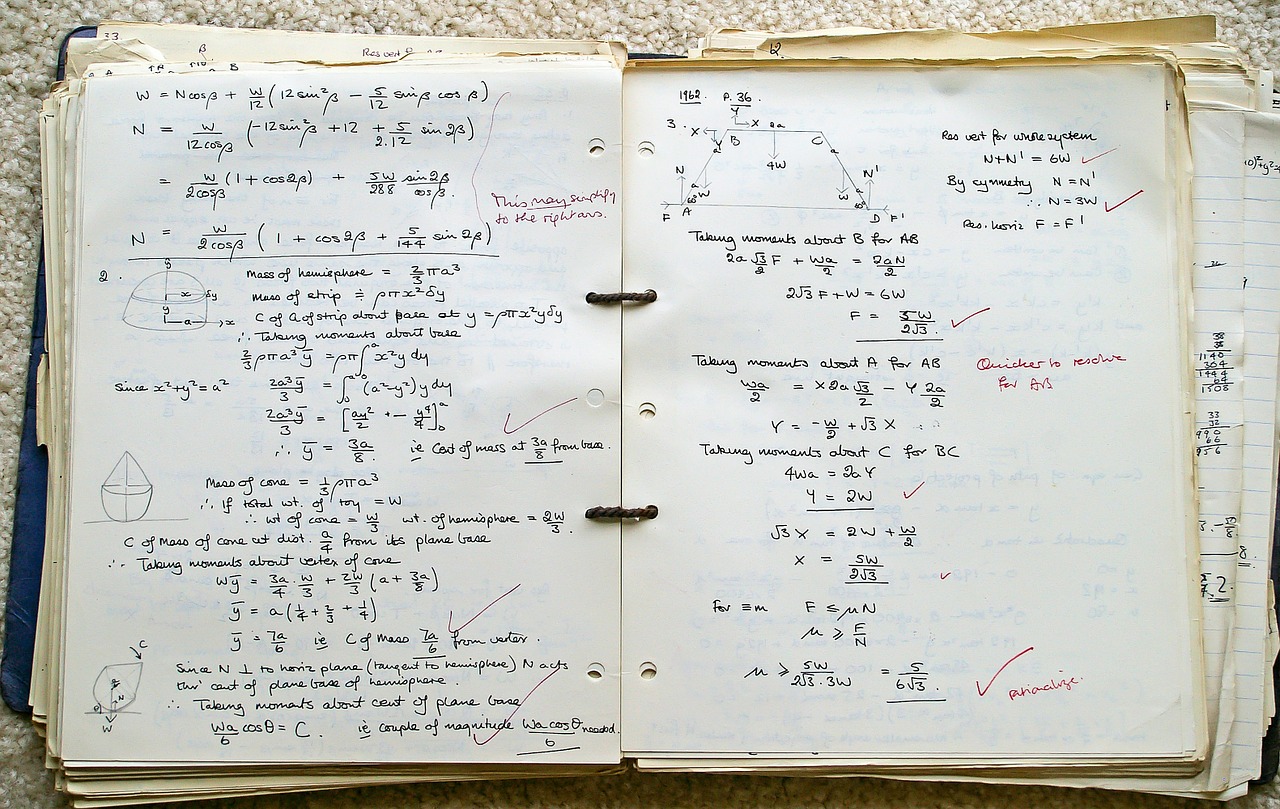 In a previous post, we explored data pointing to a homeschool math gap. What comes next? What can homeschooling parents learn from this information? In this article we use stories from homeschool graduates to examine the things that hold homeschooled students back… Read More

What To Do if You Suspect Educational Deprivation 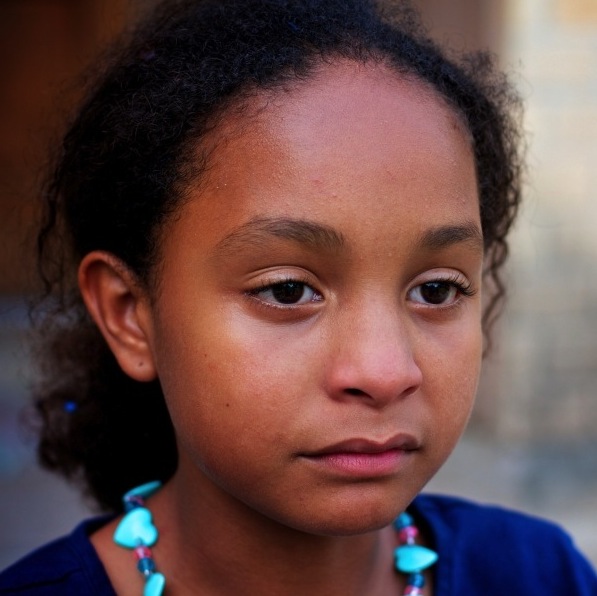 The diversity of homeschooling law has a significant impact on how failure to educate in a homeschool setting is approached from a legal perspective. As I struggled last week to explain this to a colleague, I found using… Read More 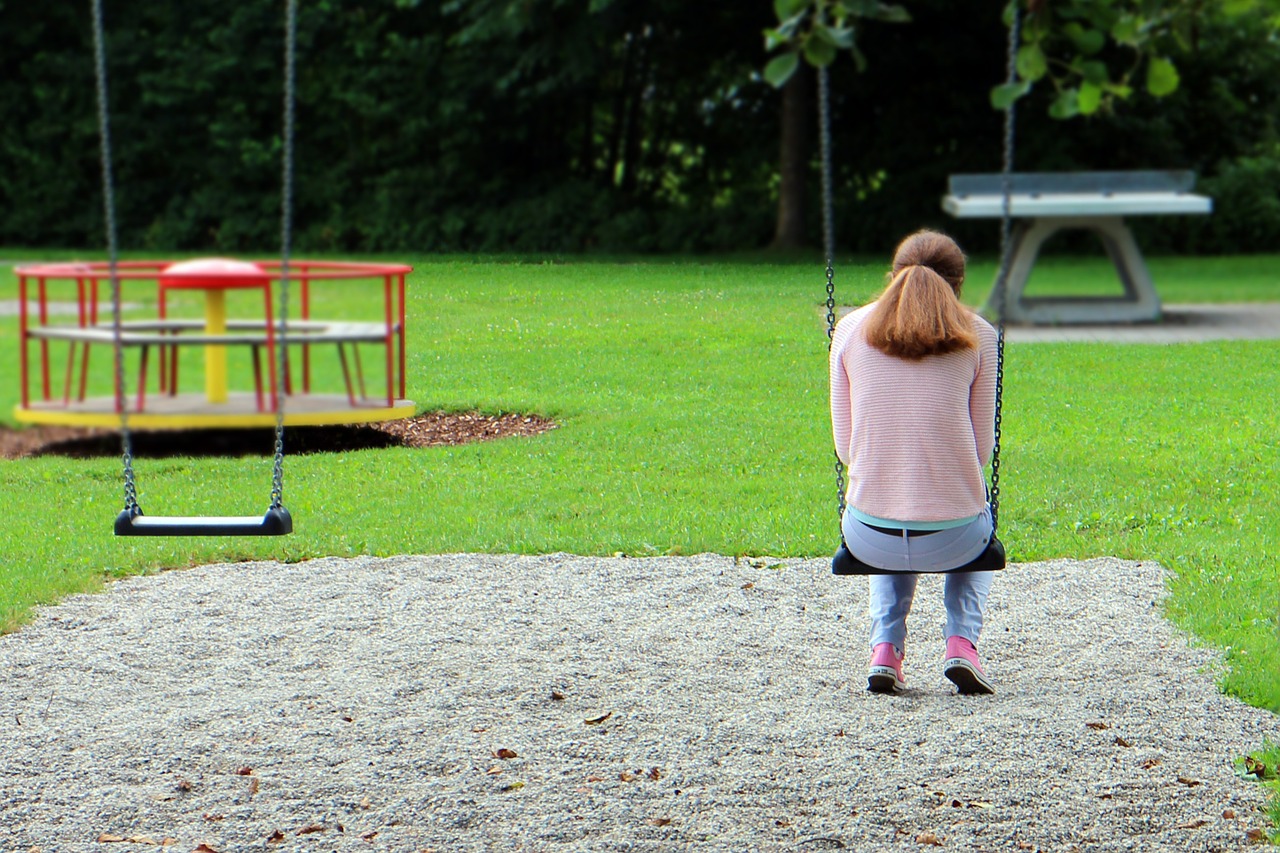 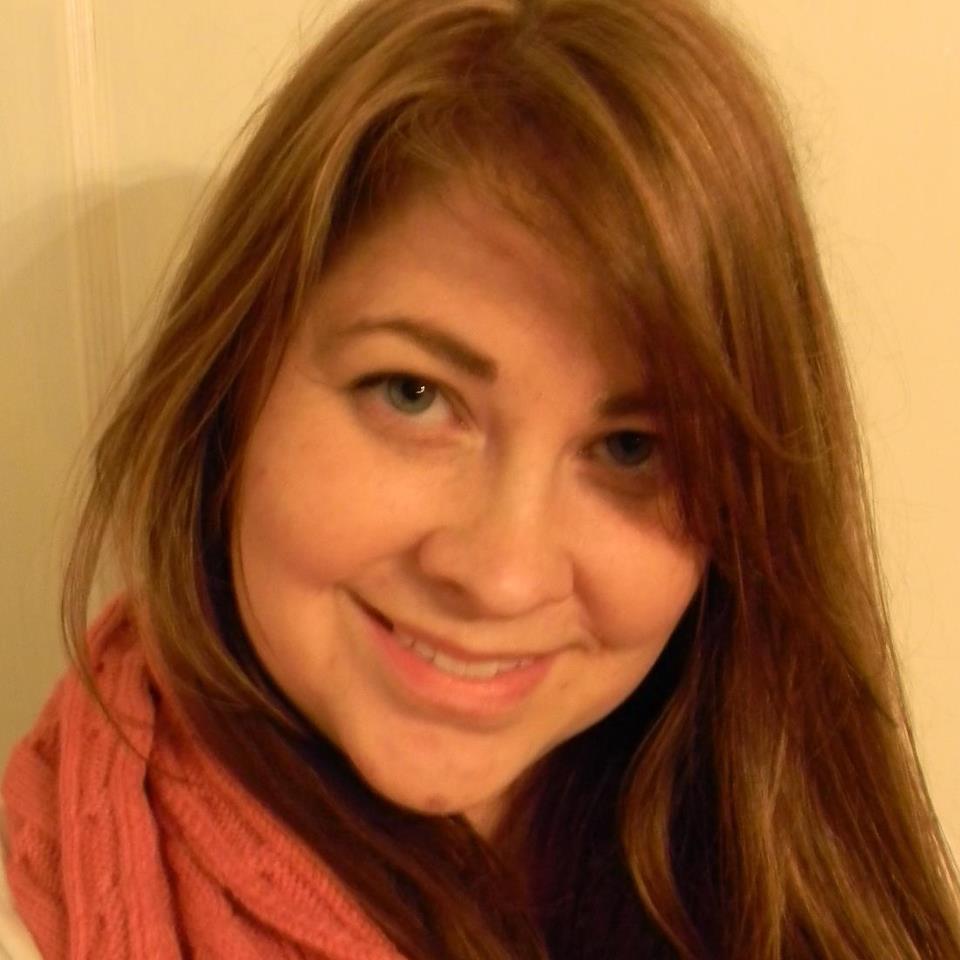 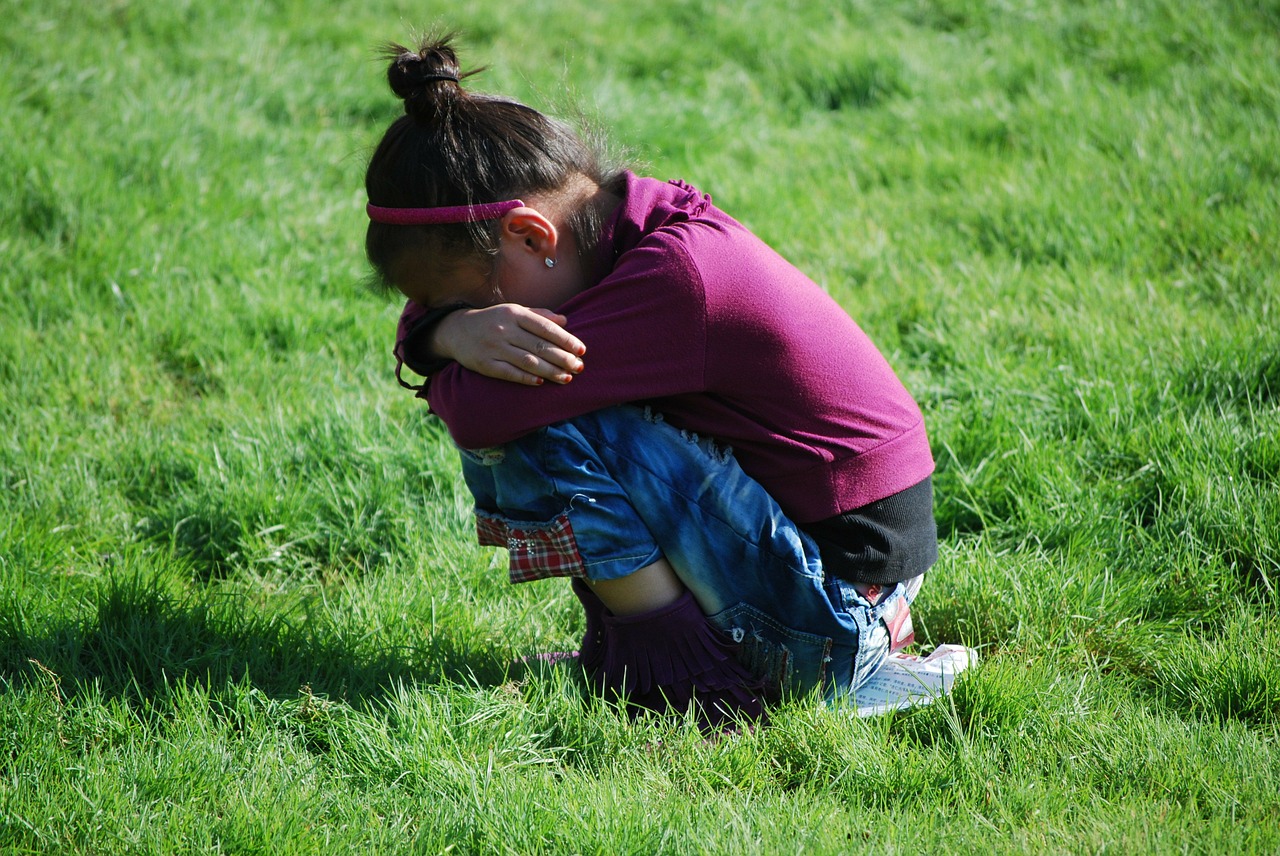 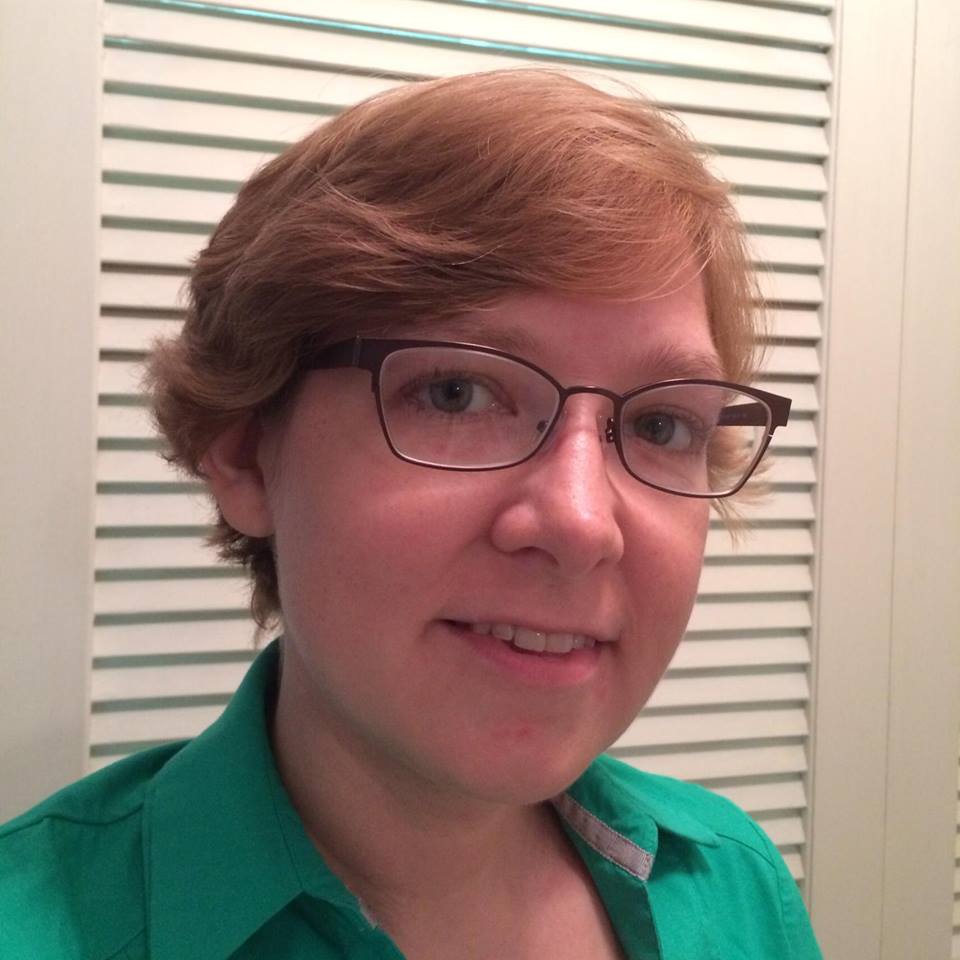 “I support oversight of homeschooling because every child deserves a good education in all subjects. I received a great education in English grammar, and I could recite entire chapters from the Bible. But my parents gave up teaching me basic algebra, my textbooks viewed history through a primarily anti-Catholic lens, I was warned against studying the humanities, and I have spent a decade unlearning much of the “science” I was taught.”