Abbey L.: “If anybody ever saw something concerning, nobody ever said a word.”

Sarah: “The school never did anything to enforce their regulations” 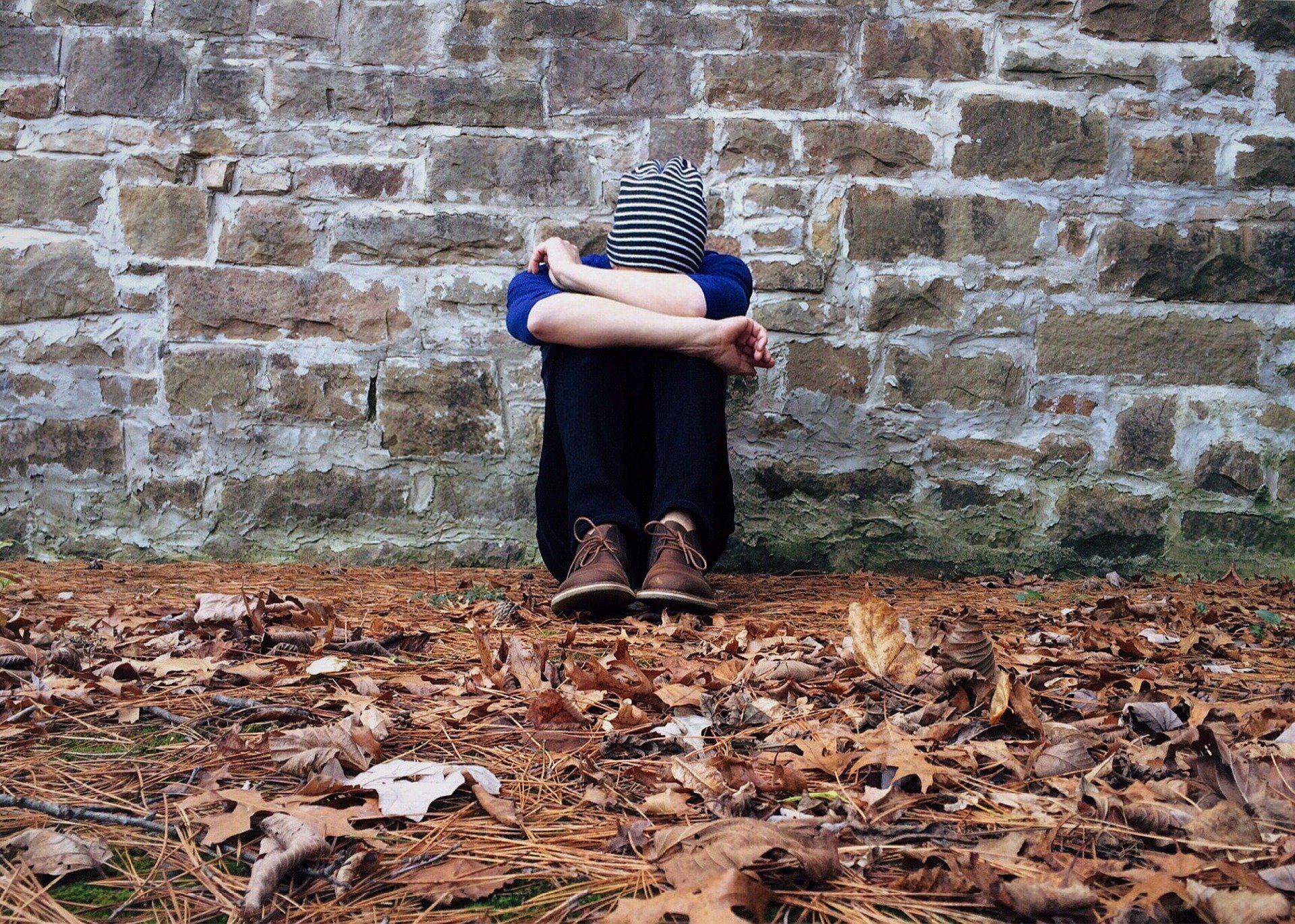 When I was growing up, I was badly abused by my parents, to the extent that it meets the current definition of intrafamilial child torture. Solitary confinement (being locked in my room for days or weeks at a… Read More 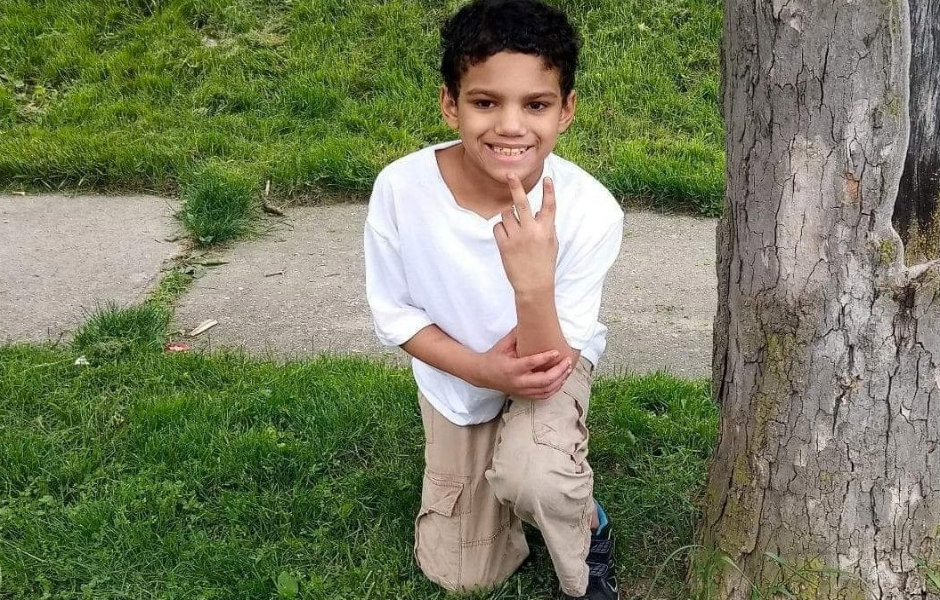 For Immediate Release: Ohio’s homeschool requirements saved one child but failed another Canton, Ma., 01/09/2020—The Coalition for Responsible Home Education (CRHE) supports a letter-writing campaign by teachers in Dayton Public Schools urging state lawmakers to act in the… Read More

Elle S.: “Some years I had science, most years I didn’t” 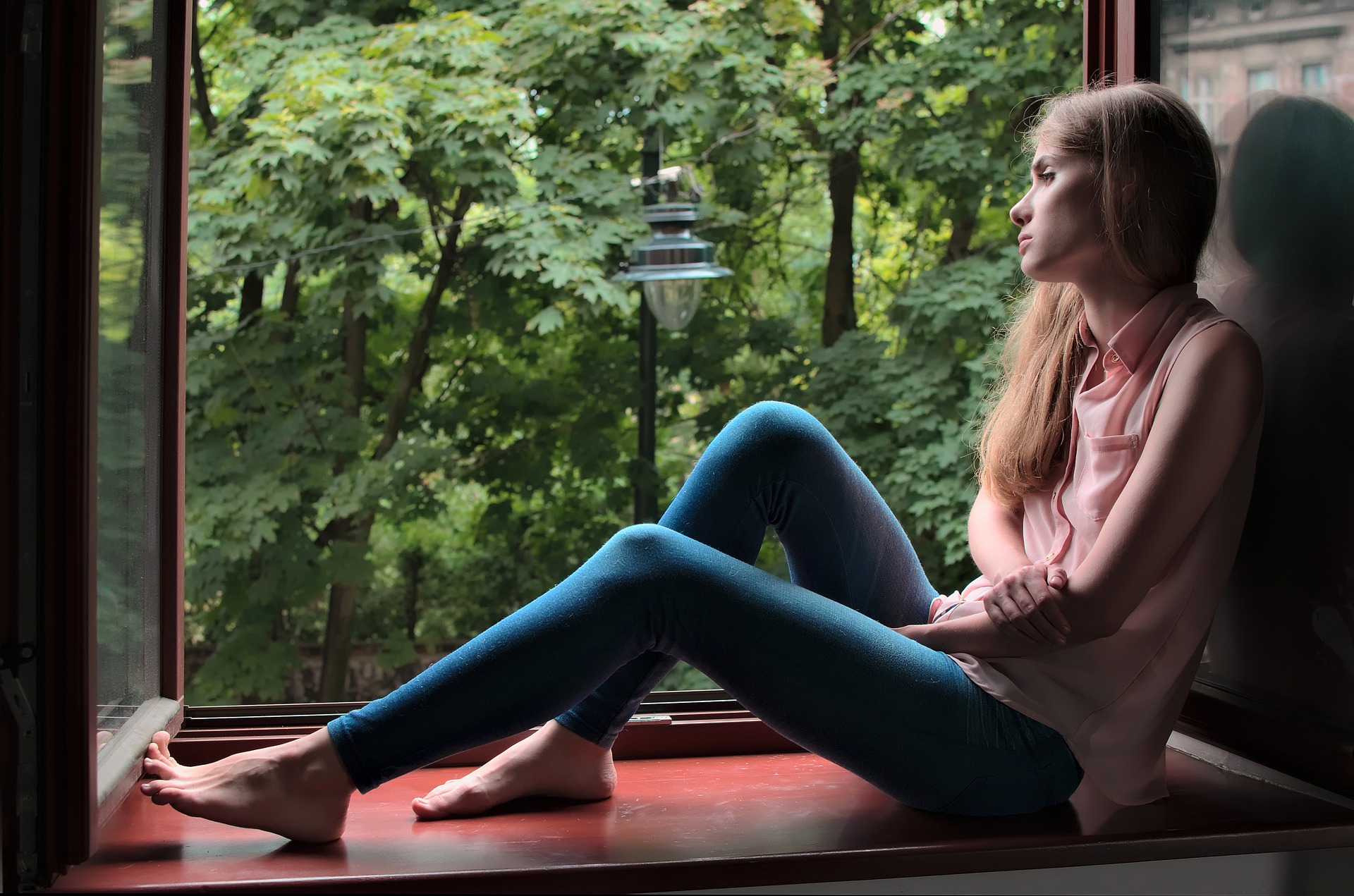 “There was a direct correlation between the minimum legal requirements for homeschooling in the state where I was home-educated, Ohio, and the content of the education that I received.” I went to a private school from grades 1-4…. Read More 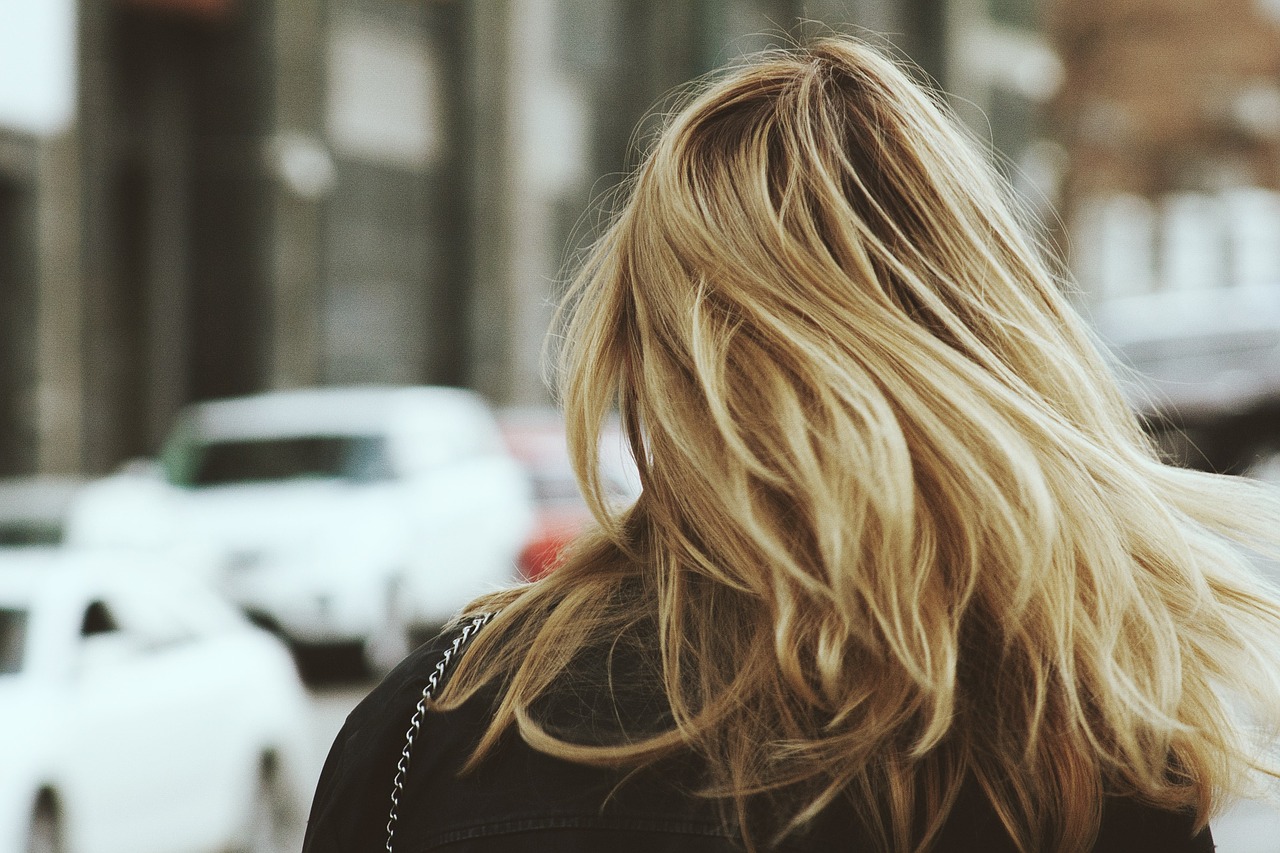 “I was never once asked if I felt safe at home. I was never asked if lessons frequently degenerated into screaming and tears. I wasn’t asked if my sister and I were hit on a semi-daily basis. No… Read More