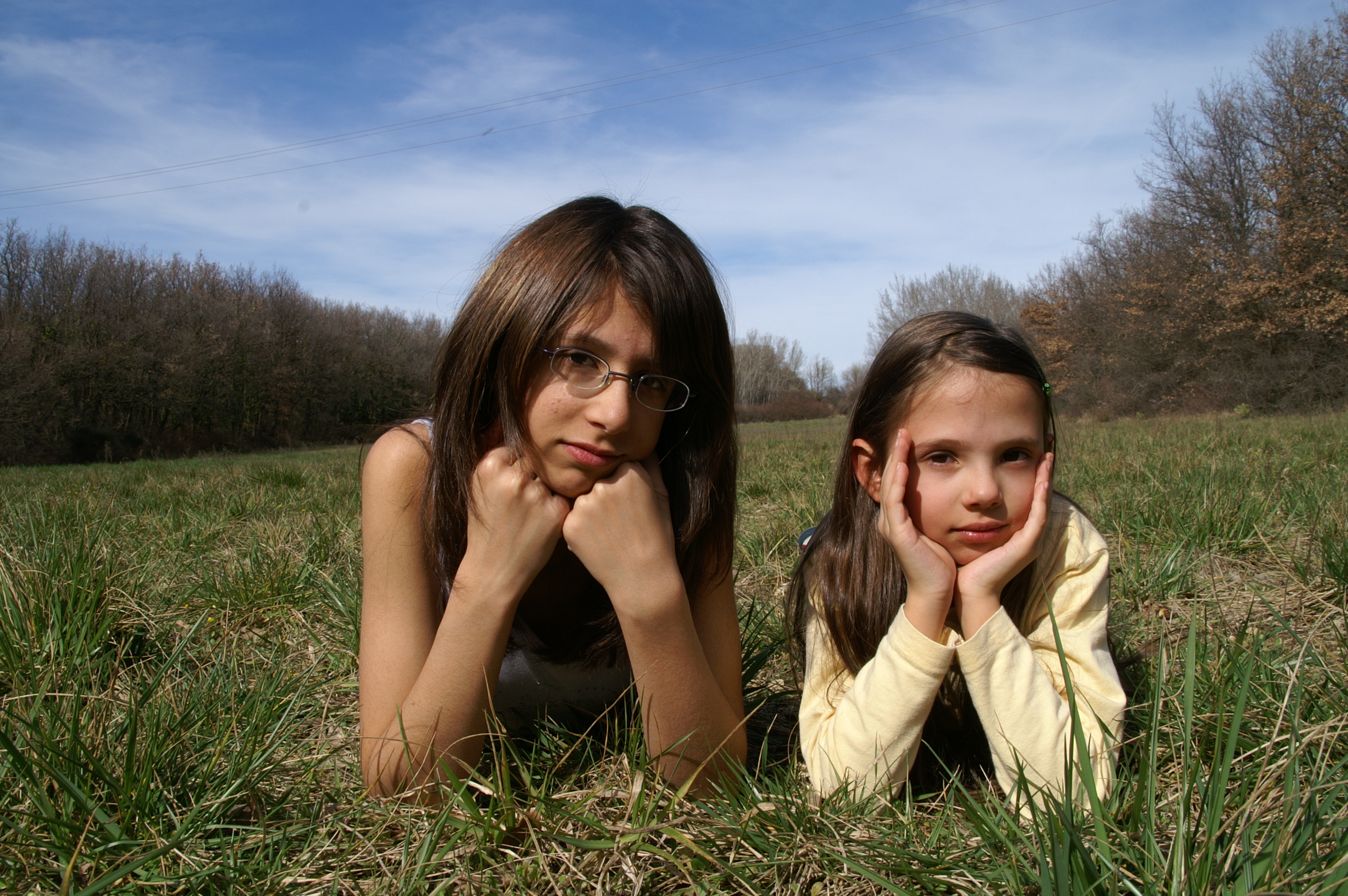 Last month, I dealt with the narratives that surround homeschooled elite athletes like Simone Biles, musical wunderkind, and homeschoolers who attend college early or gain admission to Ivy League schools. Like many other homeschooled students I knew, I grew up hearing stories of homeschool success and greatness that our parents told perhaps in part to cover their concerns about how we would turn out. I called this the “homeschool prodigy” narrative, and expressed concern that this narrative treats homeschooling as a highway to brilliance and success without acknowledging that the method fails more students than it skyrockets to national success. I would be remiss, however, if I didn’t touch on other narratives about homeschoolers—less positive narratives.

But none of these narratives tell the whole truth about homeschoolers. Many homeschooled students are well socialized, receiving adequate social interaction and exposure to various groups of people (for more on homeschooling and socialization, see here and here). I have spoken with homeschool alumni who had friends who were homeschooled and friends who attended public school, and who never experienced any form of social awkwardness or otherness. Similarly, here on our website we have profiled numerous homeschoolers who were well-served educationally by homeschooling and who have gone on to lead successful careers. Finally, there are homeschoolers who are secular, or Jewish, or Muslim, or who are Christian but motivated to homeschool by factors other than religion.

What does the research say about various homeschools stereotypes? Research on homeschooling is tricky for several reasons. Most studies rely on volunteer samples, making it difficult to know whether their findings can be applied more widely. Additionally, much of this data is self-reported. But even if we could obtain accurate data, looking at averages risks masking the variety in experience. We can assume that public school students, regardless of their individual scores, experience some underlying similarities—trained teachers, common core standards, a school day that covers state-mandated subjects—but we cannot assume the same of homeschooled students. Even so, let’s take a moment to look at the research.

What about academics? Testing data from Arkansas puts homeschooled students between the 60th and 65th percentile in reading and between the 51st and 58th percentile in math. Because student demographic information was not collected—things like the student’s race, family income, and parental education—we cannot compare these students to their traditionally schooled peers (i.e. those with the same demographic factors). Data from Alaska consistently finds that homeschooled students in every demographic group score more poorly in math than their public schooled peers; their reading scores vary by demographic. This does not mean that a given homeschooled student is doing poorly in math. A homeschooled child with mathematically inclined parents and access to resources like community college courses may excel in math while one with more math-averse parents and fewer resources may struggle. Averages only tell us so much—there may be clusters of homeschooled students with sky-high scores and clusters of students who are significantly behind.

As a homeschool graduate, I’m familiar with these narratives on a personal level. I also know what it is like to have people make assumptions about me. If you’re curious about someone’s homeschool experience, avoid falling back on stereotypes and instead ask them about it.

← Public Funding for Homeschooling Is Not a Solution to Failing Public Schools
Secretary King Is Right: Homeschoolers Need More Options →