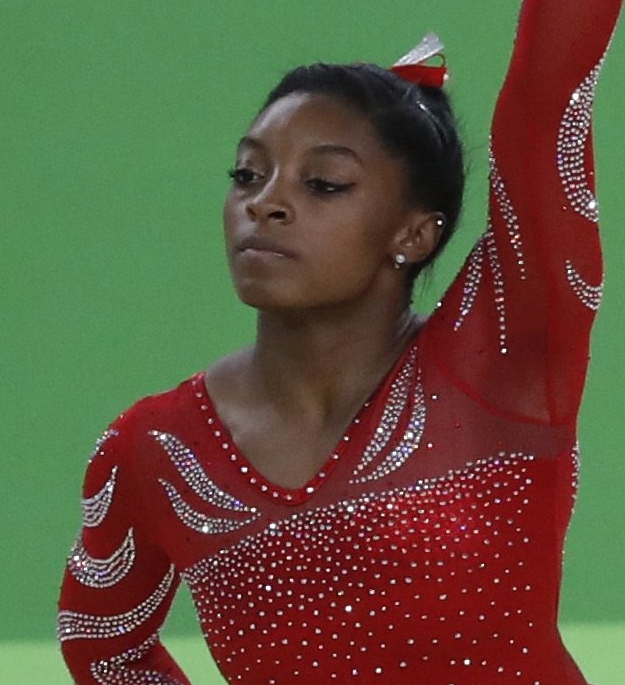 Simone Biles became a household name this month as the gold-medal-winning, physics-defying Olympic athlete was acknowledged as perhaps the best gymnast of all time. Her fans soon learned that Biles was homeschooled during her high school years—a move made necessary by her grueling practice schedule. Biles’ success has become part of a “homeschooled prodigy” narrative that often crops up in stories about homeschooled athletes, musicians, or Harvard-bound savants. This narrative is not limited to individual success stories—homeschool promoters often claim that, as a rule, homeschooled students score well above average on standardized tests. If homeschooling produces above-average children, the argument goes, parents need only homeschool to produce above-average students. The reality is not so simple.

The “homeschooled prodigy” narrative rests on an assumption that there is a universal homeschool experience responsible for creating student success. As the executive director of an alumni-run nonprofit advocating for homeschooled children, I can assure you that this is not the case. While one child may be offered limitless possibilities and given the resources she needs to propel her into a PhD physics program at a premier university, another child may be told she doesn’t need to learn algebra because she’s a girl and will never use it. There is no universal homeschool experience that undergirds across-the-board student success.

The differences extend beyond academics. Homeschool advocates often tout the role homeschooling can play in bringing a family together and strengthening family bonds, and it absolutely can do those things—by all accounts, Simone Biles and her parents enjoy a warm, close relationship. However, homeschooling can also magnify existing family dysfunction and tear families apart. Even in healthy families, a parent’s dual roles as parent and teacher can create challenging dynamics that have to be worked through. And not all families are able to make homeschooling work—research suggests that as many as one-third of homeschooling parents re-enroll their children in school after only one year at home.

Differences in personality can also shape the homeschool experience. In a recent interview, Biles divulged that she “hated” being homeschooled because she was “a very social person” and was “lonely all the time.” As in other aspects of homeschooling, socialization experiences differ—an extroverted child may find homeschooling lonely while an introverted child thrives away from the crowds of school. Even within the same family, one student may love being homeschooled while another student is miserable at home.

Biles’ experience directs us to another point of difference as well. In one interview, Biles’ mother told reporters that she let Biles herself make the decision to be homeschooled rather than attend public high school. But homeschooled children are not always given this level of input. In one highly publicized case, Josh Powell of Virginia begged to attend public high school, but his parents refused to allow him to do so. Josh knew that the education he was receiving at home was not up to standard, but there was nothing he could do because his parents gave him no say in the educational decisions they made for him. Homeschooling can serve to empower some children while others experience a distinct lack of agency.

The disparities in homeschool experiences can be even more extreme: the use of homeschooling to avoid detection of child abuse is a problem of shocking proportions. Many child abuse survivors who experienced both public school and homeschool have reported that the abuse they suffered grew worse when they were homeschooled because their parents didn’t have to take as many measures to hide it. Homeschooling grants parents something many child abusers crave—control. The results can be devastating—children starved to death, chained to beds or locked in cages, or murdered and stuffed into freezers, unmissed for years. Even famously successful homeschoolers are not immune from being abused—consider the stories of Dominique Moceanu, Thomas Elberling, and Marjory Lavery.

Homeschooling can be a world of extreme haves and have-nots. Students like Simone Biles soar while other children sink. Without any form of quality control, outcomes are all over the board. It has not always been this way. By the early twentieth century, American lawmakers enshrined children’s interest in an education into law, crafting compulsory school attendance laws in each state. As the idea that children had a right to an education gained momentum, states worked to ensure that even the children of traveling circus performers had access to an education. And yet, when Biles’ parents began homeschooling her, there was no paperwork to fill out. The emergence of the modern homeschool movement in the late 1970s and early 1980s marked the beginning of a systematic dismantling of most states’ compulsory attendance statutes.

Texas is one of eleven states that does not require parents to provide any notice of homeschooling. Homeschooling parents don’t have to fill out a form or show evidence that they are educating their children, and they’re only technically required by law to provide instruction in five subjects—good citizenship, math, reading, spelling, and grammar. But even this requirement is vacuous—no one checks up on homeschooled students, the Texas Department of Family and Protective Services doesn’t have authority over educational neglect, and it’s unclear what, if any, authority school districts have to investigate complaints. Over the past several years, I’ve broken the news to numerous desperate adults that Texas’ laws do nothing to protect the homeschooled children they’re worried about. Biles reportedly received private tutoring, but what of those who aren’t so lucky?

The “homeschooled prodigy” narrative so common at moments like these only tells one piece of the story. Some homeschooled children are prodigies. Some are world-renowned athletes like Simone Biles and others are musicians like Taylor Swift or Selena Gomez; some attend college at fifteen, and some are admitted to Harvard or MIT. Others disappear, slipping from our collective radar, failed by a system with no bottom, no standards, and no safety mechanism. They’re still struggling years later—to find a job, to get a degree, to escape the trap their parents built for them—but no one is looking, no one sees. Still others are somewhere in the middle, living out ordinary, mundane lives against the memory of childhood propaganda—many of us grew up hearing that homeschooled children are brilliant and destined for greatness, but today we feel, well, normal.