Get Involved in Homeschool Reform 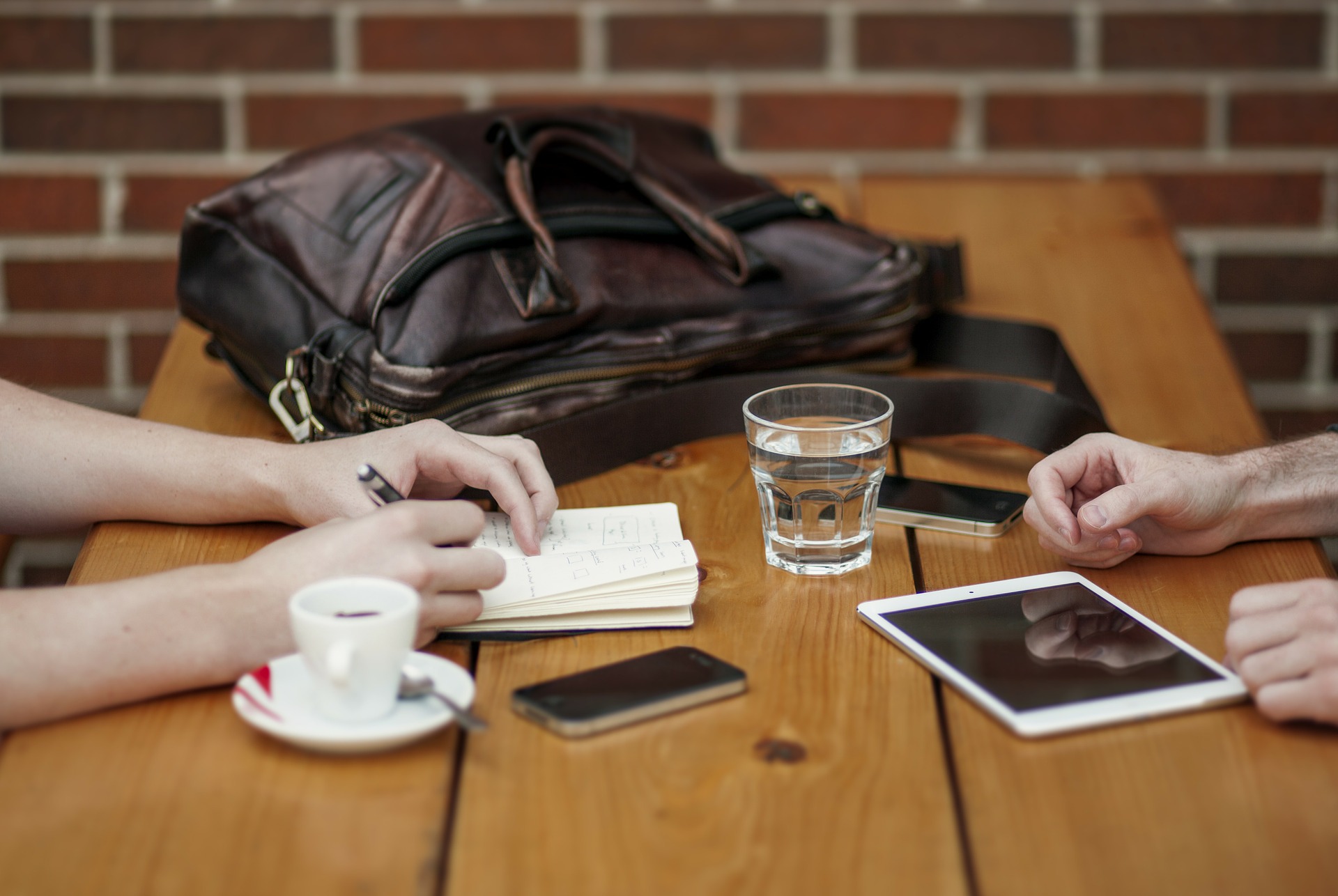 2017 has brought with it increased interest in political activism and in participation in the political process. This presents an opportunity for those interested in homeschool reform. While it may seem like there are so many issues at… Read More