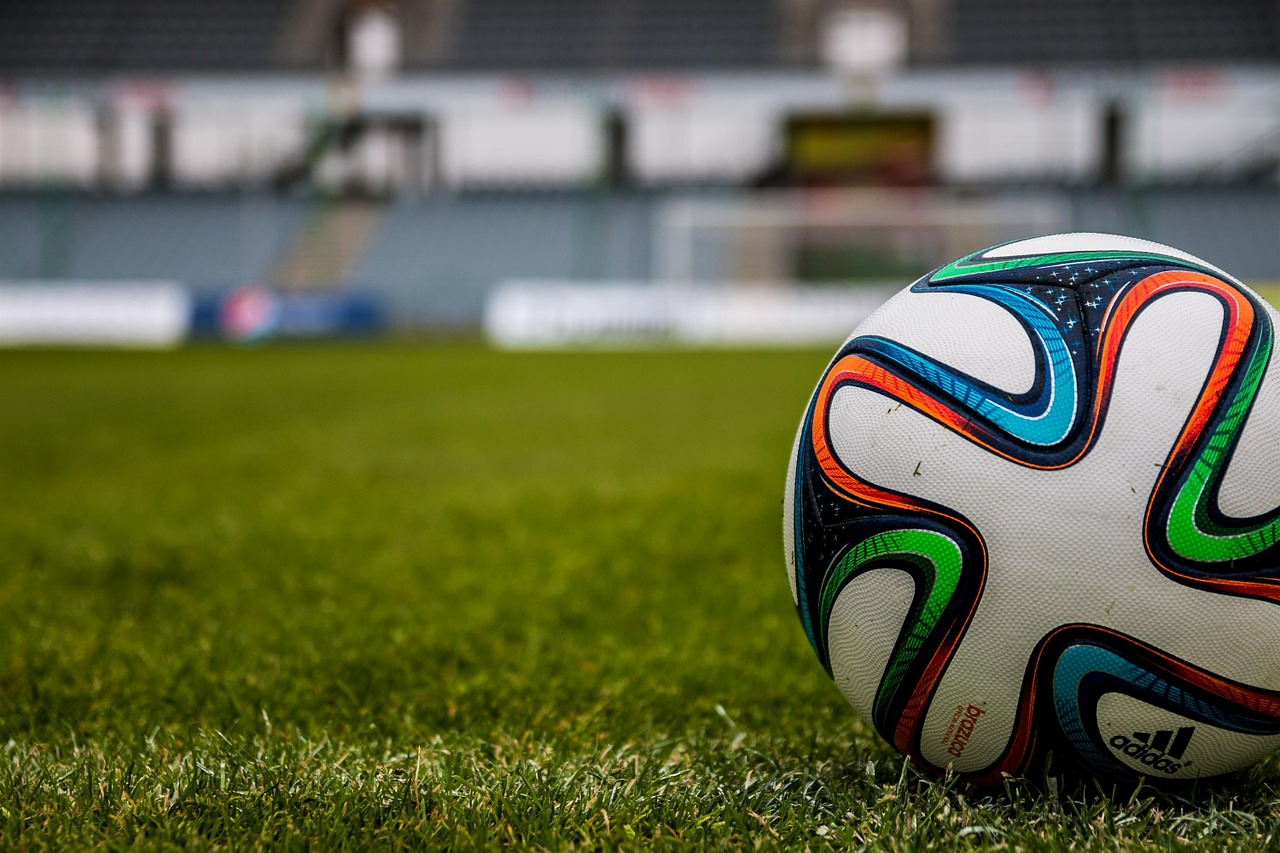 The Texas Homeschool Association supports legislation to open public school athletics to homeschooled students. While there are often a variety of community athletic leagues available to younger children, these options tend to narrow as children grow older, and also vary from region to region. “If you’re a middle class home schooler and you live in Alpine, Texas or the rural areas of West Texas you don’t have any choices,” Tim Lambert, President of the Texas Homeschool Association, told reporters. Homeschooled children should have the opportunity to participate in athletics regardless of how old they are or where they live.

“Discriminating against homeschooled children based on the educational choices their parents make for them is detrimental to these children’s development and prevents them from accessing the same opportunities as their peers,” said Coleman. “Children of all educational backgrounds should be able to play together.”