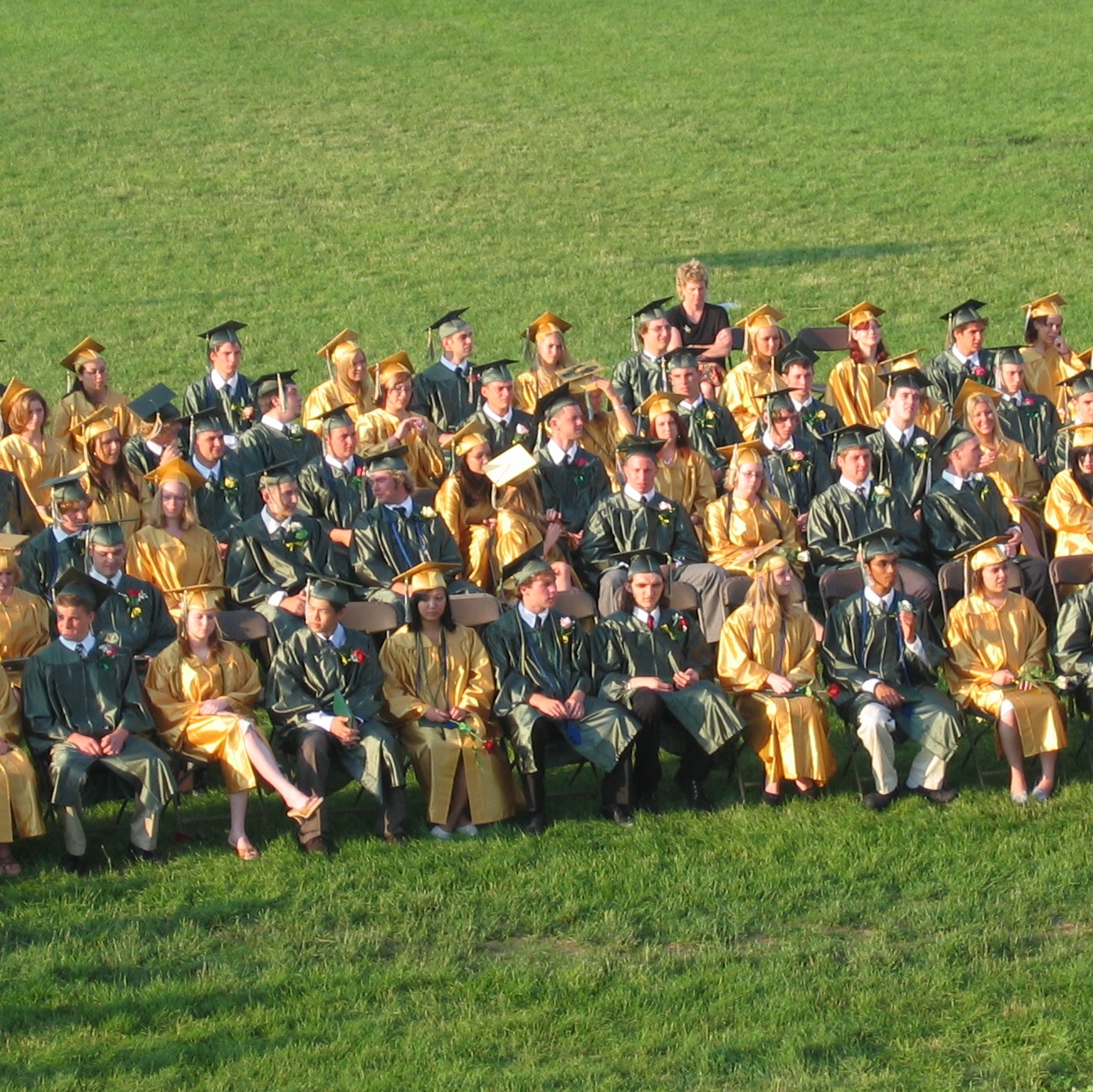 Homeschool Transcripts and Diplomas in the Admissions Process

How does the fact that the homeschool diploma and transcript are family-generated affect the admissions process? How do admissions officials evaluate these documents? As part of his 2003 dissertation, “The Selection Process and Performance of Former-Homeschooled Students at Pennsylvania’s Four-Year Colleges and Universities,” Joseph Richard Barno sought to answer these questions by sending surveys to admissions officers at all 109 four-year colleges and universities in Pennsylvania. Ultimately, he collected responses from 72 schools.

Note that admissions officials gave diplomas and transcripts generated by correspondence programs or satellite schools more weight than those generated by a student’s family, though still less weight than those issued by a public school. This indicates that the reduced weight placed on homeschool transcripts is a result not of discrimination but rather a result of the family-generated nature of these documents.

Admissions personnel rated high school transcript as the most important criterion for traditionally-schooled students, but not for former home-schooled students, while virtually all other criteria, including SAT score, ACT score, personal interview, letters of recommendation, extracurricular activities, portfolio and statement of intent were more important for former home-schooled applicants than for those traditionally schooled.

In his survey, Barno asked the admissions officials to do the following:

Please indicate with a check mark the degree to which each of the following is important in the acceptance of former home schoolers to your institution.

The result was the following chart.

Note that, while almost one-third of admissions officials relied ‘mostly’ on the quality of homeschoolers’ portfolios when determining admissions eligibility, only 10% of officials did so when evaluating traditionally schooled students. A similar pattern is found in other admissions criteria such as the SAT score, personal interview, letters of recommendation, essays, extracurriculars, and statement of intent—admissions officers relied more heavily upon these criteria to determine homeschoolers’ eligibility than to determine that of traditionally schooled students.

Barno’s findings indicate that, because homeschool diplomas and transcripts tend to be family-generated, admissions officials place increased weight on external and corroborating measures of achievement such as SAT scores or extracurriculars.This suggests that homeschooled students and their parents should take extra care in preparing letters of recommendation, essays, and other application materials, as admissions officials will be looking to these documents to confirm the quality of their homeschool education.

In this month of graduations, we at CRHE wish every graduating homeschool senior all the best. We support parents’ and students’ efforts to draw up transcripts and diplomas and collect corroborating information and documentation to make their college applications well-rounded and successful. Congratulations to the 2014 graduates!

← An Update on Our Progress
Checks and Balances: The Conservative Case for Homeschool Oversight →