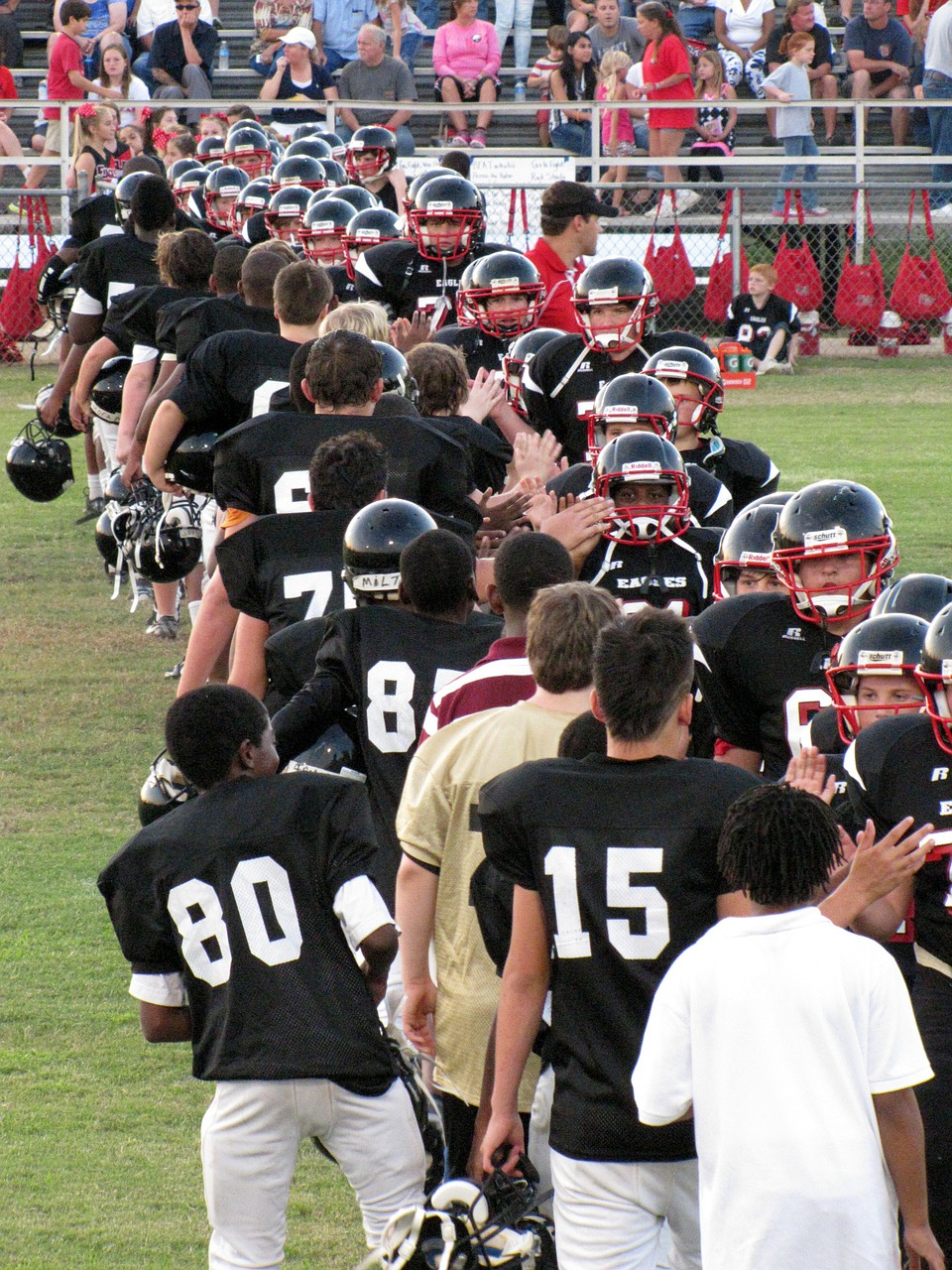 For Immediate Release: Public School Athletics Should Be Open to Homeschoolers

New York homeschoolers, including LEAH, the largest statewide homeschool organization, support Assembly Bill 3678 and Senate Bill 2175. Gina Varrichio, a homeschooling mother, has created a website, Let Homeschoolers Play, and launched a petition to bring the bills to the floor. “The overarching aim of our public school system should be to educate the minds, exercise the bodies, and open the hearts of our children and our communities,” wrote Varrichio. “The goal should be one of supporting as many children as we can in this mission, not the fewest we’re legally allowed.”