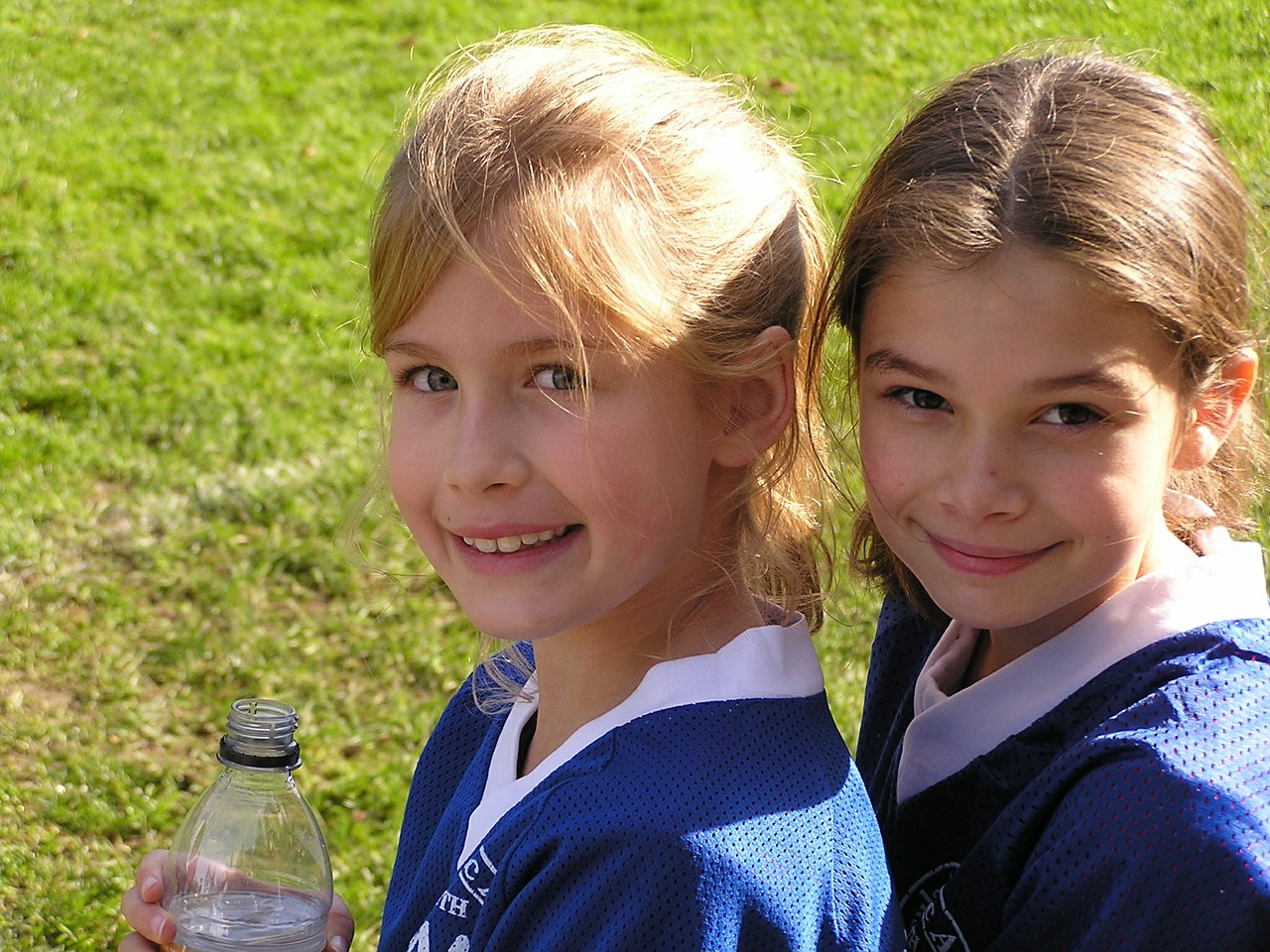 Canton, Ma.—The Kansas State High School Activities Association (KSHSAA) requires student athletes to be students at the school they represent, thus barring homeschooled students from participation. Senate Bill 60 could change this, requiring school districts to permit any student residing in the district to participate in activities offered by the school district, including athletics. “Granting homeschooled students access to public school extracurriculars is one of the most important ways lawmakers can support homeschooled students,” said Rachel Coleman, executive director of the Coalition for Responsible Home Education. The bill passed the Kansas Senate in February and was referred to the House Committee on Education.