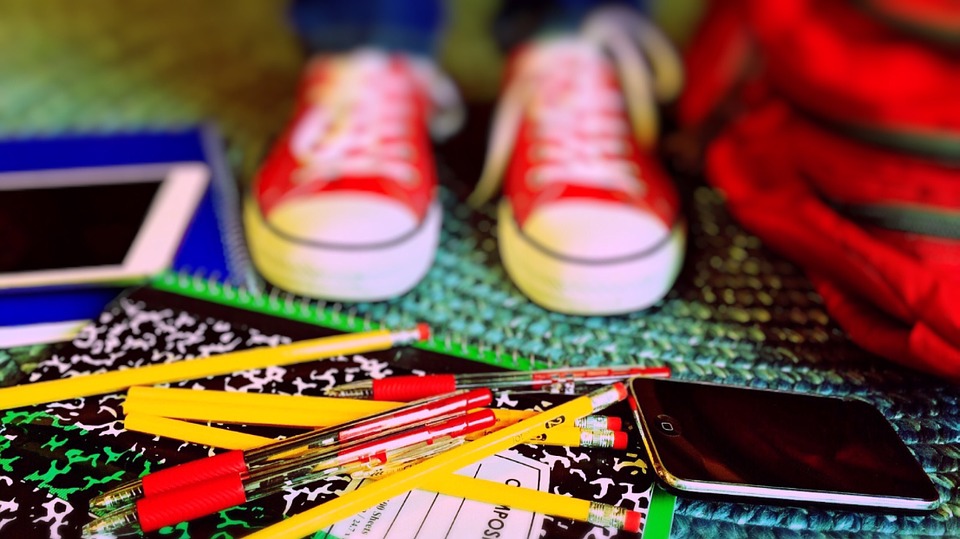 Irresponsible Reporting on Homeschooling Benefits No One

Chris Weller’s article, “Why Homeschooling Is the Smartest Way to Teach Kids in the 21st Century,” exemplifies a pervasive form of irresponsible reporting on homeschooling. Weller paints an overly rosy picture of the practice and plays fast and loose with data on homeschool achievement. He does not interview any homeschool alumni, and fails to dig into the various issues involved in existing research on homeschooling. Instead, he parrots propaganda created by homeschool advocates and portrays homeschooling as both universally positive and fundamentally superior to any other method of education. This sort of reporting is not accurate, and it is not helpful to anyone, least of all the children whose lives will be affected by the decisions made by parents who read Weller’s writing.

Reaching out to homeschool alumni would have added to Weller’s discussion of socialization especially. Weller references a homeschooled 7-year-old in Texas whom he says has no friends other than his sister, and acknowledges that some homeschooled students struggle to find adequate social interaction. I’ve spoken with numerous homeschool graduates who found themselves in the same situation as this child, and none of them came away unaffected; having friends is an important social need. Weller points to the internet and extracurricular activities as solutions, but this doesn’t help homeschooled students too young to find friends over the internet, or those whose parents don’t take the time and effort to arrange enough extracurricular activities or playdates to meet their social needs.

Conversations with homeschool graduates might have alerted Weller to the role individual personality plays in shaping the homeschool experience. I was homeschooled from kindergarten through high school; the social interaction I received, while limited compared to that experienced in a formal school, was adequate for my introverted needs. Not so for my more outgoing and social sister. She spent her high school years miserable despite receiving the same amount of social interaction I did. Homeschooling works better for some students than it does for others. Of course, acknowledging this nuance would get in the way of Weller’s thesis that homeschooling is “the smartest way to teach kids” across the board.

Weller’s treatment of research on homeschool academics is equally problematic. Weller writes that “some of the most high-achieving, well-adjusted students are poring over math problems at their kitchen table,” but he doesn’t mention that some homeschooled children experience educational neglect or that one of the most consistent findings in research about homeschooling is the existence of a “math gap.” In fact, there is reason to believe that homeschooled students may underscore public school students in math; that they underscore private school students in math by a wide margins is not in dispute (see here and here).

Homeschool advocates have been spreading what can only be termed “propaganda” for decades now, promoting studies that claim to show, as Weller states, that homeschooled students score “in the 86th percentile.” The study Weller referenced, conducted by Brian Ray, relies on a volunteer sample weighted heavily toward white students with well-educated, non-poor parents. In other words, the study is not representative of overall homeschool performance and cannot be assumed to hold true for homeschoolers across the board. It also does not correct for background factors, meaning that we cannot know whether the study participants’ high scores were a result of being homeschooled or a result of growing up in well-educated, non-poor, largely white families. Weller does not acknowledge this.

In fact, Weller claims that Ray’s 86th percentile finding “held true even when controlling for parents’ income level, amount of education, teaching credentials, and level of state regulation.” This is simply not true. For one thing, Ray did not control for background factors. I suspect Weller has fallen prey to a problem we too often see in journalism—he does not completely understand the numbers he is reporting on. Ray did compare the performance of participants in his study who had parents with college degrees with those whose parents only completed high school, and so on, but in fact—contrary to Weller’s assertion—he found differences in performance based on family income and parental education level.

Do we have other numbers we can compare to Ray’s findings? As a matter of fact, we do. Homeschool testing data from Arkansas shows variation by grade level: In 2014, mean homeschool reading scores varied by grade between between the 60th and 65th percentile while mean homeschool math score varied between the 51st and 58th percentile. Because students’ demographic information was not collected, we have no way to know whether these scores were higher or lower than what would be expected given the students’ demographic factors. Testing data from Alaska finds that homeschooled students score more poorly in math than public school students across every demographic group, and that non-poor students who attend public school score better in both math and reading than non-poor students who are homeschooled. In other words, Ray’s findings of sky-high homeschool performance are not backed up in data that draw from mandatory testing of wider swaths of the homeschool population. Instead, his findings appear to be specific to his non-representative volunteer sample and thus cannot tell us anything the performance of the homeschool population overall, or of the “average” homeschooler.

I would be remiss if I did not address Weller’s reporting on homeschooled students’ college performance. Weller writes that research suggests “that homeschooled kids get into college more often and do better once they’re enrolled,” but he does not mention that fewer than 10% of homeschooled students take the SAT (the rate is similar for the ACT) or that there is reason to believe that homeschooled students under-attend college relative to their peers (and perhaps by a lot). When I was admitted to a public university in the midwest in 2005, fewer than a dozen of my fellow entering freshmen were homeschool graduates in a class of nearly 4,000 students, a tenth of what one would expect given the number of students being homeschooled at that time (2.5% of the student population). This discrepancy is backed up elsewhere and does not appear to have changed substantially in the years since. Why aren’t homeschool graduates attending college at the same rates as their peers? What are they doing instead? Why can’t Weller ask these questions?

Weller insists that homeschooling is “the smartest way to teach kids in the 21st century.” He doesn’t mention that homeschooling does not always work for families, or that as many as a third of parents who start homeschooling quit after the first year. That’s another thing that would have added depth to Weller’s piece—interviewing a former homeschool parent who put her children back in school. As a child, I watched families try homeschooling and then re-enroll their children in public school. When homeschooling is presented as universally the best option, these parents are left feeling like failures. This is a problem.

I would like to see the narrative move away from whether or not homeschooling works (we know the answer to that—sometimes it does and sometimes it doesn’t) and toward questions of what practices make homeschooling work, and what factors contribute to failure. A conversation focused on how to homeschool effectively—and on what students, situations, and families homeschooling works best for—would give current and prospective homeschool parents what they really need—information on how best to support their children’s educational needs. It is irresponsible, for instance, to encourage families to homeschool with promises of academic success without mentioning the homeschool math gap. After all, parents need to know that homeschooled students have a weakness in math if they’re going to preemptively work to address this weakness. Overly positive and rosy reporting on homeschooling, in other words, fails homeschool parents, and any parent evaluating various educational methods.

As I recently wrote in another piece, homeschooling is a diverse and varied experience. Some homeschooled students are propelled forward and excel while others are failed and allowed to slip through the cracks of a system with little in the way of oversight or accountability. There is no underlying universal homeschool experience that fosters student success. Homeschooling is an individual thing—it may work well for one family but not at all for a family across the street. Portraying homeschooling as best for every child—and selectively covering research like Ray’s without also covering the “math gap” or low college attendance rates—does nobody any favors, least of all families simply trying to do the best by their kids.