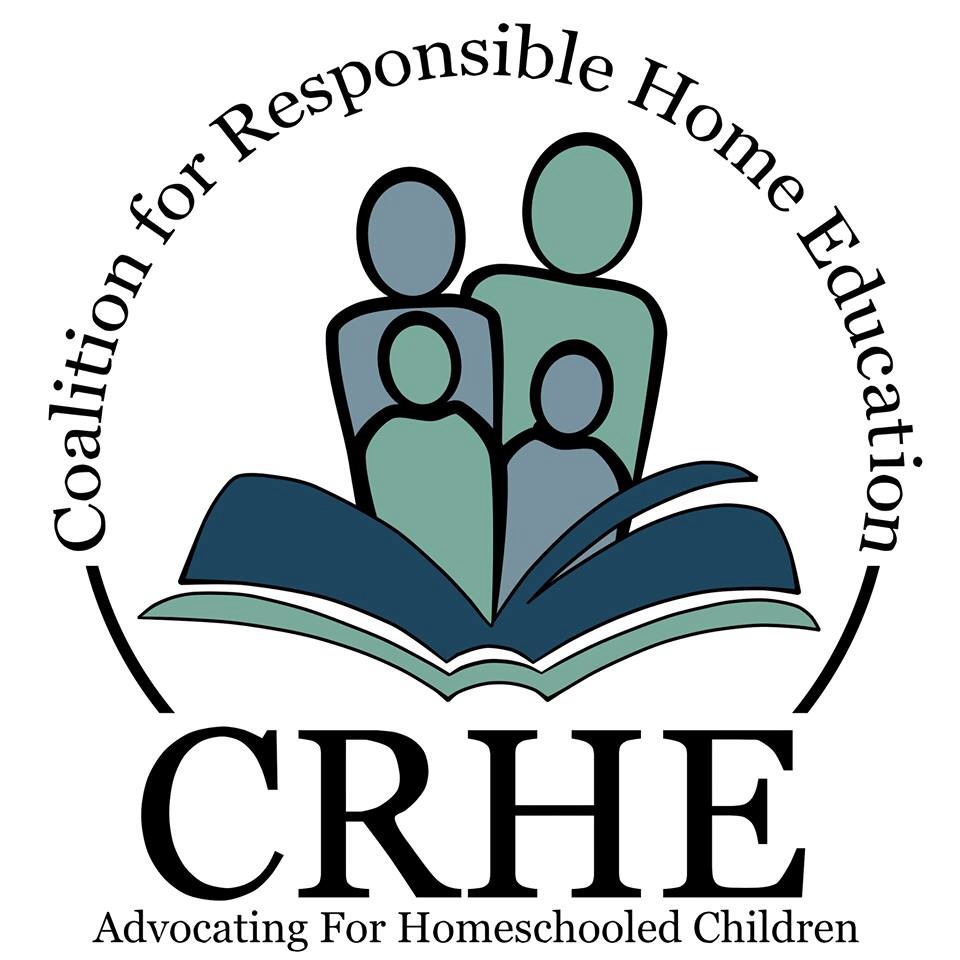 An Update on Our Progress

It has been almost exactly five months since CRHE launched. Today, we would like to update you on our progress and several recent changes.

We registered as a nonprofit in the state of Massachusetts in December and filed the paperwork for 501c3 status in March. We have received word from the IRS that our application is being processed and we will hear back from them again sometime in the next three to six months.

In March we had two big articles published for two very different audiences: one in the Congressional Quarterly Researcher and the other for TheHairpin.com. These articles, which featured interviews with CRHE’s Rachel Coleman and Heather Doney, bolster CRHE’s credibility as an organization and build interest in homeschooling reform outside of the homeschooling community.

In April we added a blog feature to our website. Our stories range from general information to data analysis to personal reflections, each focused on supporting and promoting responsible homeschooling. Some recent posts include Giselle Palmer’s Advice from a Homeschool Grad Turned Public School Teacher and Sarah Henderson’s How I Was Almost Rescued from Abuse. We intend to keep updating this feature—please send any ideas you may have to info@responsiblehomeschooling.org!

In early May co-founder Heather Doney parted ways with CRHE for personal reasons. We are sad to see her go and wish her all the best in her future endeavors. At the request of the board, co-founder Rachel Coleman has stepped in as Acting Executive Director. Also in early May, we posted a thorough rebuttal of Ray’s 2003 study on homeschool graduates.

We also have established a working relationship with the International Center for Home Education Research and hope to apply for research grants through the center. We have several grant applications in draft form and are in the process of initiating IRB approval for different studies. We are excited to announce that our first study will be looking at homeschoolers’ academic achievement using state-level data from Alaska and Arkansas that has so far been overlooked and unused.

We have continued updating our Homeschooling’s Invisible Children (HIC) database, which now includes 177 cases of egregious abuse or neglect suffered at the hands of homeschooling parents or guardians. These cases include 87 fatalities suffered by homeschooled children between 2001 and the present. HIC also now features a series of tragic stories of homeschooled students who committed acts of violence. This series was developed in partnership with Homeschoolers Anonymous.

We have some exciting projects in the works, including an infographic on homeschooling and a listing of how to report educational deprivation in homeschool settings in each state.

We also want to hear from you! We’re still collecting testimonials on how more oversight could have helped you or other people in your community. We’re also interesting in hearing your suggestions for future research projects and issues we should focus on. Feel free to contact us!

Finally, we want to take a moment to congratulate founding board member and legislative policy analyst Kathryn Brightbill on her graduation today from the University of Florida Levin College of Law. Congratulations, Kathryn! We’re all incredibly proud and excited for you.

Thank you for your support!

← My Parents Homeschooled Me Successfully (Here’s How!)
Homeschool Transcripts and Diplomas in the Admissions Process →