Why Homeschooling Needs Oversight: Responding to HSLDA and WORLD

Today WORLD Magazine posted an article listing our policy recommendations alongside a response by the Home School Legal Defense Association (HSLDA). The article’s author, Daniel Devine, did not offer us space to respond, so we will do so… Read More 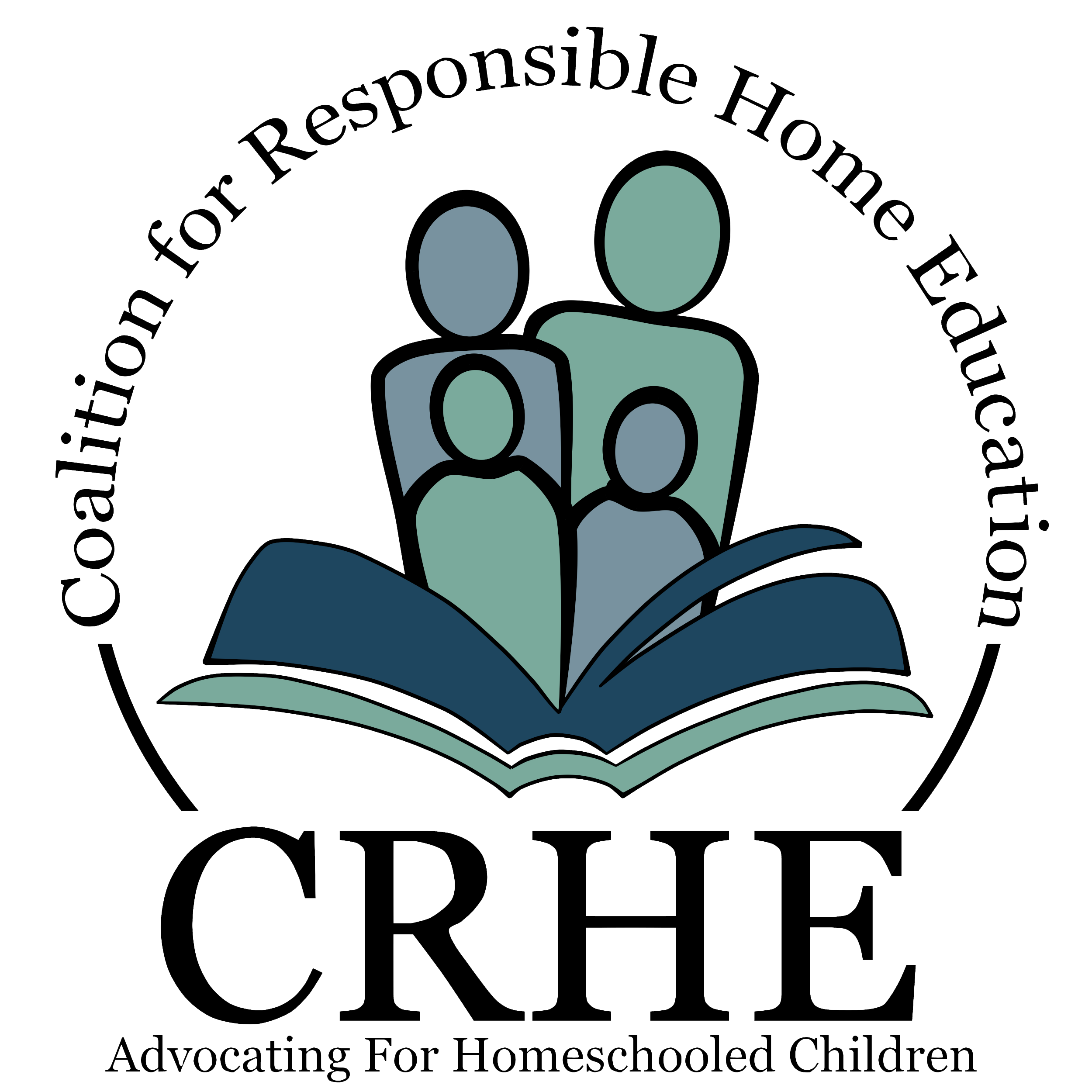 Today WORLD Magazine—an evangelical Christian news magazine established in 1986—published an article titled “Homeschool debate: How to keep a few bad apples from spoiling the bushel,” written by Daniel Devine. CRHE corresponded extensively with Devine prior to this… Read More

How My Parents’ Homeschooling Choices Gave Me An Excellent Education 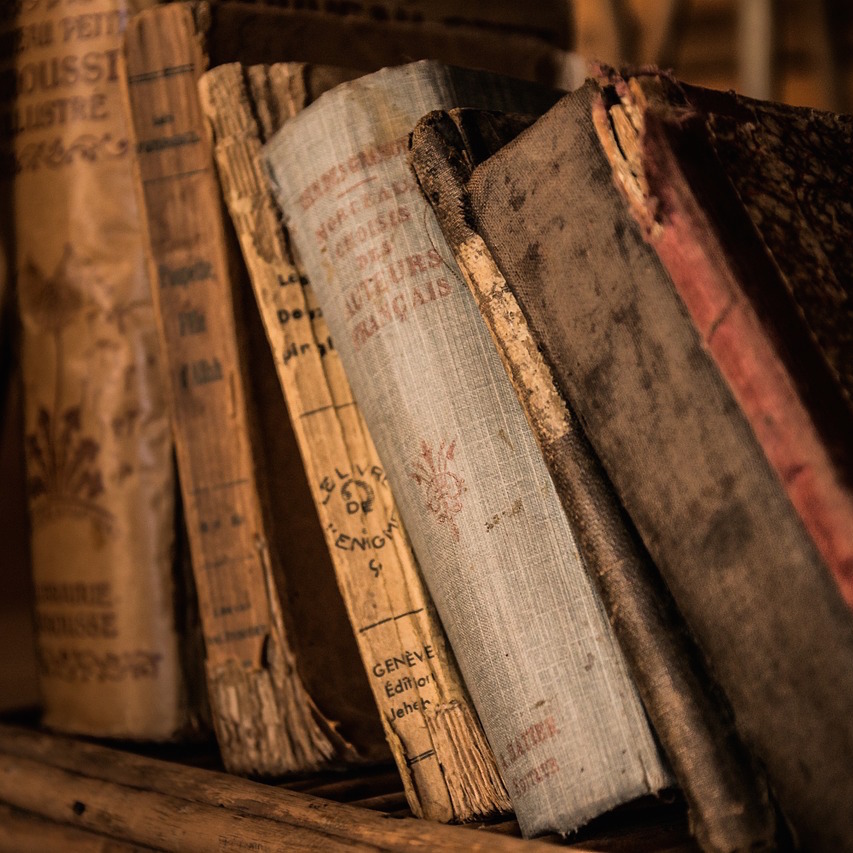 Here are some facts about me that I don’t often share: in middle school, I was a finalist in the National Spelling Bee and competed in the State Geography Bee. In high school, I won piano competitions, placed… Read More

Correcting the Record: A Look at Rudner 1999

Updated on October 16, 2014 by Chelsea McCracken

This post summarizes our research review, which provides a critical analysis of Rudner (1999). Click HERE to read a more in-depth version of the arguments presented. In 1998, Michael Farris, the president of HSLDA, hired education researcher Lawrence… Read More