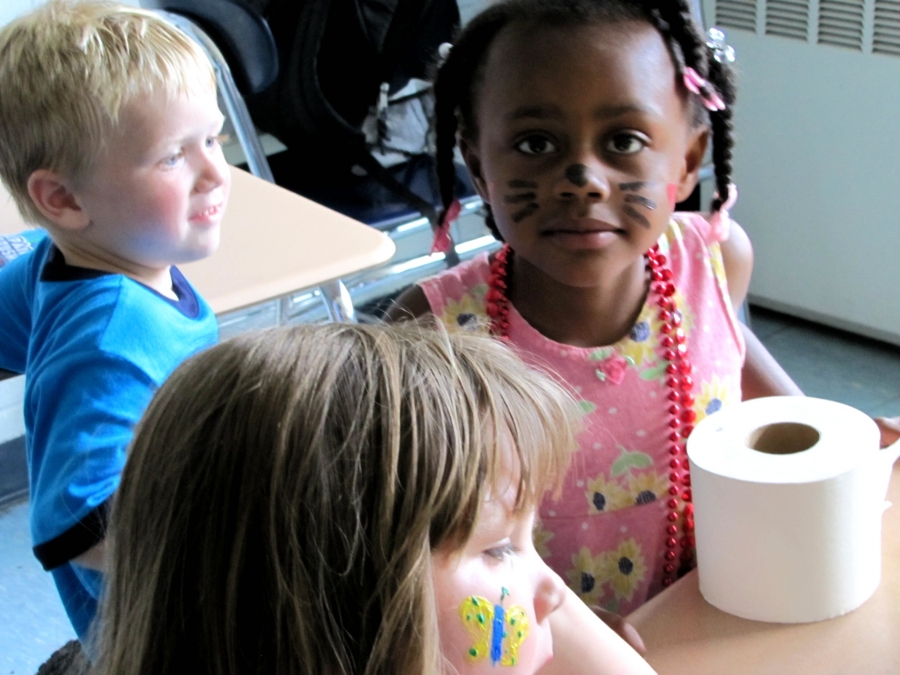 Why Self-Policing Is Not Sufficient

Most homeschooling parents and communities I’m familiar with respond to reports of abuse in the media by citing the number of public schooled children who are abused despite greater oversight, or quoting ‘studies’ demonstrating the superiority of homeschooling for academic achievement and social and emotional health. The ones who are willing to even acknowledge that the problem exists (a minority, in my circles) claim that the answer lies in homeschool communities policing themselves, with no further oversight needed.

While I’m all for homeschooling communities policing themselves in order to protect and defend the children among them, I am absolutely certain that this is not sufficient. First of all, this assumes that all homeschooled students are involved in communities. This is not always the case. One of the concerns about the way homeschooling laws are currently written in many states is that it is very easy for parents to completely isolate their homeschooled children. If parents choose not to be part of a community (and some do choose this option), there is no one to see any signs of physical abuse, much less to act on it, and there is no one to observe whether an education is actually being provided.

Second, many homeschooling parents who do get involved with co-ops or other homeschooling communities seek out others whose philosophies and beliefs match their own. This makes sense, as it allows parents to better work together towards a common educational goal for their children. However, it also allows for parents who embrace more extreme child-rearing philosophies or religious convictions to create communities that don’t recognize some behaviors as abusive. When parents make adherence to such philosophies or beliefs a requirement for participation in the group, they exclude or ostracize those who might notice problems and advocate for victims. The parents who remain in these communities are unlikely to provide protection for abused children, because they would see abusive behavior as the parents fulfilling their God-given duty to correct and discipline their rebellious children. They would not ensure that all the children among them were receiving an adequate education, because they might all believe that worldly influences and priorities are to be shunned, and their children are better off learning only the Bible and certain gender-specific skills. Or they might believe that structured learning is disrespectful to children’s autonomy, and not teach basic reading or math skills because the children haven’t expressed an interest in them. If the entire community is founded on those convictions, then there would be no one in the community able to recognize abuse or educational neglect.

Finally, homeschooling parents are used to having to defend their (our) unconventional choices. Despite homeschooling’s growing popularity we are still a minority. We’re used to being judged and second-guessed, and, as a result, we’re reluctant to judge or second-guess members of our own community. I belong to a homeschool co-op whose various members self-identify as eclectic, classical, relaxed, unschooling, unit-study-focused, Waldorf-inspired, Montessori-inspired, Charlotte Mason-inspired, and/or any combination of those philosophies or others. (I myself follow a relaxed/classical approach with some unschooling-like unit studies thrown in—does that make us eclectic?) We consist of some liberal Christians like myself, some who are spiritual-but-not-religious, some atheists, and at least one Muslim family that I’m aware of. I honestly don’t know the religious inclination of most of our members, and it’s not important, because religion is not one of the objectives or priorities of our group. I’m also pretty sure that if a child in our group displayed clear signs of physical abuse, we would probably do something about it. (I say ‘probably’ because we haven’t been tested in that way yet, and I truly hope we never are.)

On the other hand, because of the diversity of our homeschooling philosophies, we probably wouldn’t do anything about an instance of educational neglect in our midst. What one of us might call educational neglect, another might call unschooling. Or the parent might explain that her children have learning disabilities which are slowing them down, even though she has received no training in teaching to those disabilities and isn’t getting any professional help. While some of us might be concerned, we would hesitate to interfere because we know that most of us are acting in the best interests of our own children, informed by the intimate bond between parent and child, and we need to believe that everyone else is, too. We don’t want our homeschooling choices scrutinized and judged, so we’re not about to scrutinize and judge someone else’s. And yes, I am just as guilty as everyone else in this. Physical abuse is one thing, and there are those of us who will stand up and do the right thing. But when it comes to identifying educational neglect in someone else’s child, most of us feel that it’s just not our place. Each parent appreciates the freedom our co-op allows us to make educational choices for our own children, even when those choices are different from everyone else’s. Commitment to that diversity blinds us to educational neglect.

Self-policing is insufficient as a safeguard against child abuse and educational neglect because not all homeschooling families participate in communities or groups, some groups are so strictly homogenous in their beliefs that there is no one involved who might question problematic behaviors, and some groups are so diverse in their educational philosophies that educational neglect is tolerated as simply another parent’s choice. And it’s true that parents have the right to determine how their children are educated, but, more importantly, children have the right to be educated. Self-policing in homeschooling communities should certainly be part of the solution, but it can’t be all of it. I don’t know what the right answer is . . . I don’t think there is a perfect answer. But homeschooling parents can’t continue to ignore the problems inherent in our system, and I’m sure we can find an answer that’s less imperfect than what we’re currently doing.

Some homeschooling parents are doing a stellar job of meeting their children’s academic and social needs. Some are muddling through, doing their best, and their kids are going to be just fine. Some are intentionally or unintentionally harming their children physically, emotionally, spiritually, and/or educationally, and they are homeschooling parents too. As much as we want to deny their existence or distance ourselves from them, the truth is we’re all under the same umbrella, benefitting from the same laws. No, we’re not all “like that” but some are, and that’s a problem.

We need to actively be a part of the solution. We can make sure our own children are involved in groups that include traditionally-schooled children and are organized by adults who are trained to help children succeed and identify areas that may need some attention. We can look at common academic benchmarks to ensure that our children are more or less on track with their learning. (Some school districts publish the goals of each grade level on their website. Another good basic guide is http://www.pbs.org/parents/education/going-to-school/grade-by-grade/.) And we can talk about these issues within our own homeschooling circles, helping to break down the stigma of acknowledging that problems exist. Only by addressing our problems ourselves and with the help of the wider community can we ensure that homeschooling remains a valuable tool for preparing our children to live fulfilling, productive adult lives.

← How My Parents’ Homeschooling Methods Empowered Me to Follow My Dreams
Choosing the Data that Supports Your Agenda: A Look at Ray 2010 →