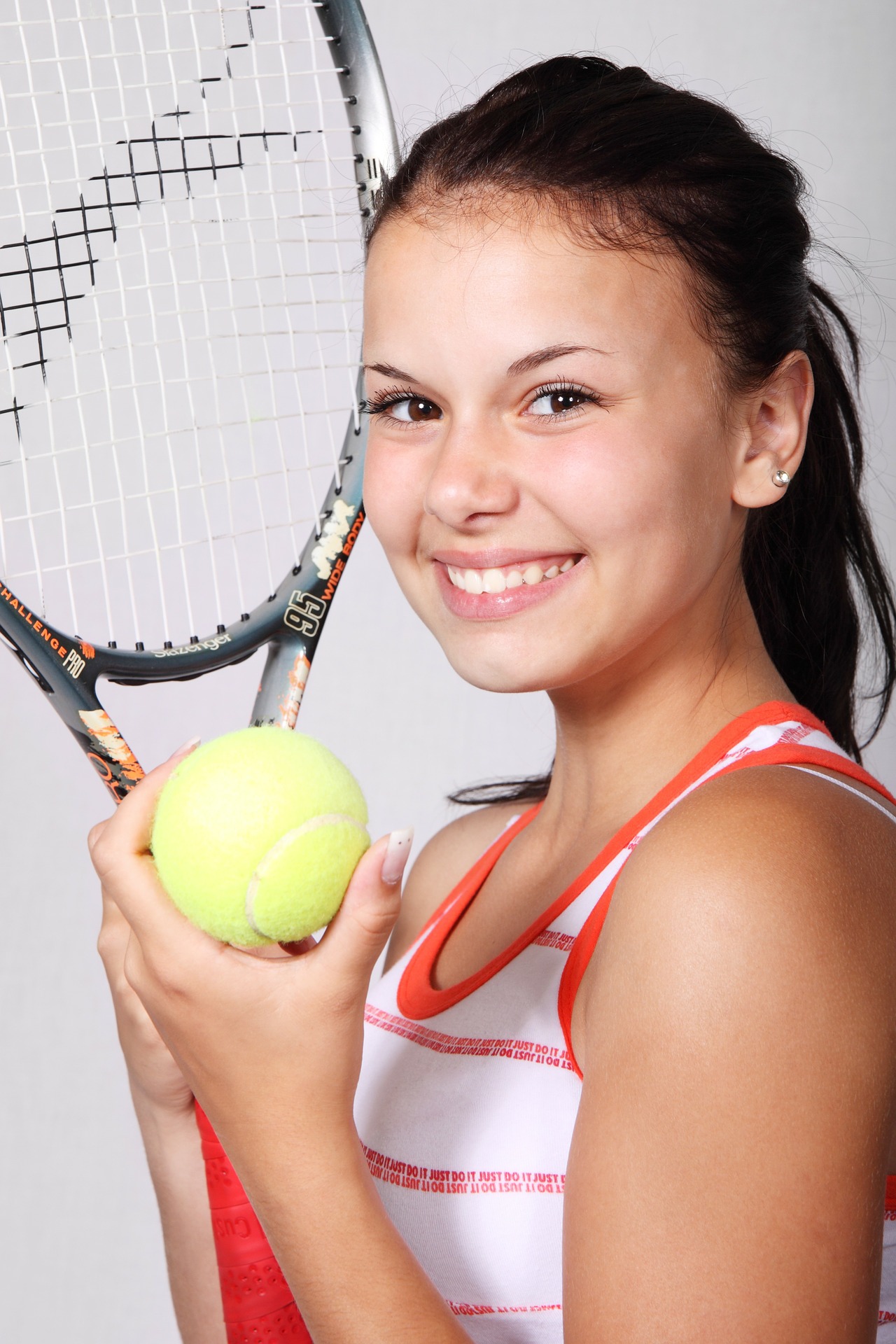 In 2016, CRHE conducted a survey of 150 homeschool graduates’ athletics experiences and found that participants overwhelmingly believed that athletic participation was beneficial to homeschooled students (87%) and that public school athletics should be made available to homeschooled students (80%). Many participants noted that community athletics programs were often limited: “Once I reached junior high age there were no longer any community sports available,” wrote one participant; another noted that public school athletics programs “are very often the only access for students like myself who grew up in underprivileged areas.”

← Listen to Rachel Coleman on Press Play KCRW
Homeschooling and Child Abuse: A Response to Ray and Other Apologists →