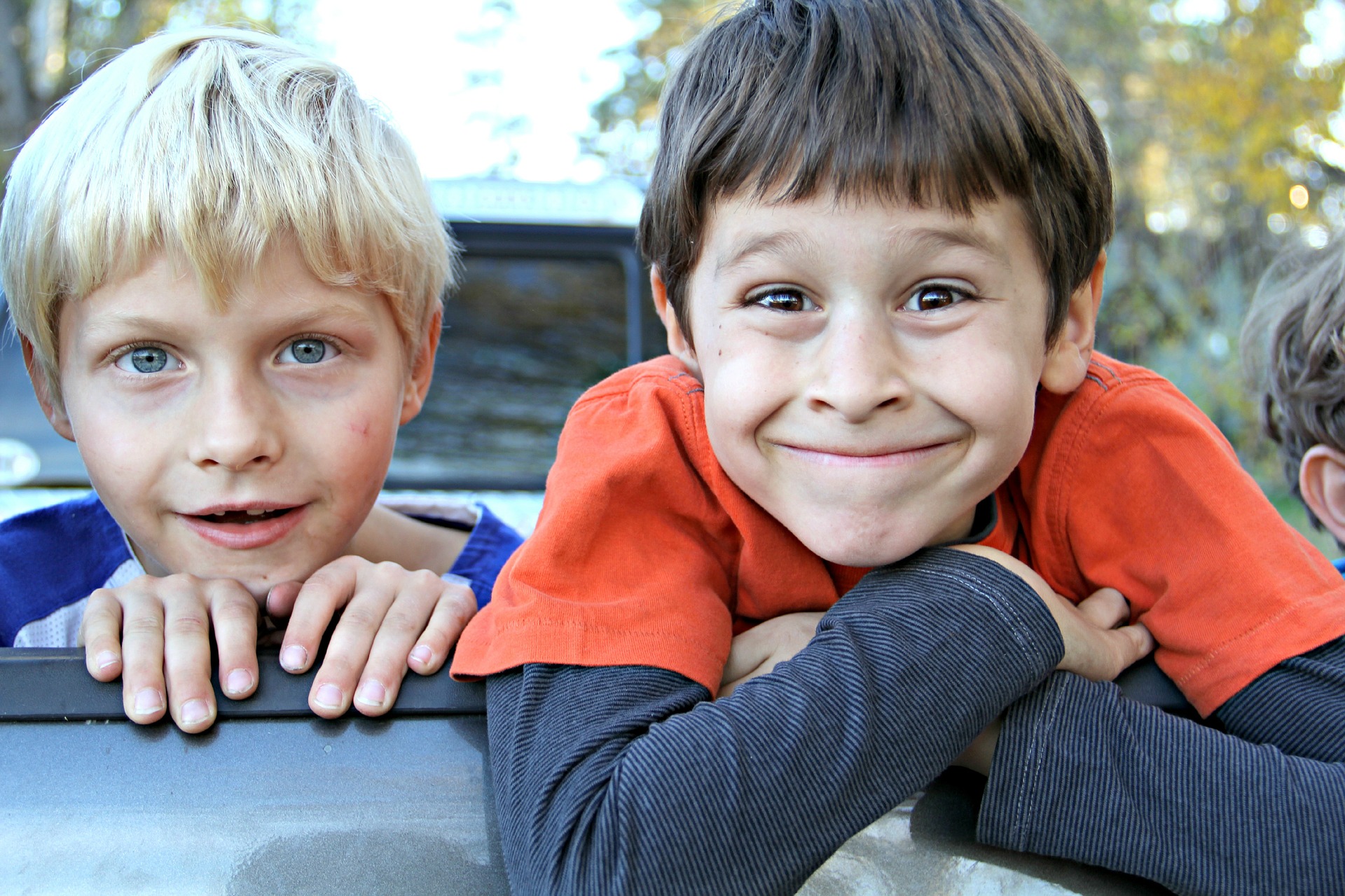 Victory for Homeschooled Students in Georgia!

Canton, Ma., 04/03/2019—The Coalition for Responsible Home Education (CRHE), a national nonprofit founded by homeschool alumni to advocate for homeschooled children, is commending Georgia lawmakers for passing House Bill 530. HB 530, which creates greater protections for homeschooled students, is a legislative reform motivated by the deaths of Elwyn and Mary Crocker, two Georgia children whose bodies were found last December. The siblings were withdrawn from school to be homeschooled, and subsequently murdered.

“We would like to thank Georgia lawmakers for taking the time to listen to all of the voices in the homeschool community, including those of homeschool alumni,” said Dr. Rachel Coleman, executive director of CRHE. “We deeply appreciate Georgia lawmakers’ willingness to center the needs of homeschooled children, and their commitment to finding a workable solution.” Georgia is the first state to add protections for at-risk homeschooled children since 2009, when the District of Columbia added an assessment process following a quadruple murder.

Efforts to create protections for homeschooled children sometimes face pushback from groups that oppose accountability measures for homeschooling. Coleman attributes the success of HB 530 in part to its design, which clearly and forcefully targeted fraudulent homeschooling. HB 530 would flag cases where parents remove children from school to begin homeschooling but fail to fill out a required online declaration of intent form within 45 days, forwarding such cases to the Division of Family and Children Services for an assessment.

In mid-February, Samantha Field, a policy advocate and board member for CRHE, went on air with Georgia Public Broadcasting to discuss the Crocker case, alongside Georgia Rep. Bill Hitchens. CRHE also submitted written testimony in support of HB 530. Coleman is thrilled to see the bill pass. “This is a momentous step toward better protecting Georgia’s homeschooled children,” said Coleman. “We urge Governor Brian Kemp to sign HB 530.”

A growing body of research suggests that the Crocker children’s deaths are not an isolated case. In 2014, a researcher at the University of Wisconsin found that 47% of the school-age child torture victims she studied were removed from school to be homeschooled; in 2018, a state official in Connecticut found that 36% of children removed from school to be homeschooled lived in families that were subject to at least one prior child abuse or neglect report. CRHE maintains a database of severe and fatal abuse cases in homeschool settings; this database has twenty-two Georgia cases, including the 2013 death of Emani Moss.

HB 530 is designed to prevent future cases like those of the Crocker children, or like that of Emani Moss. Rep. Bill Hitchens, who sponsored HB 530, wrote in an editorial that “[t]he heart of this bill is the protection of children from parents who use homeschooling to shield themselves from the law,” adding that “[w]e have poured countless hours into this legislation because we never want there to be another Crocker family tragedy.”

Coleman cautions that the work is not over yet, and says that HB 530 should be seen as only the first step toward better protecting Georgia’s homeschooled children. “It is our hope that future legislation will create a flagging system for cases where parents begin homeschooling following a concerning history of child abuse or neglect reports,” said Coleman.