Eleanor Skelton: “I saw no balance” 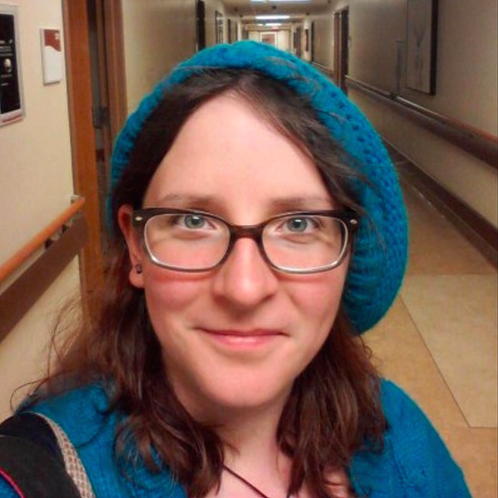 “My homeschooling put me on the dean’s list in college. But I didn’t know anything about life beyond academics. … My parents focused so much on academics, shunning extracurricular activities, that I had no idea how to do anything else.”

Jane Morgan: “I was the homeschooled kid who grew up to become a homeschool mom” 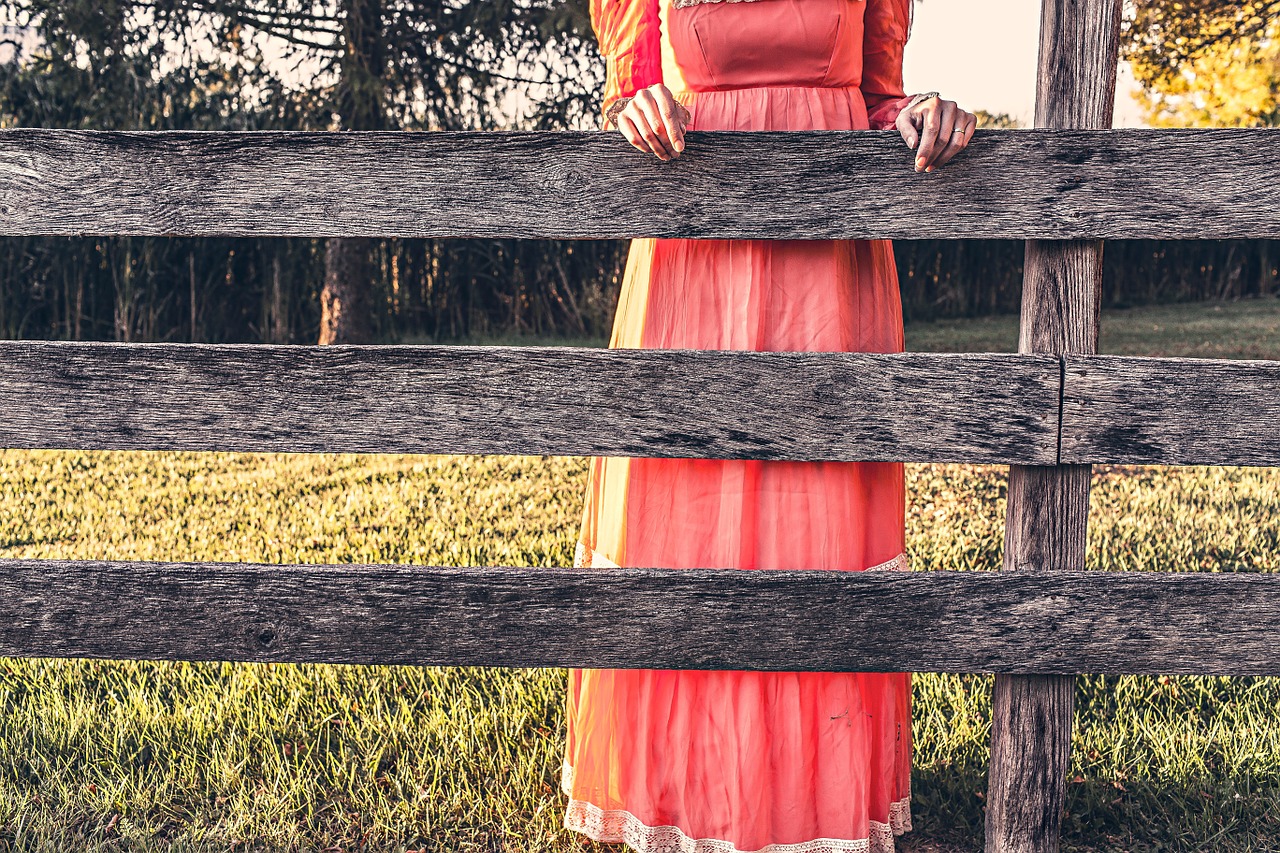 “If there had been more regulations on homeschooling in the states in which I lived I would have been more aware of my success or failure as my children’s primary educator. We are taught as homeschoolers to protect our privacy at all costs. But so much stress would have been alleviated with more oversight.”

Amethyst Marie: “The students most affected … were girls”

“I believe that the education I received through homeschooling was likely better than what I would’ve gotten in my local public school districts. But I can’t say this for all the homeschoolers I grew up with. I knew teenagers who weren’t being given a complete high school education, particularly high school math and science. The students most affected by this were girls.”