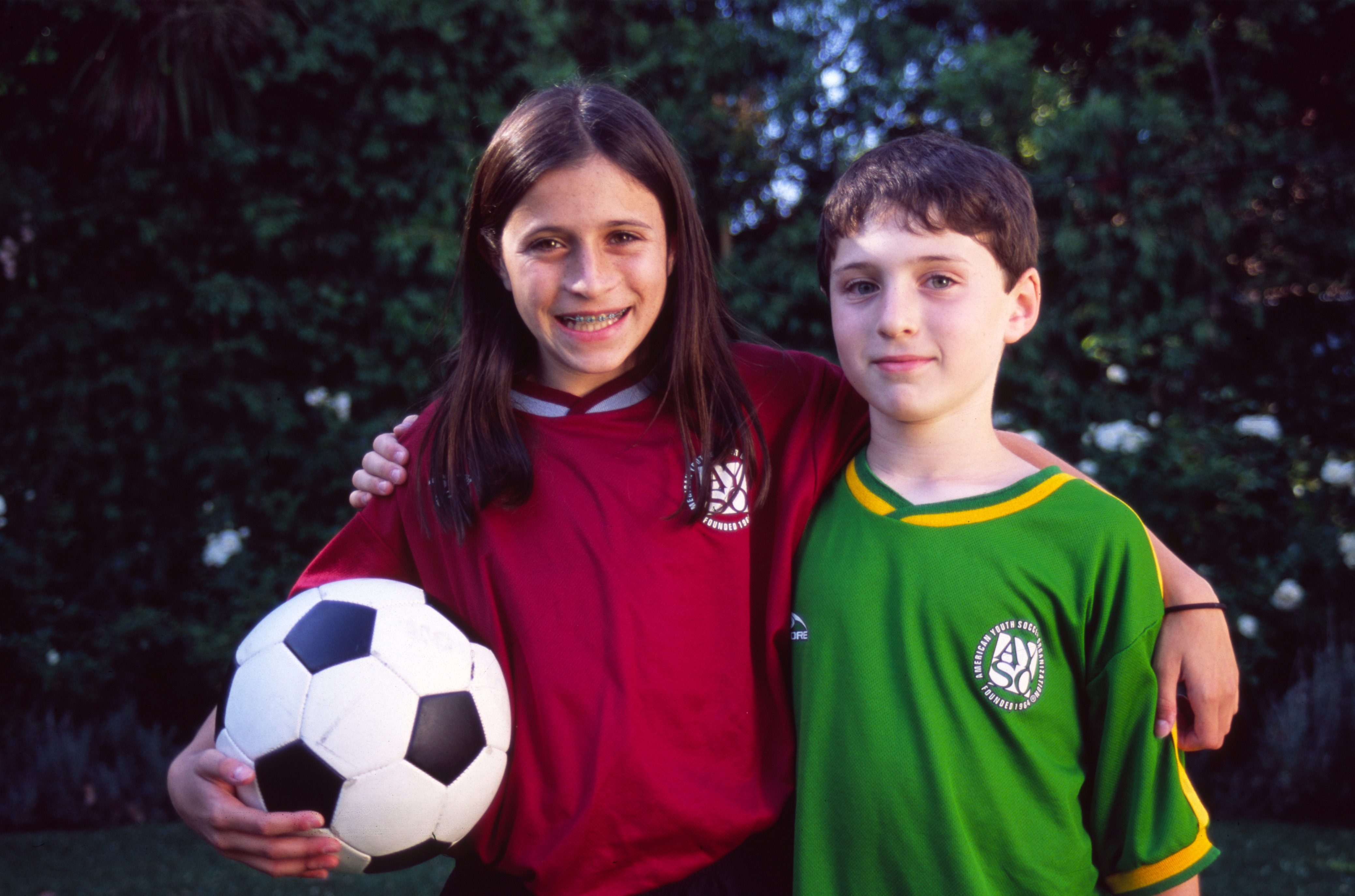 Canton, Ma.—The Nebraska School Activities Association (NSAA) requires student athletes to be enrolled at least half time in the schools they represent. Legislature Bill 103 could change this, requiring the NSAA to change its criteria to include student athletes enrolled in only one course, opening the door to homeschool participation. “Granting homeschooled students access to public school extracurriculars is one of the most important ways lawmakers can support homeschooled students,” said Rachel Coleman, executive director of the Coalition for Responsible Home Education, a group that advocates for homeschooled children.