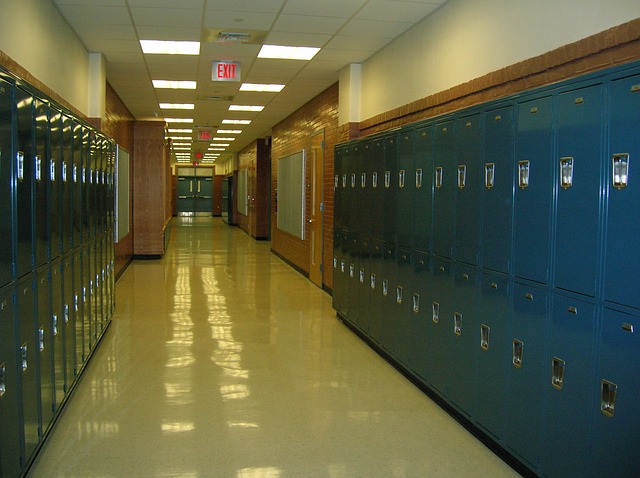 Homeschooling Should Not Be Used to Pad High School Graduation Rates

Canton, Ma.—Kentucky Education Commissioner Terry Holliday recently announced that his department will begin tracking the number of high school students who withdraw to be homeschooled. The state raised its compulsory attendance age to 18 beginning in fall 2013, and the Kentucky Department of Education has received complaints about school administrators encouraging parents of dropouts to list their children as homeschooled.

“We applaud Holliday’s decision to ensure that administrators are not using homeschooling to pad their graduation rates,” said Coalition for Responsible Home Education Executive Director Rachel Coleman. The department will be tracking dropout and homeschool transfer numbers in each school district, and will intervene when the numbers appear to be out of order. “This policy is in the best interests of both homeschooled and public schooled students across the state,” Coleman added.

Kentucky is not the first state to have this problem. In 2010, the revelation that administrators in Texas were listing dropouts as homeschool transfers to improve their school ratings led to a state probe. “Closing the home schooling loophole will actually increase the stature of home schooling by removing the current cloud of uncertainty concerning dropout rates,” said Robert Sanborn of Children at Risk about the situation.

“At the Coalition for Responsible Home Education, we believe that homeschooling should be an intentional and child-centered educational option, not a way for administrators or parents to cover up a high school dropout problem,” said Coleman. “We support greater oversight of homeschooling to ensure every homeschooled child receives a good education in a safe home environment.”

The Coalition for Responsible Education is a national organization dedicated to raising awareness of the need for homeschooling reform, providing public policy guidance, and advocating for responsible home education practices. https://responsiblehomeschooling.org

← Eleanor Skelton: “I saw no balance”
CRHE Statement on Alecia Pennington and Identification Abuse among Homeschoolers →