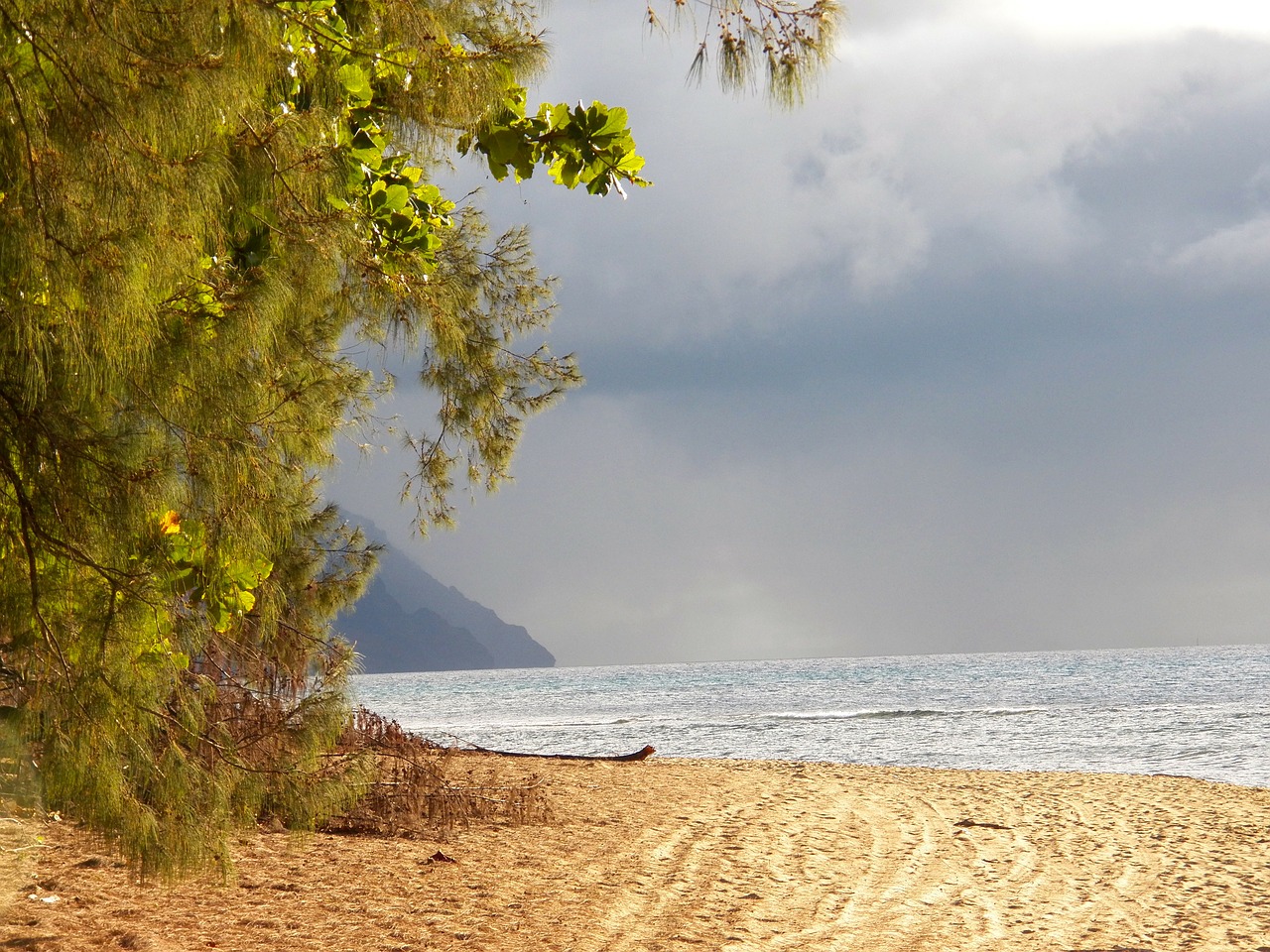 Hawaii has some of the most comprehensive oversight of homeschooling in the country, meaning that homeschooling parents already work with their local school districts to ensure that their children are receiving an adequate education. Homeschooling parents must maintain records, have their children tested at the end of select grades, and submit an annual assessment demonstrating adequate progress. “Hawaii’s existing oversight should aid school officials in determining whether a homeschooled child is academically eligible to participate in athletics or other activities predicated on maintaining a certain grade point average,” noted Coleman.