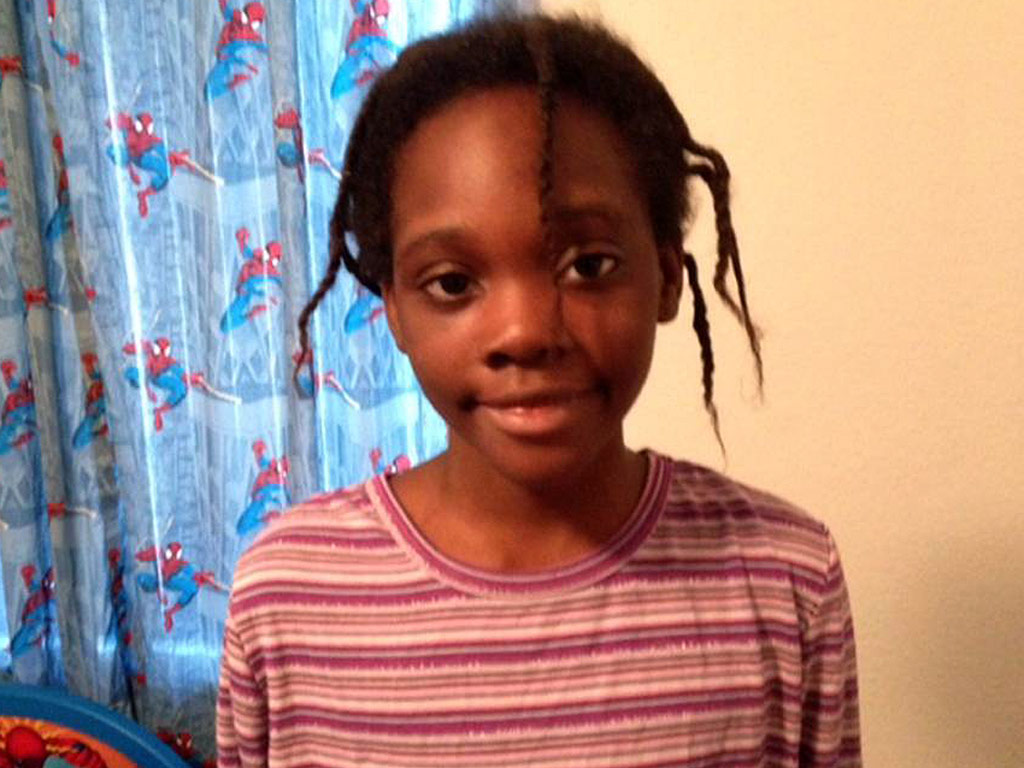 For Immediate Release: Florida Child’s Death Related to Lack of Oversight for Homeschooling

Canton, Ma., 10/20/15—On Sunday, October 18th, eleven-year-old Janiya Thomas’s body was found in her mother’s freezer. Janiya was last seen in August of 2014, but her absence was not noted until this past month, when child welfare officials investigating a complaint of child abuse against another child in the household began to wonder about Janiya’s whereabouts. Janiya’s absence was not noticed earlier because she, unlike her four siblings, was homeschooled. “We need to do more to protect children like Janiya,” said Rachel Coleman, a homeschool graduate and the executive director of the Coalition for Responsible Home Education.

In the days since the discovery of Janiya’s body, many have wondered how her absence went unnoticed for as long as it did. Unfortunately, Janiya’s case is not unique. Rather, it is one of many known and documented abuse cases where abusive parents have used homeschooling to hide and perpetuate their abuse. Last March, the bodies of two homeschooled children, Stoni Blair and Stephen Berry, were found in a Detroit freezer. This is not the first time that homeschooling has been used to cover up abuse in Florida, either. In 1995, Lucas Ciambrone, a seven-year-old homeschooled in Janiya’s native Manatee County, was tortured to death by his parents, and in 1997 the Ludwig sisters were removed from their home after investigators discovered that they had been beaten and kept in cages.

“While abuse may occur anywhere, homeschooling appears to be a common factor in cases of severe abuse or child torture,” said Coleman. Barbara Knox, a pediatrician at the University of Wisconsin who specializes in child abuse, conducted a study on child torture in 2014. She found that nearly half of the 38 cases of child torture she and her colleagues examined involved homeschooling. “This is a pattern all of us see over and over and over again,” Knox noted. Similarly, preliminary data on child fatalities collected by CRHE indicates that the rate of child fatality may be higher among homeschooled students than among other children. “We support homeschooling as an educational option and do not believe that homeschooling makes parents abusive,” said Coleman. “But we absolutely must find ways to prevent child abusers from hiding behind lax homeschool laws.”

According to news reports, Janiya’s mother filed homeschooling paperwork with the local school district in August 2013. When her mother missed the evaluation deadline the following summer, the school district sent her a notice. At this point, officials suspect that Janiya’s mother told the school district that Janiya had moved out of state. This same thing happened to Timothy Boss, a ten-year-old homeschooled boy killed by his parents in Iowa in 2000. “Ordinarily, when a student moves to another state their new school contacts their old school for their records,” Coleman said. “When homeschooling is involved, this often doesn’t happen, creating space for children to fall through the cracks and disappear.”

Other gaps in Florida’s oversight of homeschooling likely also contributed to Janiya’s death. Florida law allows parents to forgo annual assessments by enrolling their children in a private “umbrella” school, which may consist of as little as filling out an online enrollment form. John and Linda Dollar, who tortured and starved their five adopted children, homeschooled through one such school. There are other deficiencies as well. In 1990, Florida’s homeschool lobby defeated a bill that would have prevented registered child abusers from homeschooling, and Florida does not have a system for flagging cases where children with a concerning history of social services reports are removed from school to be homeschooled—a provision that might have helped Janiya. “We must do better by these children,” said Coleman. “Janiya’s name should be a call for change.”