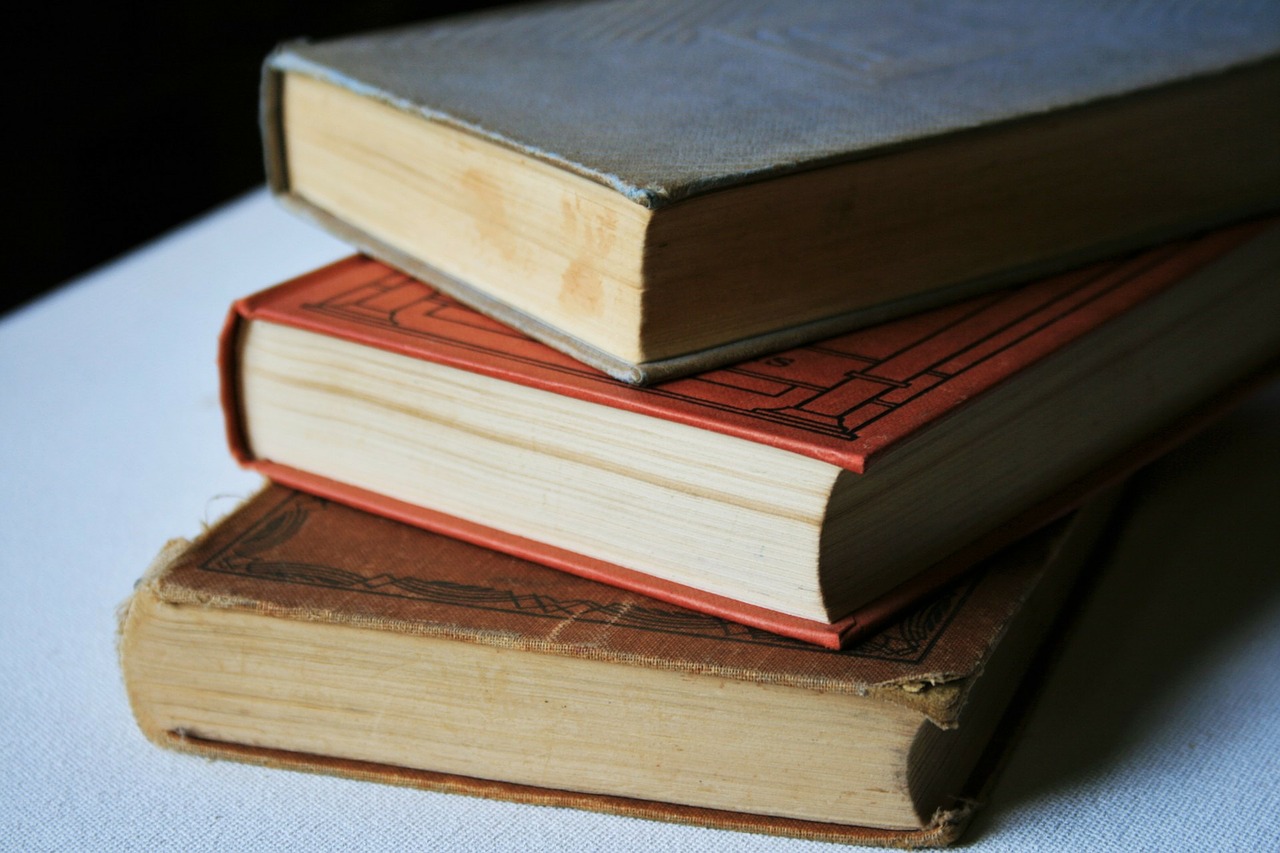 Early homeschoolers were required to go to the local school district and obtain permission to operate as a private school. Throughout the early 1980s, the state superintendent sought unsuccessfully to define “private school” so as to exclude homeschool. In 1985, the legislature passed the state’s homeschool statute, which was one of the least restrictive in the country. Over a decade later, in 1997, Georgia homeschoolers rebuffed a state lawmaker’s attempt to increase oversight of homeschooling. Finally, in 2013, the legislature made several small changes to the state’s homeschooling law, requiring parents to report to the state superintendent instead of the local board of education and decreasing the amount of reporting required. For more, see A History of Homeschooling in Georgia.

Early homeschoolers in Tennessee argued that their homeschools should be considered legal private schools. A number of families were prosecuted, and in 1984 two judges found the state’s compulsory attendance law void for vagueness because of its lack of clarity in defining private schools. In 1985 the state legislature passed the state’s homeschool statute. This statute was amended in 1994 and 2011 as the legislature added additional homeschool options, allowing parents to homeschool in affiliation with church-related schools. In 2011 and 2013, the state passed sports access bills, expanding homeschooled students’ access to public school athletics. For more, see A History of Homeschooling in Tennessee.

← Voice Your Support for CRHE!
Q&A with Jennifer Mathieu, Author of Devoted →