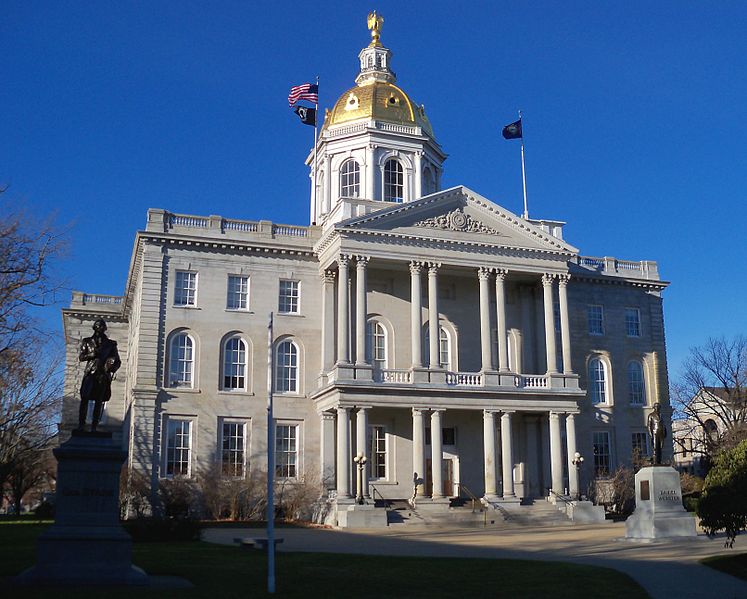 For Immediate Release: Removing failure to educate from the definition of a neglected child would remove only layer of accountability remaining for homeschoolers

Prior to 2012, New Hampshire’s homeschool law gave school districts the authority to review student assessments and initiate a grievance process if a homeschooled child was not making academic progress. In 2012, the state legislature revised the state’s homeschool law, removing this authority. “In most states, educational neglect in homeschool settings is handled either by the local school district or by the Department of Health and Human Services,” said Coleman. Since 2012, the authority to handle calls about educational neglect in New Hampshire homeschooling families has rested with the Department of Health and Human Services (DHHS) alone.

“In New Hampshire, school districts cannot investigate educational neglect in homeschool settings,” added Coleman. “If HB 1650 passes, DHHS could not do so either. No one could.”

“While many homeschooling families have their children’s best interests at heart and put in the work necessary to give them a good education, this is not always the case,” said Coleman. CRHE regularly hears from family members or neighbors across the country concerned about homeschooled children who are not being taught. “In some cases parents struggling with drug addiction opt to homeschool to keep their children from saying anything about their drug use,” said Coleman. “The National Center for Education Statistics estimates that 15% of homeschooled children do not have a parent who has completed high school. Not all homeschooled children have access to the resources they need to succeed.”

Berlin School District Superintendent Corinne Cascadden has recently expressed concern about the homeschooled children in her district, warning that as many has half of them may not be being educated. Her concerns have prompted lawmakers to introduce House Bill 1263, which would restore school district’s authority to evaluate homeschooled students. “Recent concern about the education New Hampshire’s homeschooled children are receiving makes this an odd movement to remove the only layer of accountability they have left,” said Coleman. “HB 1650 would make it harder for children who are being homeschooled but not educated to find help, effectively legalizing educational neglect in the state.”