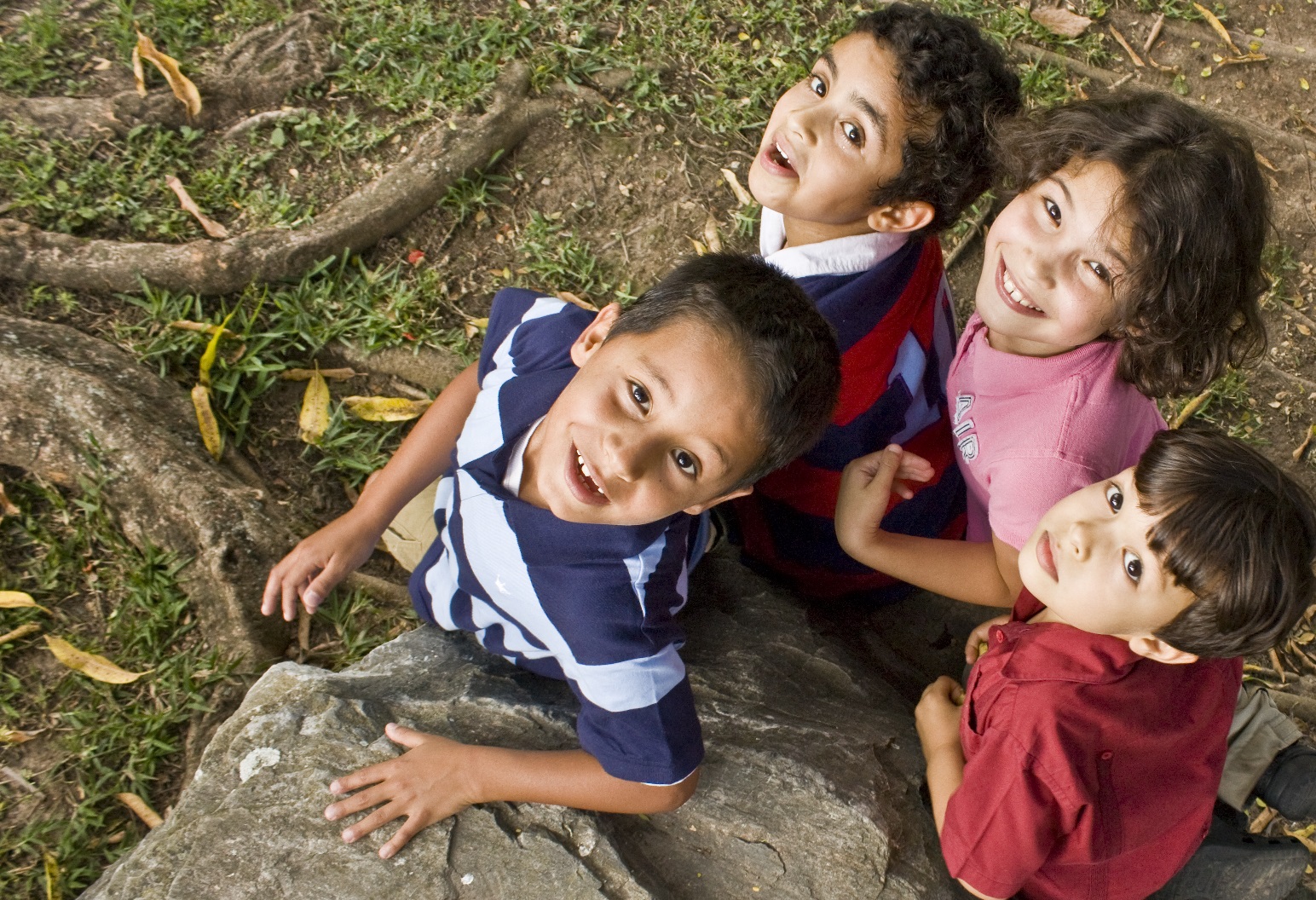 New Hampshire Lawmakers Have the Opportunity to Support Homeschooled Students

Current New Hampshire law requires homeschooling parents to have their children evaluated annually, but does not require parents to submit the results to any educational agency and prohibits school officials from using the results as a reason to terminate a homeschool program. “An assessment does not serve as an accountability measure when no one sees the results,” said Coleman. HB 1263 would require parents to submit the results of their children’s annual assessment to an educational agency and would create a grievance process for children who are not making educational progress commensurate with their ability.

HB 1263’s bipartisan sponsors were motivated by concerns raised by Berlin School District Superintendent Corinne Cascadden, who reported that she believes as many as half of the children homeschooled in her school district are not receiving an education. Coleman is unsurprised. “When a state does not provide accountability, homeschooling can be used by abusive or neglectful parents to conceal problems at home or evade truancy proceedings,” she said. In a 2011 study of child torture, Barbara Knox of the University of Wisconsin found that 47% of school-aged victims had been removed from school to be homeschooled. “In the absence of accountability, there is no way to ensure that homeschooling is being used to educate children and not to isolate or neglect them,” said Coleman.

HB 1263 does not create any measures New Hampshire homeschoolers are not already familiar with. The bill would restore the state’s law to its pre-2012 form; that year, HB 1517 removed the state’s accountability provisions. Some homeschool advocates have objected to the bill nonetheless, claiming that there is no evidence of educational neglect by homeschooling parents. Coleman disagrees: “To say that there is no evidence of educational neglect when the state no longer has a way to obtain any evidence at all about homeschooled students’ performance is the height of nonsense,” she says.

On CRHE’s website, many homeschool graduates describe their positive views of state accountability. Homeschool alumna Caitlin T. saw the importance of accountability first-hand when her family moved from Pennsylvania, which required parents to submit annual assessments, to New Jersey, where parents were not required to provide documentation to the local school district. “In New Jersey, things fell apart,” she explained in her testimonial. “No one was there to check up on us or offer help.”

HB 1263 is currently before New Hampshire’s House Education Committee. “I urge the lawmakers of New Hampshire to pass HB 1263 out of committee and vote it into law,” said Coleman. “It’s time to stand up for the homeschooled children of New Hampshire.”

← Jesse M.: “Some of these things would most likely not have been done if they were not required”
Florida Lawmakers Should Support Homeschooled Children, Not Leave Them Adrift →