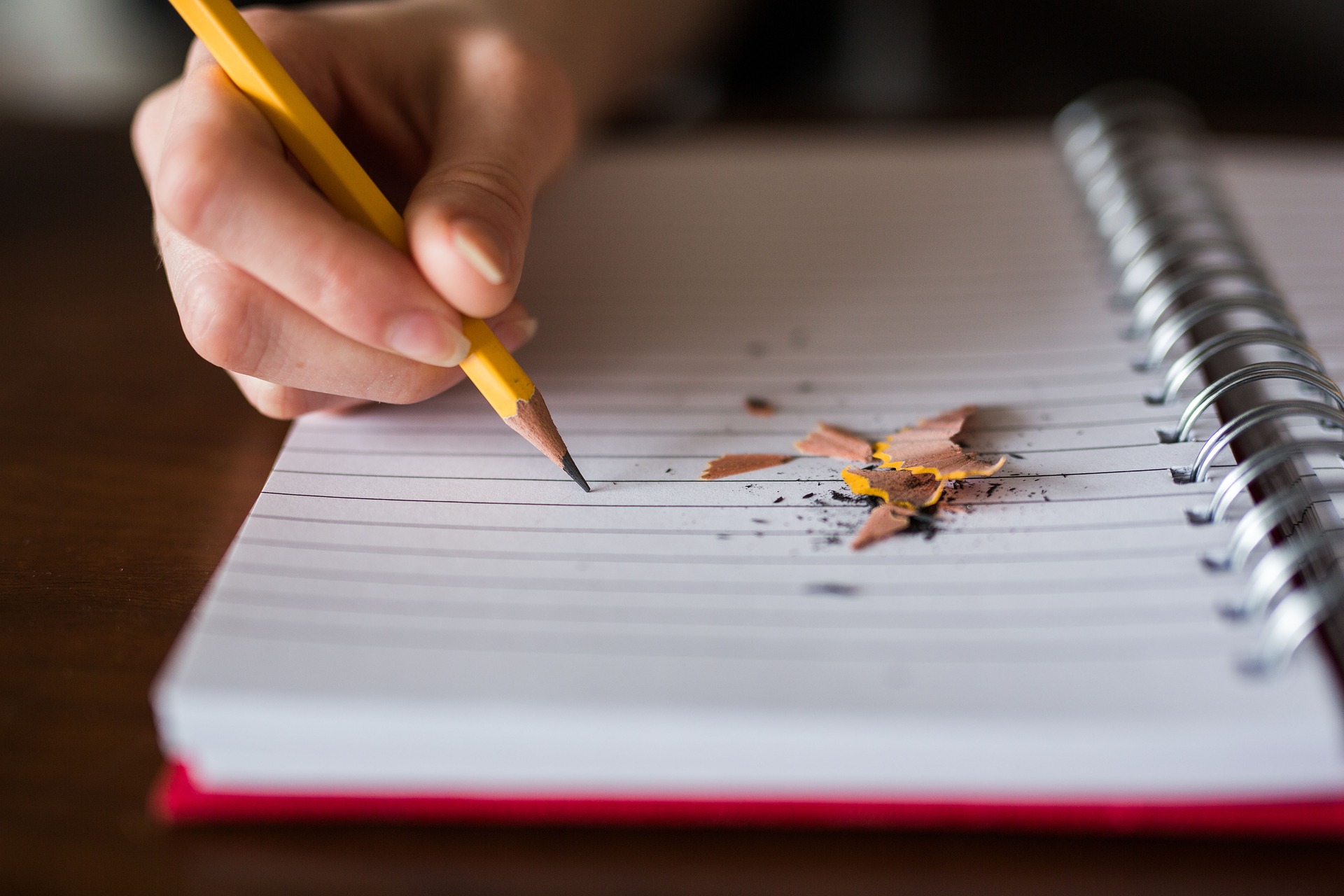 Every four years, the National Center for Education Statistics (NCES) conducts its National Household Education Survey. Beginning in 1999, the NCES has collected data on homeschooling as part of this survey. This data offers the most comprehensive statistical information we have on homeschooling in the United States. Last month, the NCES released its most recent findings, which covered data collected during 2015-2016.

Unlike studies of homeschooling that draw from convenience samples gathered via individuals a researcher knows or emails sent out by homeschool organizations, the NCES uses a nationally representative random sample for this survey. Even so, this data is not without its challenges. The NCES switched from phone surveys to mail-in surveys when conducting the 2011-2012 survey, and some researchers have questioned whether this or that method may favor different types of respondents.

The NCES does not collect information on students’ test scores; as a result, their surveys primarily provide demographic data. Below, we report some of the key findings of the 2015-2016 survey; we cover numbers, language, income, parental education, grade level, and parents’ reasons for homeschooling. Remember, as with any survey data, this information should be approached with some degree of caution.

1. The homeschool rate has stopped increasing, ending a long period of homeschool growth.

One of the most significant findings of the 2015-2016 National Household Education Survey is that the homeschool rate has ceased growing and has perhaps even declined slightly. In 2011-2012, 3.4% of school-aged children were homeschooled; in 2015-2016, that number dipped slightly to 3.3%. Overall, the number of homeschooled children declined from 1,770,000 in 2011-2012 to 1,704,000 in 2015-2016. This finding is not as surprising as it might initially seem; state level homeschool enrollment data has, in recent years, been mixed, with some states showing declines while others have seen growth. Additionally, the pace of growth had already been slowing; while the number of children being homeschooled increased by 38% between 2003 and 2007, it grew by only 17% between 2007 and 2011-2012.

2. One in ten homeschooled children does not have a parent/guardian who speaks English.

3. Children living below the poverty line are more likely than other children to be homeschooled.

4. Parents without a high school diploma or GED homeschool at a higher rate than other parents.

It is possible that the rise in virtual education has led to an increase in the number of high school students being homeschooled; in 2011-2012, at lest one-fifth of all homeschooled students were enrolled in online courses through a public school. It is also possible that changes taking place in the nation’s elementary schools over the past few years have made them more attractive to parents who might otherwise have homeschooled their children.

6. The percentage of parents homeschooling for religious or academic reasons has been declining.

What does all of this mean? For one thing, it means that homeschool demographics are beginning to more closely resemble those of the nation as a whole. Before the last decade or so, families that homeschooled tended to be more likely to be white, less poor, and better educated than other families. Data from the most recent National Household Education Survey suggests that this may no longer be the case. These changes may point to increasing use of online public school programs and other virtual school options, which could be attracting students with a different set of demographics than traditional homeschooling.

In 2016, the NCES released a full analysis of the homeschooling data it had collected in 2011-2012. This report explained that, when initially contacted, some of the respondents had asked for the homeschool survey while others had asked for the enrolled in school survey and then marked that their children were homeschooled part-time. This latter group had a distinct demographic profile. These individuals were more likely to be Hispanic, far more likely to be poor, and much more likely to not have a high school diploma or GED. While the full analysis of the 2015-2016 data will not be released for some time, we may be seeing a similar effect.

These changing demographics throw into stark relief the limitations of current research on homeschooled students’ academic achievement. Studies of homeschooled students’ performance have typically drawn on convenience samples that skew heavily toward white children with college educated parents. These findings cannot be generalized to homeschooled students with vastly different demographic factors. Our lack of knowledge about these students is especially concerning in the wake of a 2015 Stanford study which found that, over the course of a year, virtual charter school students lagged behind their demographically matched peers in reading and showed no progress whatsoever in math.

Are public schools offloading problem students onto online programs? Are virtual charter school programs attracting a new demographic of students to home education? Or are the demographics of homeschooling changing across the board, regardless of the method or means of instruction? The 2015-2016 NCES data leaves these and many other questions unanswered.

← Factless Attack on Facts Falls Flat: A response to Joel Kurtinitis’ Op-Ed in the Des Moines Register
Rebecca A.: “I feel I have been denied the opportunity to live up to my potential” →