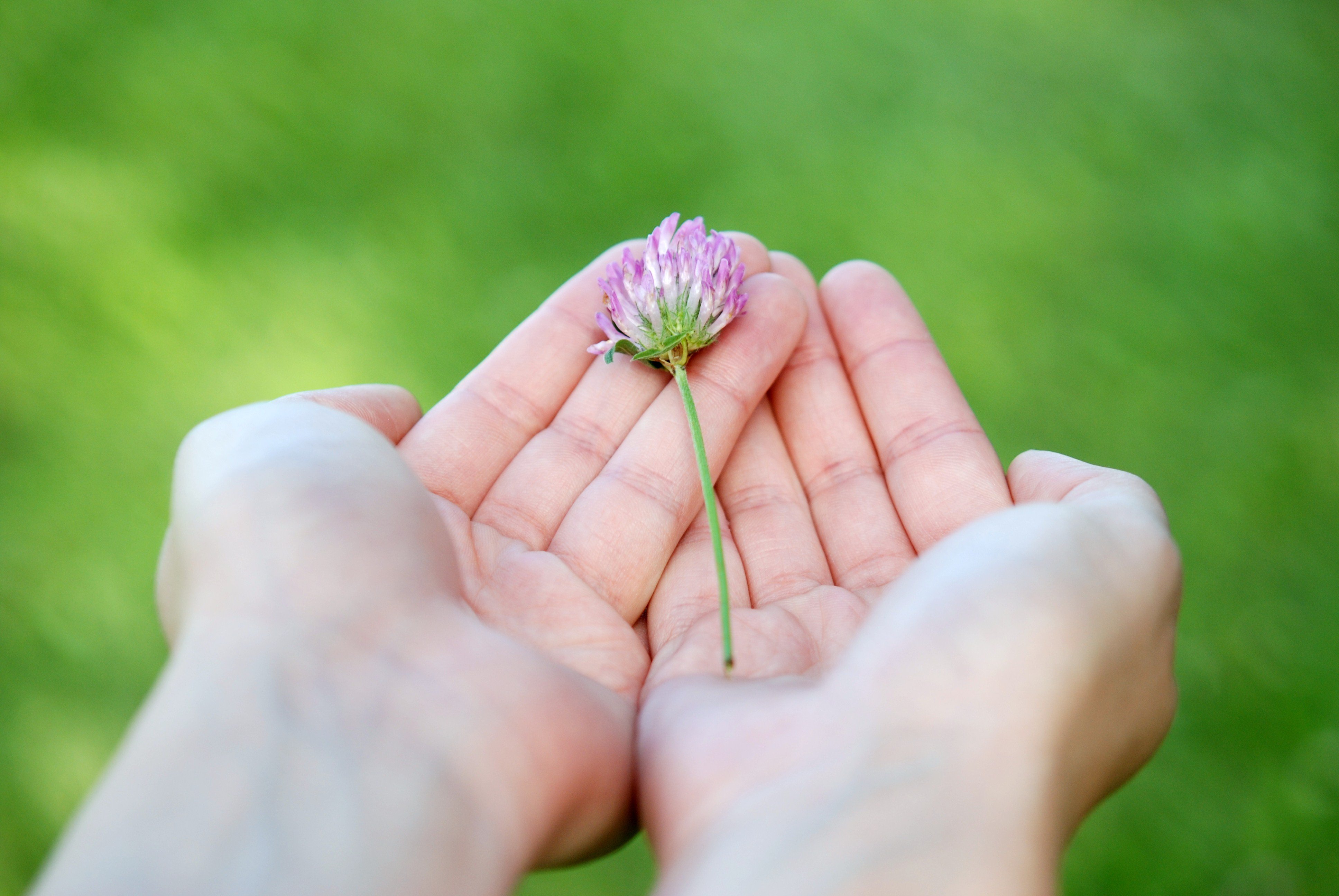 Last week Alisa Harris became the latest homeschool graduate to write a testimonial for our website. Alisa praised her own positive homeschooling experience before grounding her call for homeschooling accountability in the negative experiences of others around her:

Even growing up, I knew I was one of the lucky homeschoolers. My family knew homeschooled children who worked in the family businesses instead of doing school, kids who could barely read and who had learning disabilities that their families were not equipped to even identify, let alone address. There were cases of neglect and shocking domestic violence and sexual abuse. In so many of these cases, the physical, educational, and emotional neglect was never confronted, not even by fellow homeschooling parents, the only people in a position to see it. The abuse remained hidden until it ended up on the nightly news or the wives and children fled.

Giselle Palmer, who went on to become a public school teacher, also had a positive homeschooling experience. In her testimonial, Giselle spoke of her positive experience before grounding her support for homeschooling accountability in the not-so-glowing stories of some other homeschool parents she has come in contact with and in her passion for education and supporting children’s interests:

My main reason for supporting accountability for homeschoolers is to help prevent the abuse and neglect of children. I have met children who were “homeschooled” and then entered the public schools woefully unprepared. I’ve encountered others who were habitually abused and, because they were homeschooled, no one knew or suspected what was going on in their families.

I believe that the majority of homeschooling families raise and educate their children in good faith, to the best of their abilities, and in a generally appropriate fashion. I do not believe intensive oversight of families is necessary, unless there are serious suspicions of abuse or educational neglect, demonstrated by a lack of academic progress. However, as an educator and a child advocate, I believe that all children have the right to learn and live free from fear and abuse. For these reasons, I support homeschool accountability at the state/county level.

Homeschool graduate Arielle G. made similar statements in the testimonial she wrote for CRHE earlier this year, describing herself as a “homeschool poster child.”

When I was in my late teens, an obscure magazine named me one of “America’s Top Ten Outstanding Homeschool Students.” The article’s headline read “Homeschooling Works!” I now find that headline misleading. More accurately, it would have indicated that the way my family homeschooled worked—for me.  The choice to homeschool, in itself, guarantees nothing; in some cases, it is deeply damaging. Oversight won’t fix all of those damaging cases, but it will help stop some instances of abuse and give basic structure to families who need it. Additionally, I’m optimistic that oversight could help foster a culture of accountability in some homeschooling circles and temper the culture of fear. (As my fellow legal historians like to note, law and society shape each other!) Most of all, I hope that one day all homeschooled children will receive an education like the one I had, preparing them to flourish and reach their full potential in a world they’re ready to explore.

I support oversight of home education not because I had a bad homeschooling experience, but because I had a good one. I’ve seen how wonderful homeschooling can be when it works because I’ve lived it. When I hear the stories of homeschooled students who experienced educational neglect or abuse, or the formerly homeschooled adults who are struggling to overcome the deficits in their education, it saddens me to know how much the system failed them. The educational method that gave me wings to soar is the same one that left them hobbled and struggling. It doesn’t have to be that way, it shouldn’t be that way.

I made this point in my own testimonial:

I was homeschooled in Indiana, a state with no oversight of homeschooling. My parents did not even have to file notice, which meant that as far as the state knew, we did not exist. All of the things my parents did—creating curriculum plans, putting together annual portfolios, having us tested—they did in an effort to homeschool us effectively and responsibly. My parents would not have found oversight of homeschooling an inconvenience or burden because they already voluntarily did everything effective homeschool oversight generally requires.

Another homeschool alumnus, Jeremy, made the same point in his testimonial:

As for the regulations being discussed by the Coalition for Responsible Education and other organizations, not only are they only a minimal intrusion on the educational experience of homeschooling, they are in most cases things my family, and others, already did.  Portfolio requirements?  My mom always maintained a “school folder” for me and my sister consisting of a representative sampling of our academic work and our creative “non-school” activities, so that we could have a record of our achievements when we grew up.  Occasional standardized testing?  My parents administered the Iowa Tests of Basic Skills to us every three years, just to check on how we were doing, and of course we had to take the SAT if we wanted to attend college.  Yearly meetings with mandatory reporters?  That would be my regular yearly checkup at the pediatrician’s office to make sure I was in good health.  These are not the sort of burdensome requirements John Holt and others feared would teach children to please authority figures rather than to learn for learning’s sake.  Instead, they are common sense requirements that responsible families already follow.

Alisa Harris concluded her testimonial with a similar statement:

I am in favor of sensible homeschooling oversight that preserves all the best aspects of homeschooling—the rich, individualized, and creative education—while mitigating some of the isolation, neglect, and potential harms. Homeschooled students should be allowed to benefit from the diversity of relationships and experiences they can gain by taking a class at a public school or by participating in public school sports and extracurricular activities. We also have a responsibility to protect children who may be at risk for neglect or abuse. We need to intervene and assist if a child’s education is being neglected, and we need to ensure that parents are qualified to teach. My parents and the many other responsible homeschooling parents I knew would have easily exceeded the standards proposed by Coalition for Responsible Home Education. For less fortunate kids, these standards would have protected them and kept them from slipping through the system’s cracks.