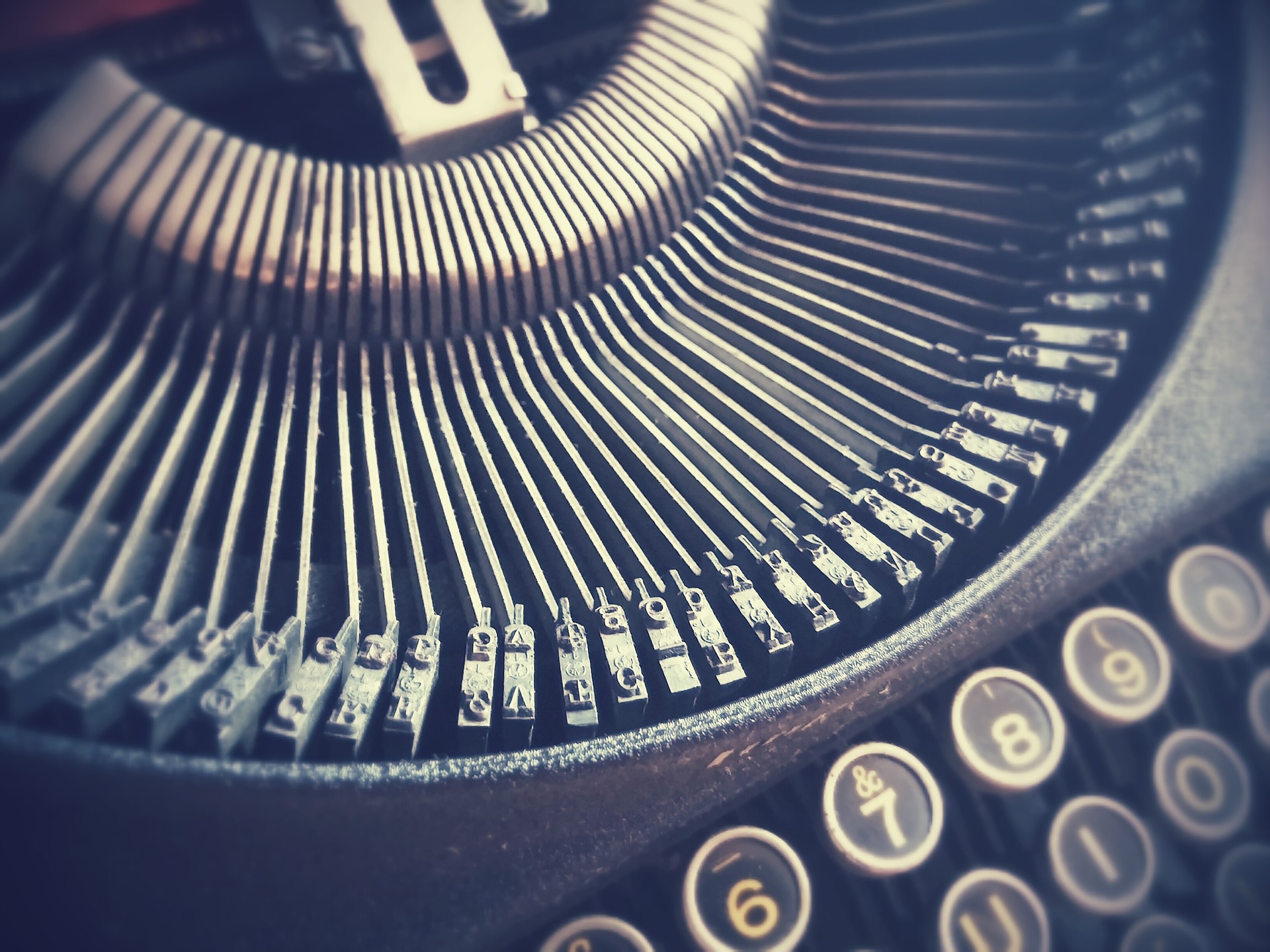 Joel Kurtinitis’ opinion piece, “Attacks on homeschooling are short on facts,” published in the Des Moines Register on September 8, 2017, was missing some facts of its own.

Kurtinitis claimed that the “neither the Federal Commission to Eliminate Child Abuse and Neglect Fatalities nor the Mayo Clinic mentions homeschooling in their list of abuse risk factors.” He neglected to mention that the Commission did not publish a list of risk factors, and that the Mayo Clinic’s list of risk factors includes “social or extended family isolation.” In a 2014 study of child torture, child abuse researcher Barbara Knox wrote that “the majority of children … were isolated from people outside the immediate family” and that “this social isolation typically involved preventing the child from attending school.” Forty-seven percent of the school-aged cases Knox examined involved children removed from school to be homeschooled: “This ‘homeschooling’ appears to have been designed to further isolate the child and typically occurred after the closure of a previously opened CPS case,” Knox wrote.

More pertinently, Kurtinitis compared our database of homeschool abuse cases to the number of reports investigated by CPS each year to claim that homeschooled students are 4,000 times less likely to be abused than public schooled students. This is absurd. Fewer than 20% of reports investigated by CPS are founded, only a small minority involve physical abuse, and many involve children who have not yet reached school age. Further, our database only includes homeschool abuse cases which are especially horrific and which hit the news. When we compared the fatalities in our database with a comprehensive list of child abuse fatalities nationwide, we found that, even with an incomplete list, homeschooled children were no less likely to die from child abuse than children who attend school.

Our contention has never been that homeschooled children are abused at a higher rate than other children. Instead, our contention has always been that abusive parents can and do use homeschooling to isolate their children and conceal their abuse. In his opinion piece, Kurtinitis wrote that most homeschoolers are not isolated and that these students “have every avenue to report abuse that public schoolers do.” That is all well and good, but what about those homeschooled students who are isolated? Natalie Finn’s parents nailed shut her bedroom window. Sabrina Rey was so malnourished that she went through the garbage when she took out the trash. What avenues did Finn and Rey have for reporting their abuse? They had no trusted teacher, no guidance counselor, no friend’s parent, no school nurse.

Homeschooling can also exacerbate abuse. Knox found that when the child torture victims she studied were removed from school to be homeschooled, their isolation “was accompanied by an escalation of physically abusive events.” We have spoken with abuse survivors who attended school for part of their education; they report that the abuse they suffered was worse during the years they were homeschooled, because their parents had fewer constraints—they did not have to worry about their abuse being seen or reported.

With the deaths of Natalie Finn and Sabrina Rey, the people of Iowa saw firsthand how homeschooling can be used to isolate victims and hide maltreatment. How many more children like Finn and Rey will die in Iowa and across the country before lawmakers have the willpower to create protections for homeschooled children, too?