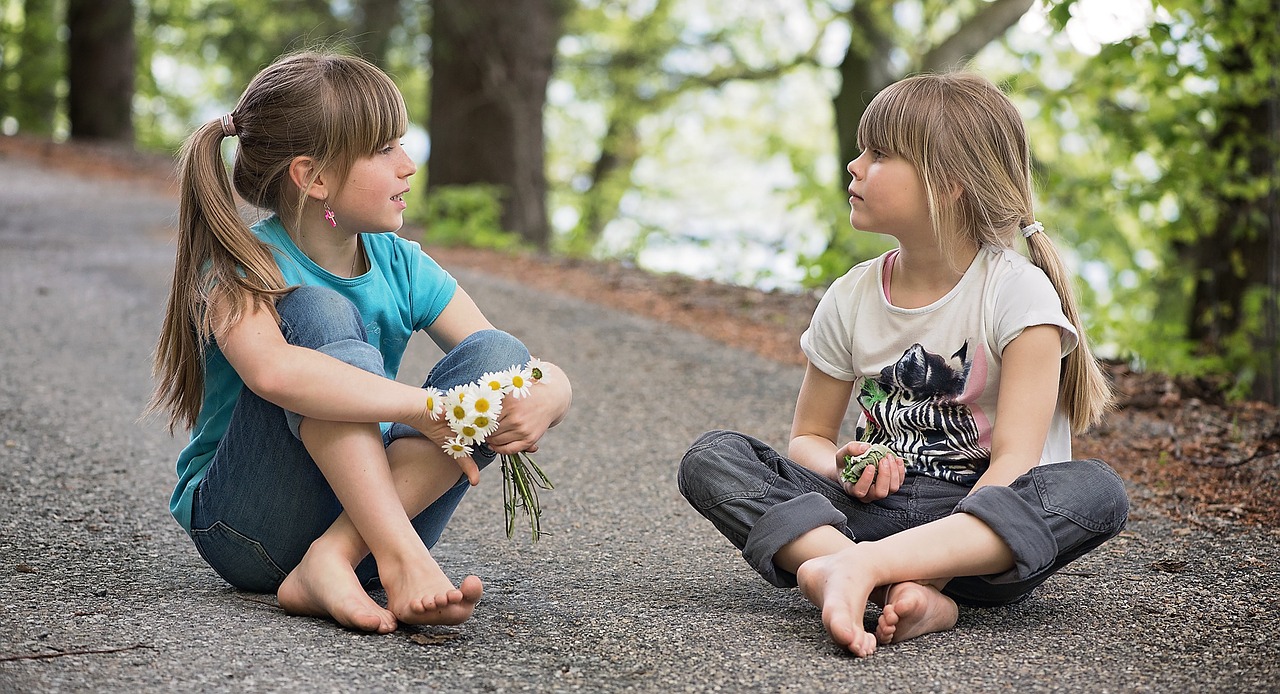 Over the last two weeks, much has been written about revelations that Josh Duggar, the oldest child in the Duggar family of 19 Kids and Counting fame, sexually assaulted five young girls, four relatives and one family friend. What has received comparatively less attention is the fact that had his crimes been properly reported and investigated before the statute of limitations ran out, his parents could have lost the ability to homeschool while he was in the household. Arkansas is one of two states that prohibits homeschooling in households that include registered sex offenders.

Because homeschooling removes children from the regular contact with mandatory reporters other school-aged children receive at school, we support laws that restrict homeschooling when a registered sex offender resides in the home. Given their relative isolation, homeschooled children are more vulnerable to exploitation. Last week, four homeschooled brothers from North Carolina pled guilty in court to sexually assaulting their younger sister for over a decade, beginning when she was four. Because they knew of the abuse and failed to take appropriate measures, the children’s parents have also been charged. Our Homeschooling’s Invisible Children database contains numerous entries involving sexual abuse, sometimes perpetrated by household members already on their state’s sex offender registry. While sexual abuse occurs to children in a wide variety of educational settings, homeschooled students may lack safeguards afforded other school-age children, such as contact with mandatory reporters.

The homeschooling community needs to take sexual abuse seriously and take internal steps to protect homeschooled children from child sexual abuse. However, we also need public policies that ensure the protection and safety of children in households with registered sex offenders. Children in such households should have access to regular contact with mandatory reporters for the sake of their own safety and to provide accountability for the offending individual. Homeschooling should not be allowed to endanger children’s physical or sexual safety.

As homeschool alumni and board members of CRHE, we stand in solidarity with the victims of the Duggar tragedy and hope they can receive whatever healing and support they need. It is our hope that future victims of sex abuse within homeschooling families will be treated with the dignity and respect that they deserve.

← Summer Internships Available!
So You Have a Deficient Homeschool Education. What Next? →