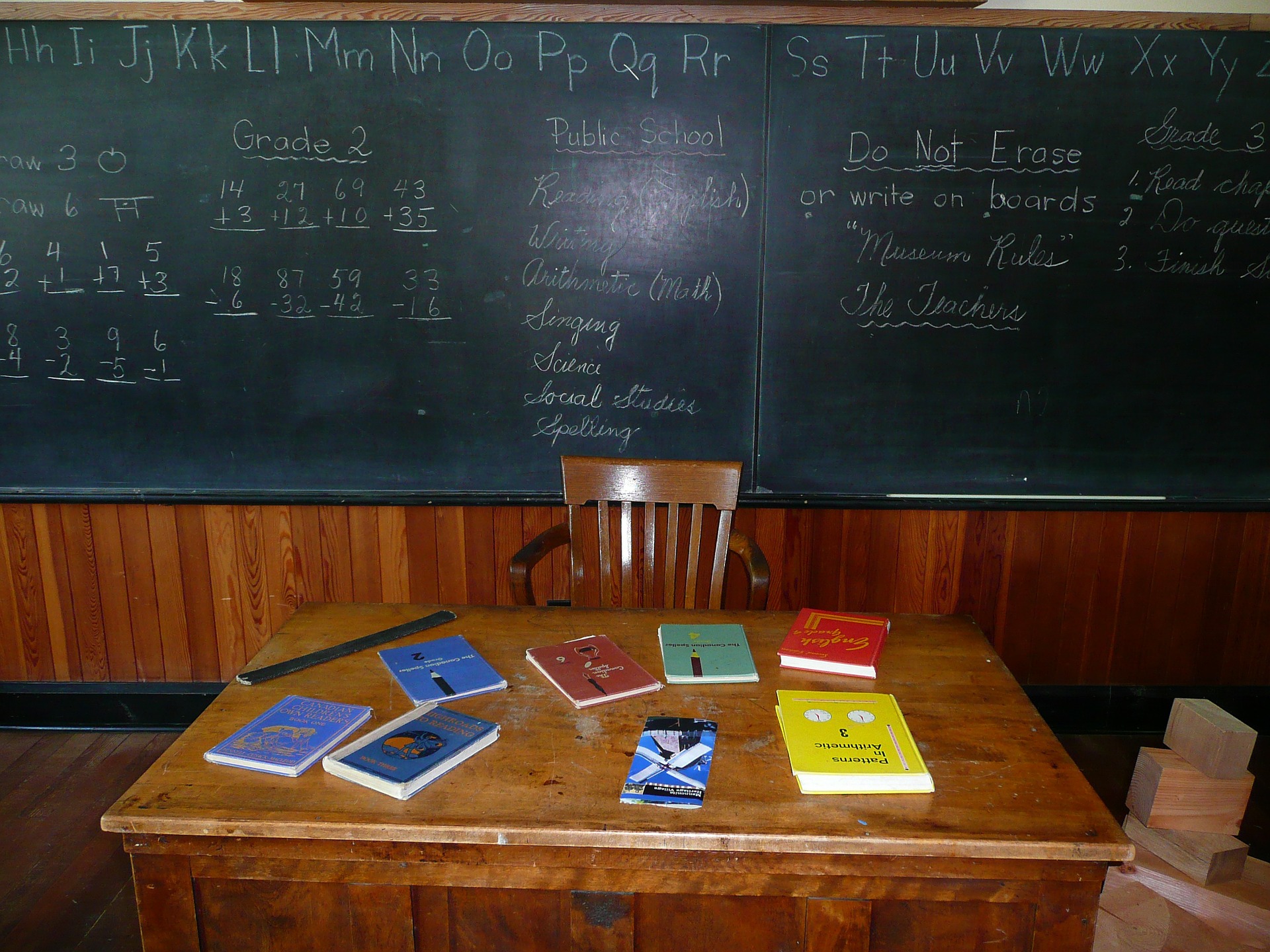 When we began our Homeschooling’s Invisible Children database, we quickly noticed many cases where a child was removed to be homeschooled following a concerning history of family services involvement. We recommend creating a background check process to screen for these situations when parents first start homeschooling. We are sometimes asked why schools and social workers don’t simply investigate such cases as things are now. Shouldn’t something already be triggered when a child with an elevated risk of child abuse or neglect is removed from school? In fact, there is usually nothing a school district can do in these cases.

Where the Law Stands

In early 2010, after a school employee called in a tip, Emani Moss was removed from her Georgia home for several months while her father and stepmother took anger management courses. After family services determined that the risk of harm in the home was reduced, she was returned home. In late 2010, her case was closed. Eighteen months later, in May 2012, school officials again made a report, but the it was screened out as legal corporal punishment and no case was opened. That summer, Emani’s parents withdrew her from school, and in November 2013, police found Emani’s body in a trashcan outside of her family’s home.

In theory, a red flag should have gone up when Emani’s parents began homeschooling. Emani had previously been removed from the home due to abuse, her stepmother was still on probation on child cruelty charges stemming from Emani’s initial case, and Emani was withdrawn from school immediately after the school reported concerns. However, in practice, there was no legal way to act on these red flags. There is nothing in Georgia’s homeschool law (or that of any other state) to prevent a parent subject to past founded abuse allegations or recent abuse reports from homeschooling.

Without an open case, family services has no way of knowing when a child whose family was previously under investigation is removed from school to be homeschooled. This may be why, as University of Wisconsin pediatrician Barbara Knox found in a 2014 study of child torture, parents tend to remove a child from school after a case is closed:

“Twenty-nine percent of school-age children were not allowed to attend school; two children, though previously enrolled, were dis-enrolled by their caregiver and received no further schooling. An additional 47% who had been enrolled in school were removed under the auspice of ‘homeschooling.’ This ‘homeschooling’ appears to have been designed to further isolate the child and typically occurred after closure of a previously opened CPS case.”

When a family services case is closed, monitoring of the family ends. Family services is unable to open a case based solely on the family’s decision to homeschool, regardless of past history; even if a school official did try to call in a report, it would be screened out.

Some states prevent foster children from being homeschooled to ensure that they are seen by multiple caregivers. The authority caseworkers have over whether a child with an open family services case but living with their parents may be homeschooled is a more difficult question, and has at times been the subject of lawsuits. However, whether or not homeschooling is permitted in these cases, children with open family services cases do have caseworkers who check in on them periodically and may notice signs of escalating abuse.

In most states, homeschool policy is set by the legislature and is not something that can be changed by family services or a state board of education. School administrators and social workers are bound by state law, and current law allows all parents to homeschool, regardless of past convictions, family services cases, or reports.