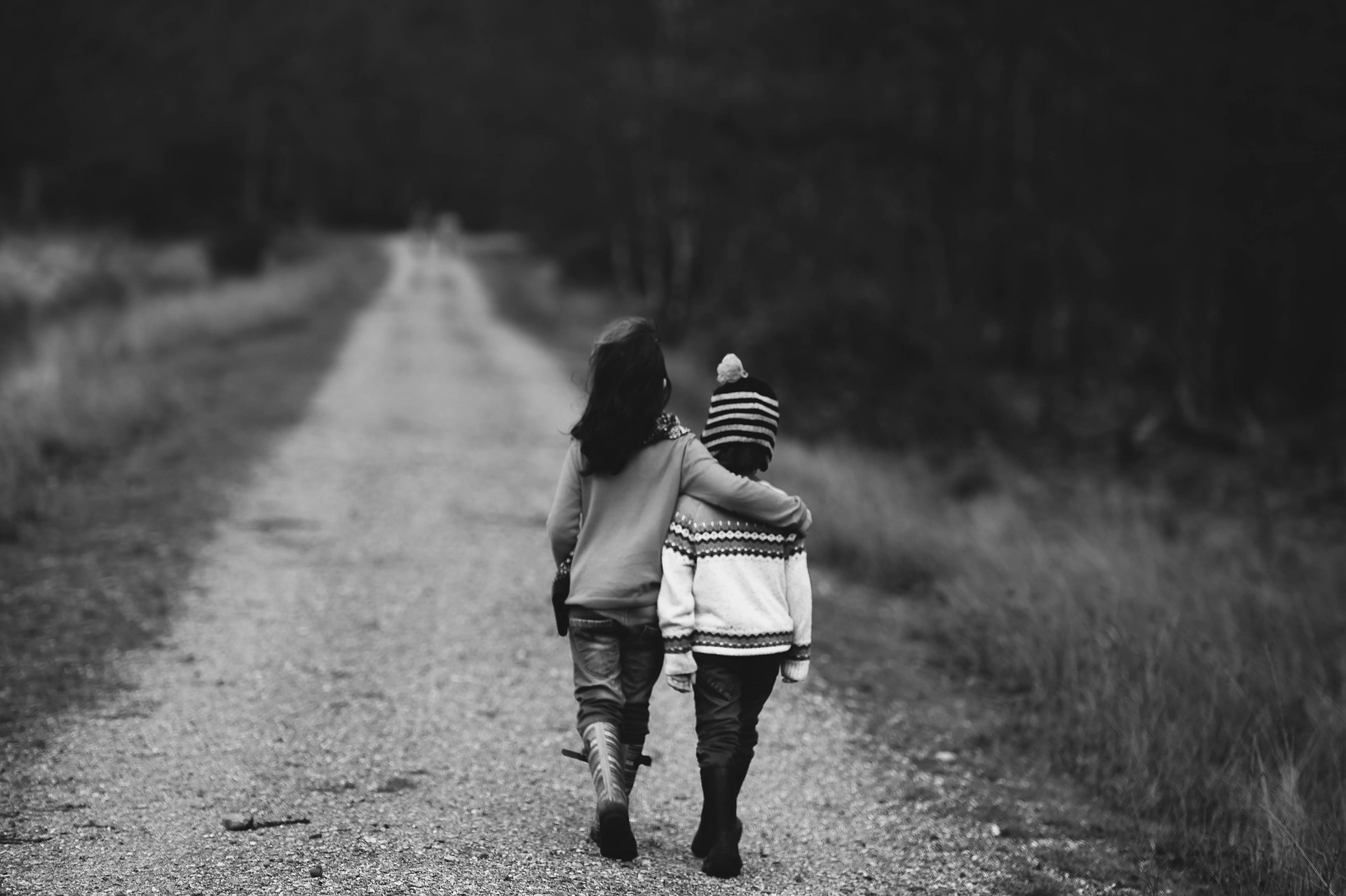 Canton, Ma., 02/19/2019—The Coalition for Responsible Home Education (CRHE), a national nonprofit founded by homeschool alumni to advocate for homeschooled children, applauds the intentions behind Illinois House Bill 3560, a bill designed to prevent parents from using homeschooling to isolate and abuse children.

“The risk homeschooling poses for enabling families with a history of abuse or neglect to harm their children is becoming more widely recognized,” said Dr. Rachel Coleman, executive director of CRHE. “We gratefully appreciate the intent behind the measure, and strongly recommend several amendments to HB 3560 to prevent abuse of the statute.”

Illinois is no stranger to such cases. In 2013, six-year-old Alysha Quate of Belleville was choked to death by her abusive father; her death was not discovered until four years later. In 2014, 11-year-old Raashanai Coley was starved and beaten to death in Waukegan. In 2017, 6-year-old Liam Roberts of Jerseyville was starved to death by his parents. In all three of these cases, parents used homeschooling to the isolate children and hide their abuse.

Coleman says HB 3560, which would require home visits, would place undue burden on DCFS. Coleman argues that there are more effective ways to ensure that homeschooled children are safe: “Requiring parents to have their children assessed by certified teachers once a year and mandating certain medical visits would put children in front of mandatory reporters in contexts that focus on child wellbeing without imputing suspicion,” she says. Coleman also suggested copying the approach in a 2015 bill in Michigan, which would have required homeschooled students to have two documented contacts with mandatory reporters—which include doctors, teachers, dentists, and pastors—each year.

“We recommend creating requirements that mirror the practices responsible homeschooling parents already routinely use,” said Coleman. She mentions doctor visits as one example. In Pennsylvania, children who are homeschooled are required to have medical visits during certain grades. Because responsible parents take their children to the doctor, this does not pose an additional burden on parents doing homeschooling well. New York State requires homeschooled children to have an portfolio of their work reviewed by a certified teacher or other qualified individual; many homeschooling parents appreciate this sort of feedback. Both provisions put children in front of mandatory reporters, which Coleman says can help identify situations where parents are using the homeschool law to hide abuse or neglect.

“Under current statute, the state of Illinois does nothing to ensure that children homeschooled in at-risk situations have access to safe adults” said Coleman. “This needs to change.” In addition to ensuring that students have access to mandatory reporters, Coleman also recommends creating background checks to identify cases where children are removed from school to be homeschooled after concerning histories of abuse or neglect allegations.