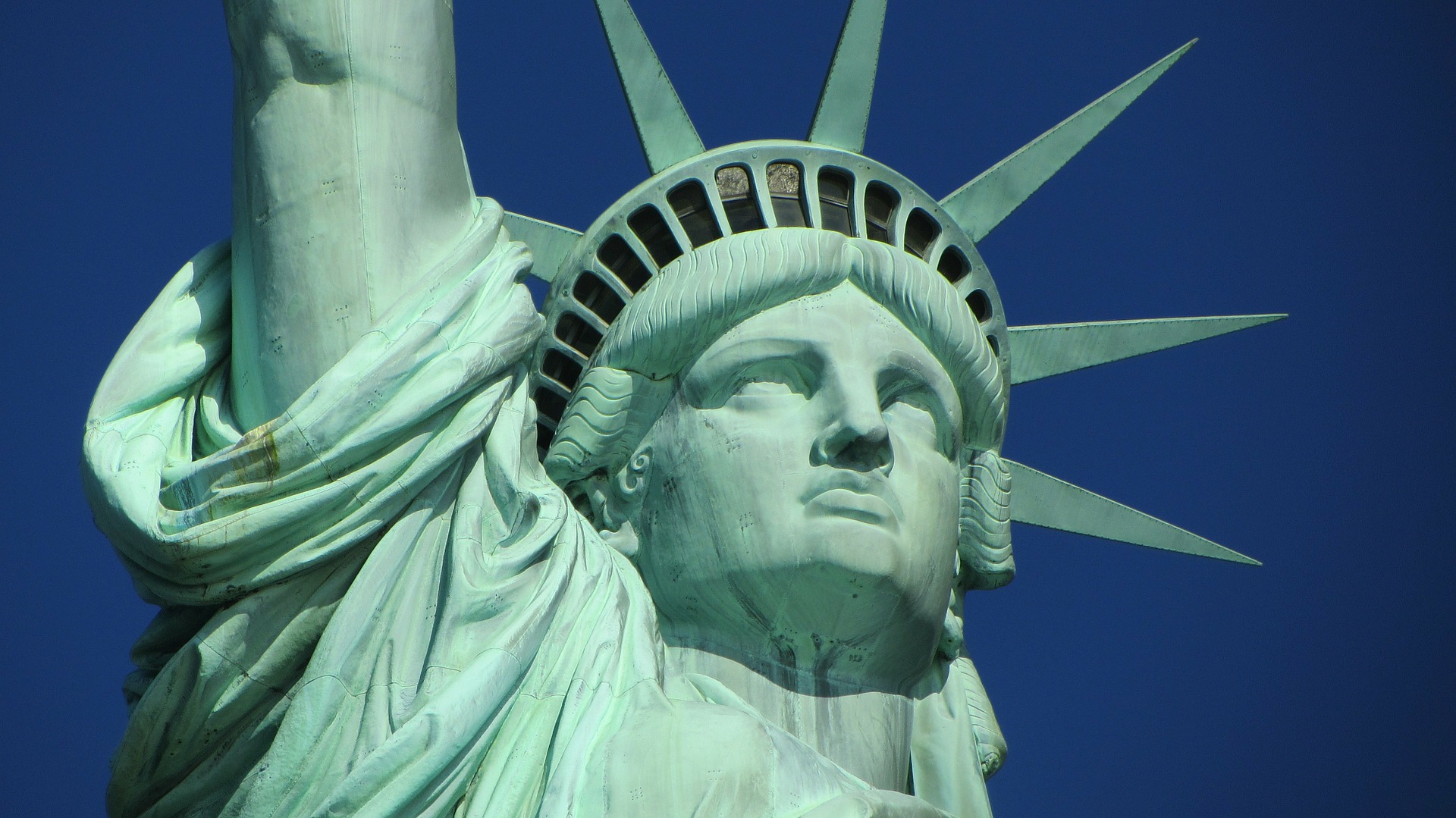 Canton, Ma., 2/27/2019—The Coalition for Responsible Home Education (CRHE), a national nonprofit organization founded by homeschool alumni to advocate for homeschooled children, is opposing New York Assembly Bill 1769. “This bill would weaken the state’s protections for homeschooled students by allowing parents to administer their children’s standardized tests themselves and making it more difficult for underperforming students to find help,” said Dr. Rachel Coleman, executive director of CRHE. “New York does more than any other state to protect homeschooled children’s interests and should be commended for its dedication to these children and their education. This legislation would remove a layer of that protection and leave New York’s children at greater risk of educational neglect.”

“A.B. 1769 would allow homeschooling parents to administer their child’s standardized assessments themselves, in their own homes, creating conditions ripe for abuse,” said Coleman. “I have spoken personally with homeschool alumni whose parents gave them help during the test, gave them extra time, or changed their answers.” Section 100.10 of the Regulations of the Commissioner, which currently governs homeschooling in New York State, requires the individual administering students’ yearly norm-referenced achievement tests be approved by the superintendent. A.B. 1769 would eliminate this provision, allowing anyone who meets the test publisher’s criteria to administer the test; most testing services allow parents to administer their students’ tests after watching a short online tutorial.

According to Coleman, requiring assessments to be conducted by an individual other than the parent—ideally a certified teacher, she says—provides another potential benefit for students who are homeschooled: contact with mandatory reporters. “There is a growing body of research on abusive parents’ use of homeschooling to isolate children and conceal maltreatment,” Coleman said. “Allowing parents to administer their children’s assessments works to the advantage of parents who are homeschooling in order to hide something.”

In 2014, a researcher at the University of Wisconsin found that 47% of the school-age child torture victims she studied were removed from school to be homeschooled; in 2018, a state official in Connecticut found that 36% of children removed from school to be homeschooled lived in families that were subject to at least one prior child abuse or neglect report.

Assembly Bill 9091 and Senate Bill 4788 would also lower the threshold for adequate academic performance from the 33rd to the 23rd percentile, which Coleman says would make it harder for underperforming children to receive the remediation they need. Coleman also raises concern about another change: the elimination of a provision that allows the superintendent to conduct home visits when a homeschooling family is on probation and there are “reasonable grounds to believe” that the family is “in substantial noncompliance.”

“When a child’s annual assessment shows inadequate progress, the home education program is put on probation and the parent must create a remediation plan to be approved by the school district,” says Coleman. “After that, the school district has only the parent’s word that the provisions of the remediation plan are being carried out. We have spoken with numerous individuals concerned about a younger sibling, nephew, or grandchild who is receiving an inadequate and neglectful homeschool education. If questions arise, the superintendent needs the authority to ascertain whether a child’s remediation plan is being implemented.”

Coleman raises one final concern: “A.B. 1769 would take the authority to create rules governing homeschooling out of the hands of the New York State Board of Regents, making protections for homeschooled children less responsive,” she says. New York state Education Law § 3204.1-2 allows children to be educated “elsewhere” than a public school provided they receive instruction that is “substantially equivalent” to that provided in the public schools. In 1988, the New York State Board of Regents created Regulations of the Commissioner § 100.10, which has governed homeschooling since then, with revisions over time. “A.B. 1769 would turn Section 100.10 into law, with key omissions and changes, making it harder for the Board of Regents to make changes,” Coleman changes.

“New York state has long had some of the most comprehensive protections for homeschooled children in the country,” said Coleman. “I urge the legislature to maintain this record.” The Coalition for Responsible Home Education is a national organization founded by homeschool alumni and dedicated to raising awareness of the need for homeschooling reform, providing public policy guidance, and advocating for responsible home education practices.