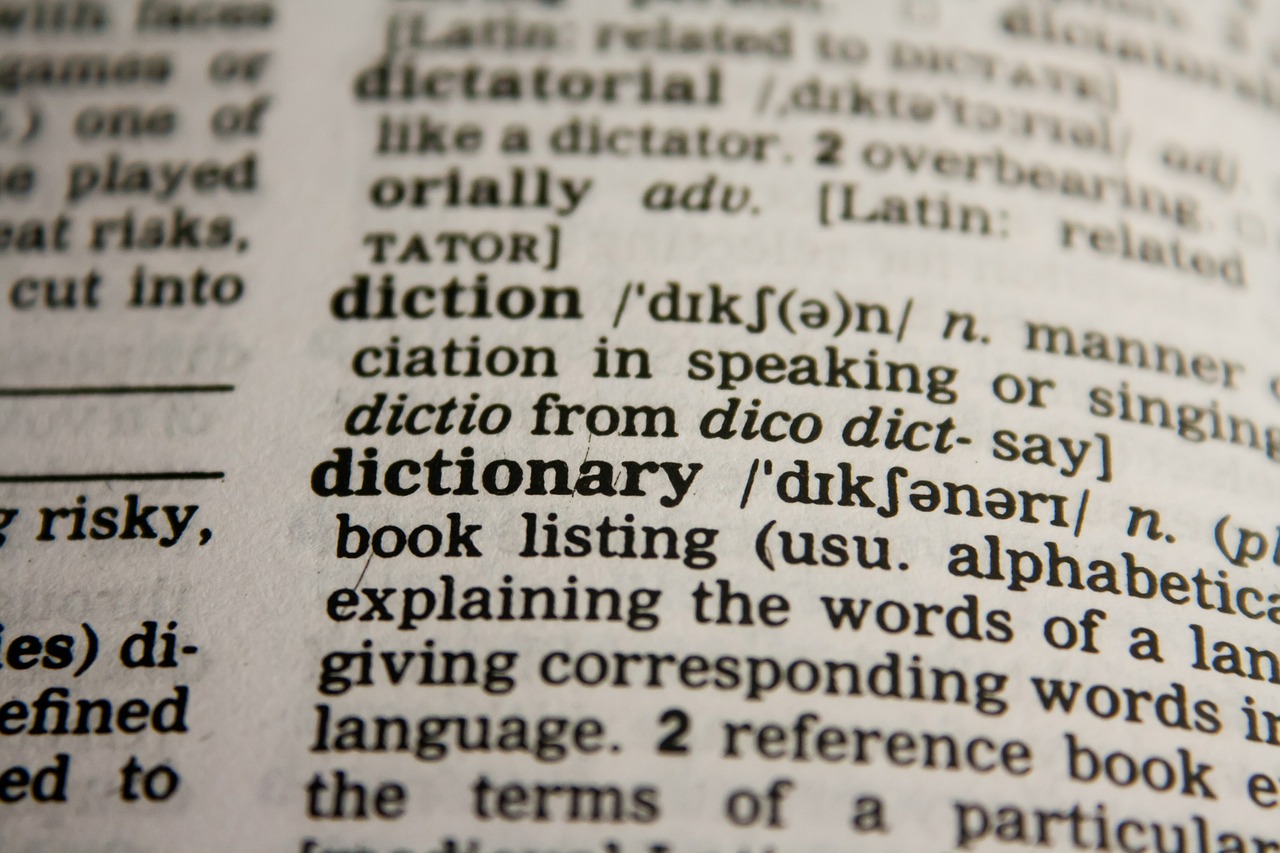 John Holt – a former teacher who called for homeschooling as a radical alternative to the school environment of the 1960s, Holt promoted self-directed learning and rights of self-determination for children; he published the first homeschooling newsletter, Growing Without Schooling, from 1977 until his death in 1985

relaxed/eclectic homeschooling – a type of homeschoolingwhere parents (sometimes with the input of their children) obtain curricular materials from various sources; there may be some child-directed learning, generally combined with instruction from the parents or other individuals

school-in-a-box – a type of homeschooling where parents purchase an entire pre-packaged curriculum; there is little academic innovation or child-directed learning

unschooling – a type of homeschooling which is intended to be composed entirely of child-directed learning; parents are viewed as merely ‘facilitators’

worldschooling – a type of homeschooling where the world is intended to be the primary locus of learning; travel experiences typically play an integral role

Some homeschoolers follow a particular curricular philosophy such as:

correspondence school – a school which distributes a complete curriculum to homeschooling families by mail; may refer to private school-in-a-box distributors or to public school programs which dispense state curricular materials to enrolled homebound students

cyber charter – a charter school—that is, a state-funded public school which is self-governed rather than bound to state curriculum—in which homeschooled children may enroll online, taking courses over the internet

educational neglect – legally, the inclusion of educational neglect in a state’s child abuse statute allows social services to become involved in cases of truancy; colloquially, any case where a child’s education does not adequately prepare him or her for a productive life

truancy – failure to comply with the state’s compulsory school attendance statute, from which homeschooling under certain conditions is typically presented as an exception

umbrella school – a private or nonpublic school created with the intention of overseeing the individual homeschooling families which serve as its ‘satellite campuses’; umbrella schools are unlikely to exist as brick-and-mortar buildings and are primarily administrative entities, providing little to no supervision of their satellite homeschools

child training – a euphemistic term generally used to refer to a particular style of corporal punishment which involves striking children, often including infants, with an implement until they submit unquestioningly to their parents’ commands

Christian patriarchy – a belief that men should be the heads of households and that women should be submissive and obedient homemakers; gender roles are essentialized and viewed as complementary rather than egalitarian

home-churching – the practice of holding parent-led religious services at home rather than attending services led by a minister; typically practiced by religious homeschoolers who have some objection to their local church or to church attendance in general

HSLDA – the Home School Legal Defense Association, an organization run by religious homeschoolers which has been primarily responsible for eliminating provisions for homeschooling oversight in many states; homeschooling families may purchase membership in exchange for the promise that HSLDA lawyers will defend them in cases of legal dispute over homeschooling

purity – a belief that experience with both the sexual and the emotional aspects of relationships should be limited to marriage; at ‘purity balls’ girls are urged to promise their fathers that they will not engage in romantic relationships before marriage

Quiverfull – a belief that children are always a blessing and that therefore one should have as many as possible; any attempt to control fertility is seen as a rejection of God’s gifts