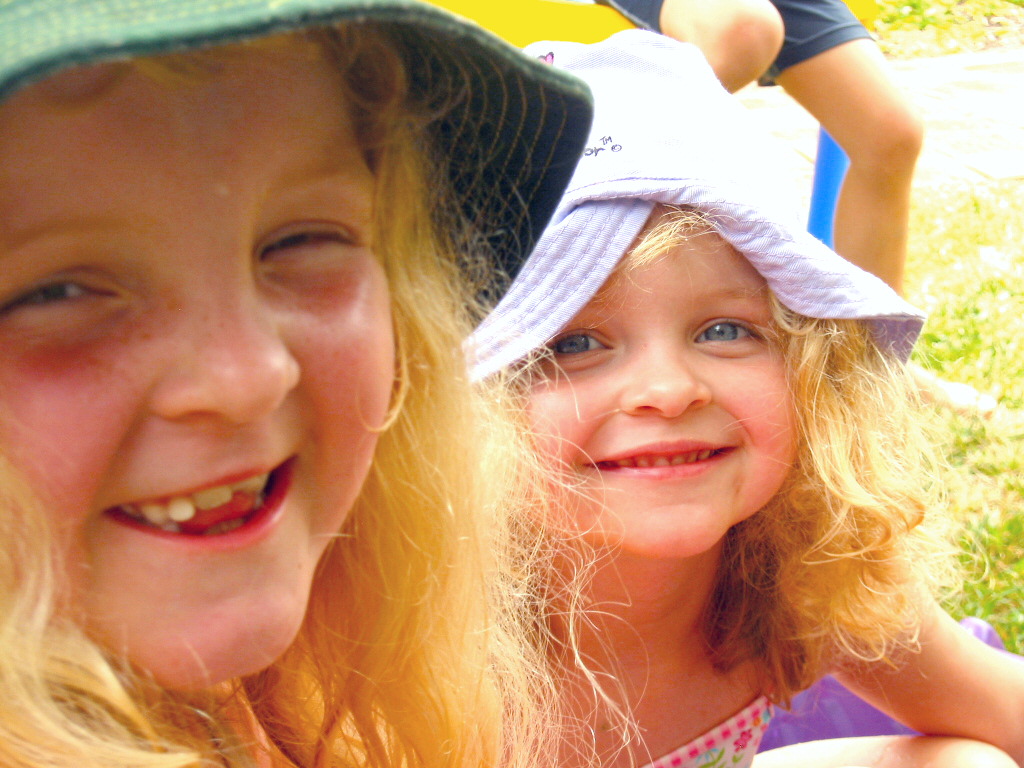 Canton, Ma., 01/14/2019—Virginia House Bill 2654, introduced by Delegate Christopher Head this week, would prevent school districts from asking homeschooling parents for any more information than that which is explicitly outlined in the state’s current homeschool statute. This bill appears to stem from a case in Franklin County, part of Del. Head’s district, where a homeschooling couple has challenged the district’s policy of requiring parents to submit a copy of a child’s birth certificate when registering their intent to homeschool.

“In public schools, millions of parents across the country provide school officials with copies of their child’s birth certificate every year in order to verify their child’s identity and age,” said Rachel Coleman, executive director of the Coalition for Responsible Home Education, a national nonprofit founded by homeschool alumni. “We urge Virginia lawmakers to oppose HB 2654 as an overreaction to a completely reasonable request.”

In July, Kirk and Kristen Sosebee filed a complaint against the Franklin County School Board, seeking an injunction against the Board’s policy of requiring homeschooling parents, like other parents, to provide a copy of their child’s birth certificate and proof of residence when enrolling the child in the district for the first time. The Sosobees, represented by a lawyer from the Home School Legal Defense Association, a right-wing group that opposes oversight for homeschooling, argued that the policy altered state law by adding to it. In December, Franklin County Circuit Judge Stacey Moreau denied the couple’s injunction and found that the school board’s requirement was reasonable and in compliance with state law.

“Allowing school districts to verify students’ basic information is in children’s best interests,” said Coleman. Coleman’s organization maintains a database of cases where parents have taken advantage of lax homeschool laws to conceal abuse and neglect, and, in some cases, to traffic children, such as through disrupted adoption. “Requiring parents to submit a copy of their child’s birth certificate has the potential to help child abuse victims like Esther Combs, who was enslaved by individuals who were not her parents or guardians,” Coleman added.

Coleman also pointed to the case of Alicia Pennington, a homeschooled Texas girl who reached adulthood without a birth certificate and struggled to prove her citizenship to government officials. “We have spoken with a number of homeschool graduates who were born at home and whose parents intentionally did not secure birth certificates for them,” she said. “Requiring parents to submit a copy of their children’s birth certificates when they begin homeschooling could ensure that children like Alicia receive a birth certificate while they are still children.”

Homeschool statutes in Arizona, Louisiana, North Dakota, Nebraska, and South Dakota already require all homeschooling parents to submit a copy of their children’s birth certificates. “The Franklin County School Board’s policy is reasonable, unobtrusive, and sensitive to the needs of the child,” said Coleman. “Lawmakers should reject HB 2654.”

← The Homeschool Community Has a Problem with Disabilities (and How to Fix It)
Homeschooling Used to Hide Colorado Child Abuse Death: Pattern Implicated →