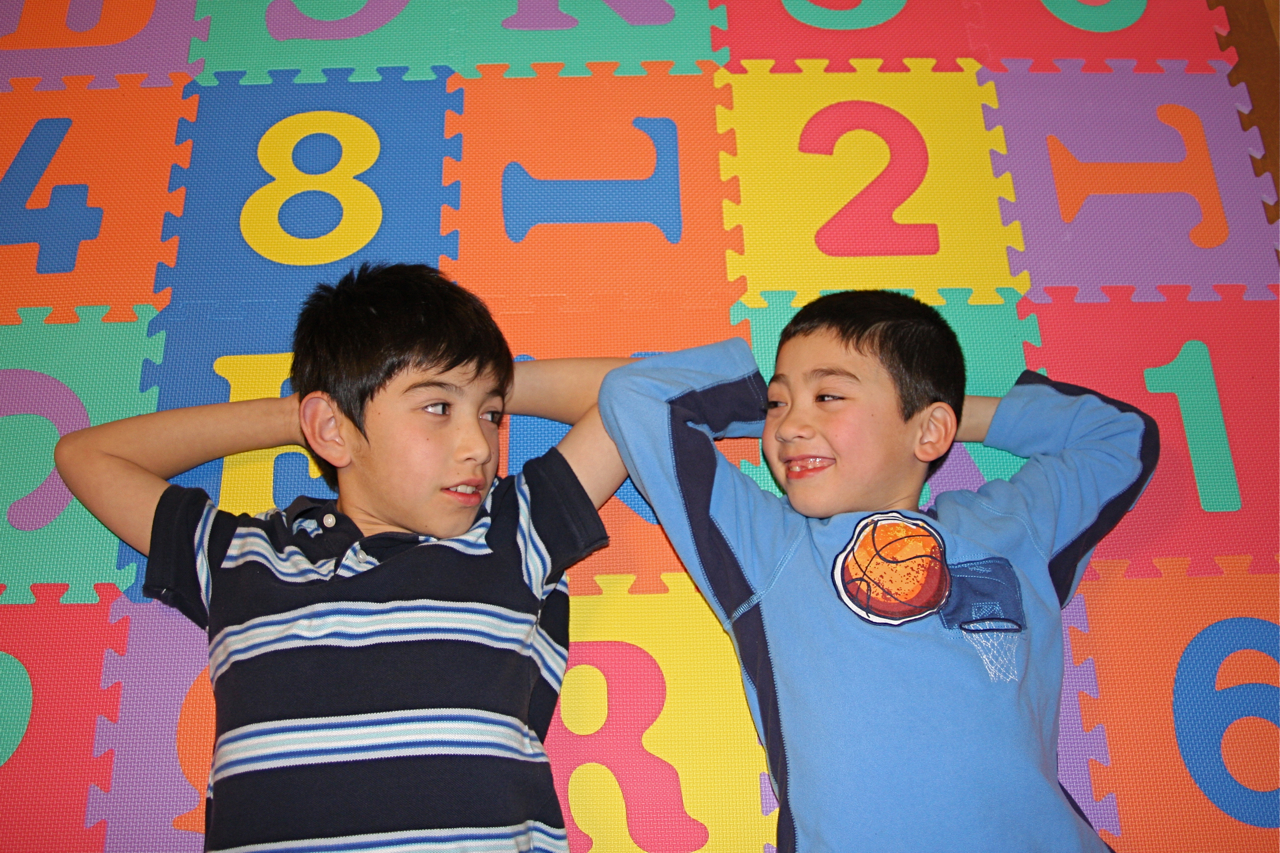 In the wake of the Sandy Hook tragedy, where twenty elementary school children and six teachers were gunned down in December 2012, the state of Connecticut convened a panel to find ways to reduce the risk of future tragedies. Over the past year and a half, the Sandy Hook Advisory Commission, consisting of a team of experts from the areas of education, mental health, emergency response, and law, has been meeting and drafting recommendations for improving Connecticut’s current policies. We at CRHE were pleased to learn that the Commission’s proposals include homeschooled students, who are often left out of efforts to improve children’s wellbeing. If the proposals are implemented, Connecticut homeschooled students with social, emotional, and behavioral problems will have access to the same resources and services as other students.

These concerns are especially resonant in the wake of tragic stories like those of Sandy Hook shooter Adam Lanza and of Joshua Komisarjevsky. Both were homeschoolers who did not have access to the care they needed. The crimes they committed are tragic reminders that homeschoolers are not immune to the issues every community struggles with, including the need for mental health services and for special care for children with behavioral problems. We are fully aware that many homeschooling parents are doing their utmost to meet their children’s social and emotional needs, and that in some cases homeschooling may be the best educational choice for these children. We therefore argue that homeschoolers should have access to the same resources as other children, and that the homeschooling community should not turn a blind eye to the needs of some of its members.

The draft’s proposed guidelines would require all students who have significant social, emotional, or behavioral problems—including homeschooled students—to receive an individualized education plan, or IEP. Just like the parents of public school students, parents of homeschooled students who are diagnosed with these issues would be required to develop IEPs in cooperation with the school district. These plans would include objectives for the child’s short-term and annual progress, procedures for reporting and measuring the child’s progress, and any supplemental services the child would be receiving. Like other students, these students would be assessed annually on their progress towards their goals.

Homeschooled students with mental health needs are not well served by current laws—especially in Connecticut, where homeschooling advocates have a history of opposing any and all attempts to protect homeschooled children. Connecticut does not require parents to notify the state that they are homeschooling and has no requirements regarding parent qualifications, instruction time, bookkeeping, or student assessments. Homeschool parents in Connecticut successfully blocked the passage of a 1990 law which would have created reasonable legal protections for homeschooled children in the state. Connecticut’s homeschool parents are also responsible for successfully advocating for a 1994 law that allowed them to opt out of any and all special education services offered by the public school system regardless of a child’s need.

Just as with other demographics, there are homeschooled children who struggle with mental illness. According to 2011 data from the National Center for Education Statistics, 15% of homeschool parents report homeschooling because of their child’s physical or mental health problems. Further, a 2014 survey conducted by Homeschool Alumni Reaching Out found that approximately 25% of the 3,700 homeschool graduates surveyed had been diagnosed with a mental illness by a mental health professional. Claims of homeschoolers’ immunity to such problems are unfounded and are disrespectful to the many homeschool graduates who do report that they suffered from mental illness, lack of socialization, or behavioral or social problems while being homeschooled. We are thankful to the Commission for including homeschooled students in their efforts to provide all Connecticut children with access to mental health resources.

The Commission’s proposals are not unique or unprecedented. Many states allow homeschooled students to access disability services, including IEPs, through their local public schools. In Oregon, each homeschooled child with a disability is required to have either an IEP or a PDP (privately developed plan), coordinated with one or more private services providers. These plans lay out educational goals and specify what services the child will receive.

Implementation of the Commission’s proposal may take some working out. Connecticut is one of eleven states where parents are not required to provide notice of homeschooling—though they are technically required to offer “equivalent instruction in the studies taught in the public schools,” there is no mechanism to ensure that they do so, and parents who opt out of the state’s voluntary guidelines need not have any interaction with the state whatsoever. It’s not surprising, then, that estimates of the number of children being homeschooled in the state vary widely from 2,000 to 18,000—without an annual notification requirement, it is not possible to keep an accurate count of homeschooling families or to identify homeschoolers with behavioral problems. The state’s homeschooling parents have successfully opposed notification requirements in the past, and a bill requiring homeschool parents to file an annual notice of intent died in committee in 2009. Still, the Committee’s recommendations could easily be grounded in current CT homeschooling law, which requires that the parent be “able to show” that the required “equivalent instruction” is being provided.

One potential concern CRHE has is that conversations about mental health—when prompted by an act of violence like the Sandy Hook school shooting—often focus on the individuals who commit violence rather than those who are the victims of violence. This can add to the stigma around mental health conversations by making the mentally ill appear to be threats, when in fact they are more likely to be victims themselves. We hope, therefore, that the commission will continue to approach their solutions in a way that helps, rather than further stigmatizes, individuals with mental illnesses. We also hope that the response to the commission’s suggestions looks at the entire community as opposed to dismissing it as a response to one bad apple.

← Choosing the Data that Supports Your Agenda: A Look at Ray 2010
The Homeschool Math Gap: The Stories →