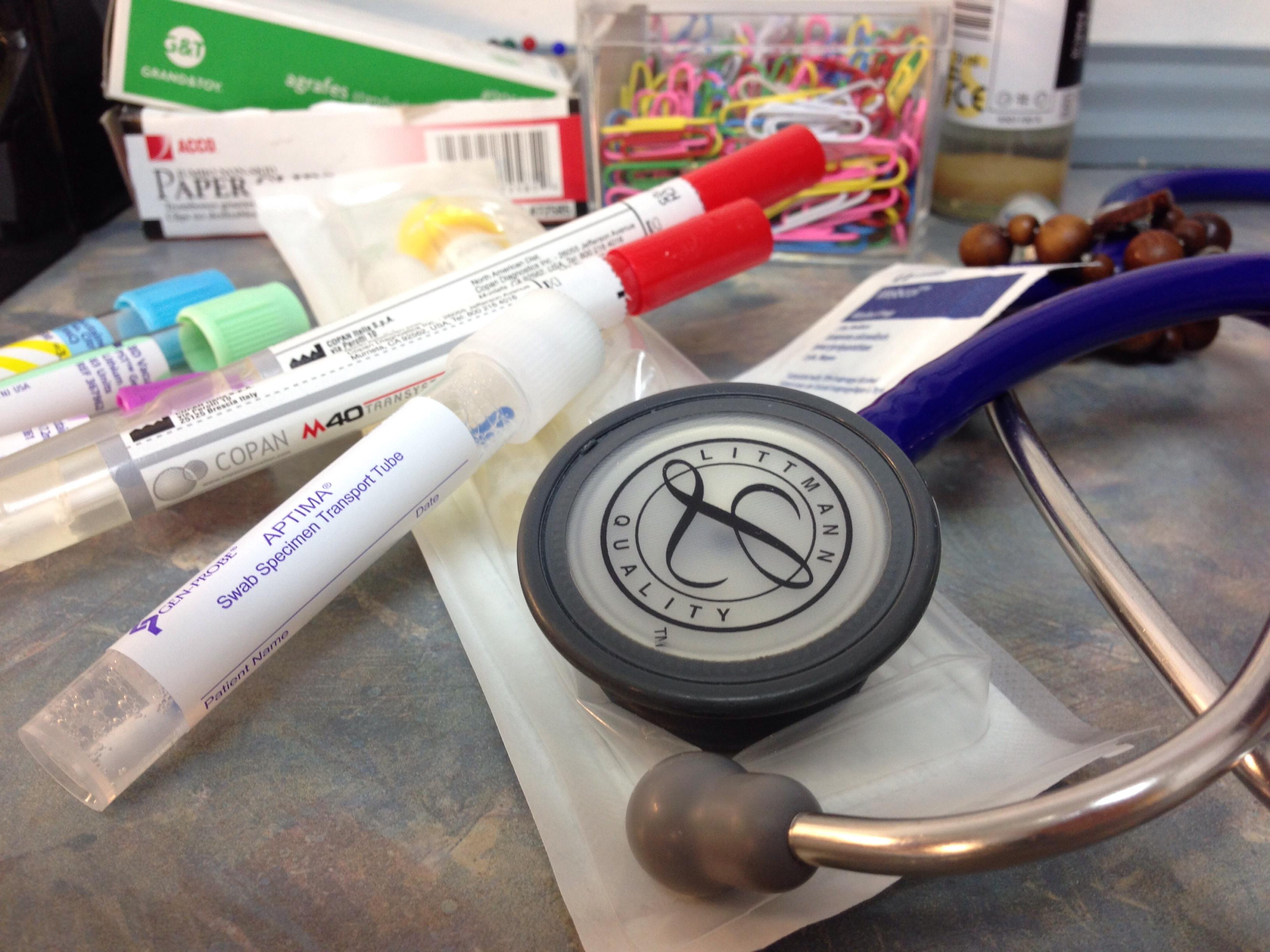 For Immediate Release: Homeschooled Students Should Not Be Left Out of State Vaccination Requirements

Canton, Ma., 4/28/15—California currently allows parents to exempt their children from the state’s vaccination requirements if they have personal objections to vaccination. Senate Bill 277 would eliminate this exemption and require all California schoolchildren to be vaccinated except for those who cannot be vaccinated for medical reasons. However, the bill explicitly exempts homeschooled students from this requirement. “It is irresponsible to exempt homeschooled children from medical requirements designed to protect children’s health,” said Rachel Coleman, executive director of the Coalition for Responsible Home Education, a nonprofit founded by homeschool alumni to advocate for the interests of homeschooled children.

In recent years, many California schools have reported increasingly low rates of vaccinations as parents concerned about the safety of vaccines have opted their children out of immunizations altogether, taking advantage of California’s broad personal exemption law. A measles outbreak beginning in December of 2014 infected 136 Californians, raising questions about the relationship between vaccination rates and public health and prompting the legislature to act. “We applaud the legislature’s efforts to protect public health,” said Coleman. “We urge them not to leave homeschooled students behind.”

Mississippi, one of only two states that does not offer philosophical or religious exemptions but exempts homeschooled students from its vaccination requirements entirely, is home to a network of parents who homeschool solely to keep their children from being vaccinated. If the California legislature tightens the state’s vaccination requirements while exempting homeschooled students, such networks will likely appear in the Golden State as well. Indeed, NBC News recently quoted a California mother saying that she would homeschool her daughter rather than allow her to be vaccinated. “Creating a system where parents can homeschool to evade medical requirements, rather than because they believe homeschooling promotes their children’s educational or social well-being, does children a disservice,” said Coleman. “Homeschooling is a serious commitment.”