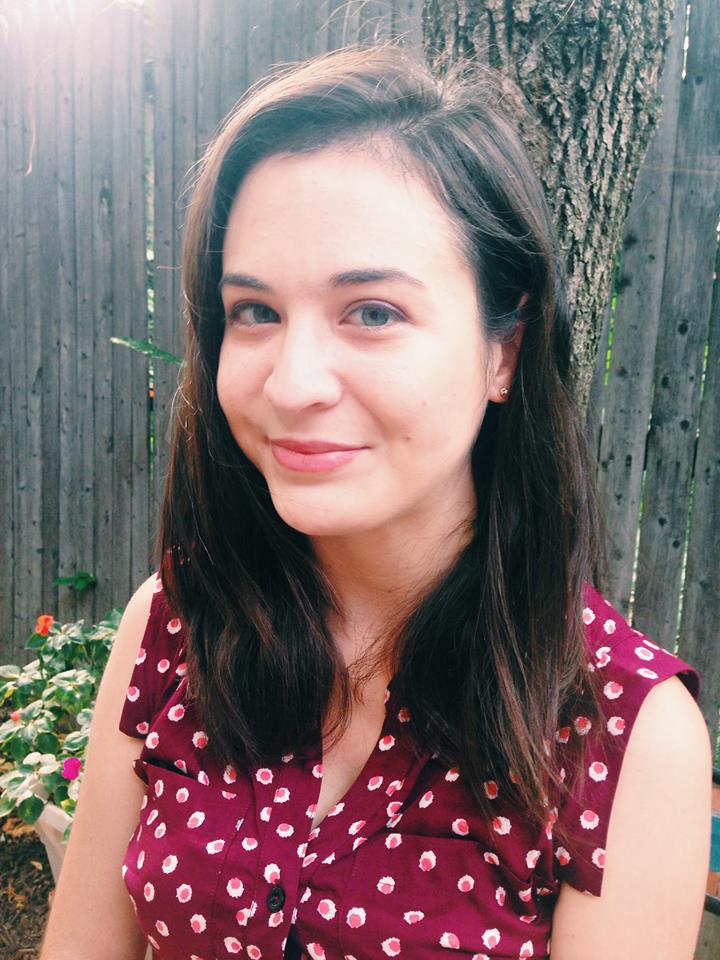 In so many ways, I’ve been lucky. My parents homeschooled with excellent intentions. They chose homeschooling because they were oncerned by the quality of our local public schools, and because they couldn’t afford private school tuition. And in some areas I’d certainly call their experiment a successful one. I learned to read at my own pace, and could spend as little or as much time on a subject as I needed.

My parents are classical musicians. When it came to literature and the arts, they (my mother, really, my father had nothing to do with the teaching process) excelled. Math, science and history? That’s another story altogether. This is partially due to the fact my parents are also Christian fundamentalists and insisted on using textbooks from Bob Jones University Press and A Beka, the publishing arm of Pensacola Christian College.

I know nothing about evolutionary theory. I had to completely re-educate myself about American and European history. I learned very little—nothing, really—about Africa, or Asia, or South America.

I learned that God literally spoke the world into being in six days. My science tests asked me to remember what got created on what day. I learned that the Book of Job provides verifiable evidence that humans co-existed with dinosaurs, and that the sky was probably a deep magenta color before the Flood.

I learned that the Founding Fathers were born-again Christians, and that God inspired them to create the United States and establish it as a Christian country. I learned that our laws were based on the Ten Commandments and that separation of church and state is a fiction. As for Europe: Ask me anything about the Protestant reformation and the missions movement. My curriculum focused on nothing else. I learned nothing about other religions and cultures, and that’s exactly what the creators of my textbooks intended.

There’s little structure in the homeschool environment, too, and that’s a problem. I didn’t learn to organize myself, or my tasks, or adhere to a schedule. That became a major impediment when I entered mainstream education—and the professional world. That same lack of structure contributed, I believe, to the fact that my brother’s learning disability didn’t get detected until he entered a real classroom.

The worst bit, though, is the fact that my parents had the legal authority to keep me almost totally isolated from the outside world. I attended no activities that were not at our fundamentalist church. And that means I never had the chance to tell anyone safe that my father had a habit of screaming abuse, spanking us with household objects, shoving us, and throwing chairs in our direction when he was angry. The day after he shoved me face first into our couch, and left me with a permanent scar on my knee and a black and blue face, they simply kept me home from church so that nobody could see.

I was nine. I was nineteen before anyone told me the abuse wasn’t my fault.

Standardized testing isn’t enough. I performed well on those tests, but still received a substandard education. Parents should be required to submit curriculum plans to the local district every year, and they should also be required to adhere to certain basic academic standards. School district officials should also be trained to recognize signs of abuse in homeschool families.

A sound education shouldn’t depend on luck. The simple truth is that most parents, no matter what level of education they possess, simply aren’t equipped to teach all subjects for all grades—and to all learning styles. No one is, and that’s why schools hire teachers. This argument that a parent should have an inalienable right to educate their own children is a nonsensical one; nobody has the inalienable right to educate anyone. Either you’re qualified to do so or you’re not. If you’re not, why on earth should you be allowed to try it anyway?

And finally, homeschool families: Abuse is happening in your world. You are no different and no better than any family anywhere else. If you object to oversight, I’m going to assume that doesn’t matter to you. I’m going to wonder what’s really going on in your home, where nobody else can see. And I’m going to keep fighting to make sure all children get the education they deserve.

← Bethany Brittain: “It didn’t take long for me to lose my excitement”
Samantha Field: “It was far too easy to outright lie” →