A History of Homeschooling in Arizona 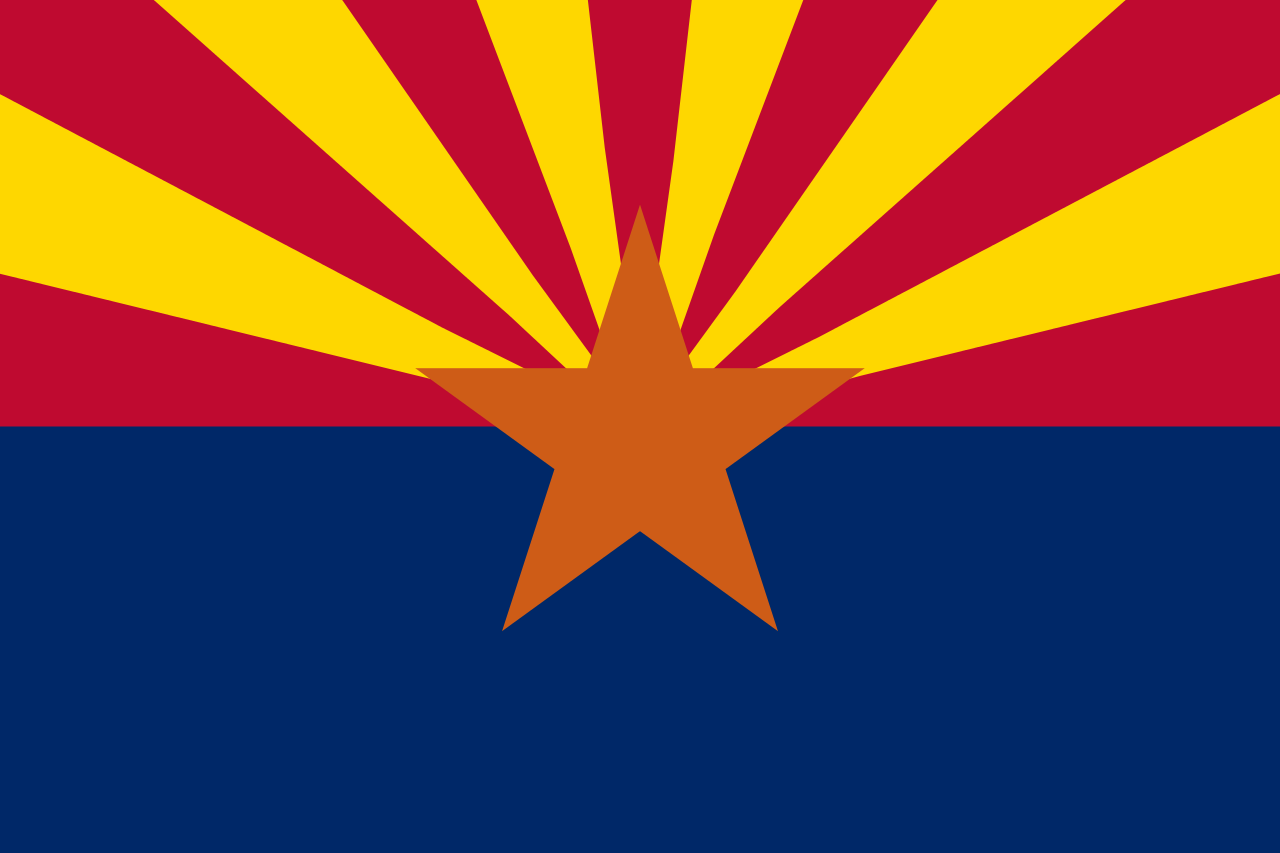 — Develop an individualized education plan for your child
— Choose and personalize your child’s curriculum
— Fulfill your state’s learning requirements
— Keep track of your progress and milestones.

Along the way, we’ll be here to answer questions and brainstorm with you. We can’t wait to see you in class, and we’re excited for all you and your child will learn together!

A History of Homeschooling in Arizona

Arizona passed its original homeschool law in 1982. This law required parents to pass a proficiency exam and required that homeschooled students take annual standardized tests. County superintendents could review homeschooled students’ test scores and, if there were concerns, appoint an independent evaluator to determine whether academic progress was occurring.

For more on homeschooling in Arizona, see Arizona.