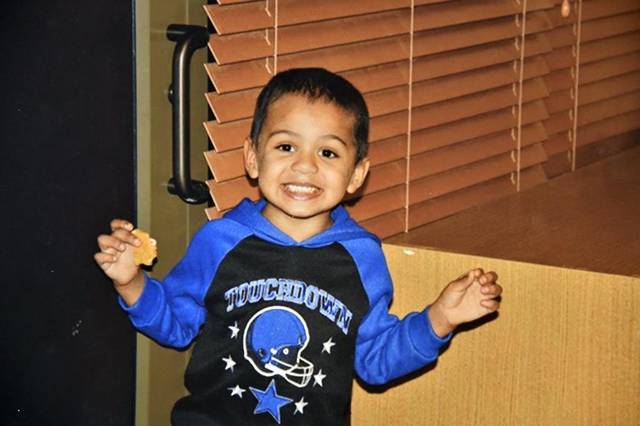 For Immediate Release: Contact with Mandatory Reporters Could Have Saved Homeschooled Adrian Jones

Canton, Ma., 5/18/2017—On Tuesday, May 16th, the Kansas House Committee on Federal and State Affairs heard testimony on House Bill 2425, introduced in response to the tragic 2015 death of seven-year-old Adrian Jones of Kansas City. HB 2425 would make any adult residing in a home a mandatory reporter of child abuse or neglect. “As advocates for homeschooled students, we support taking steps to ensure that students have contact with mandatory reporters,” said Rachel Coleman, executive director of the Coalition for Responsible Home Education (CRHE), a national nonprofit organization founded by homeschool graduates in 2013. “Homeschooled children like Adrian Jones do not have the same daily contact with teachers and other mandatory reporters as children who attend school.”

At least one unrelated adult lived with Adrian Jones’ family for a time but failed to report the abuse she witnessed. HB 2425 would require adults to report child abuse if they have reason to believe it is taking place in their place of residence. While HB 2425 would apply to all families regardless of their method of education, Judy Conway, Adrian’s grandmother, is also calling for changes to the Kansas’ oversight of home education.

During testimony on Tuesday, District Attorney Mark Dupree recommended requiring that homeschooled students have annual contact with the school district in order to identify cases like Adrian’s, where homeschooling is used to hide child abuse. Coleman agreed. “While many homeschooling parents create a positive, child-centered learning environment for their children, most states do little or nothing to prevent homeschooling from being used to isolate children and hide abuse, as it was for Adrian,” said Coleman. “We need laws that promote the wellbeing of all homeschooled students.” CRHE’s recommendations for protecting at-risk children include a section on mandatory reporter contact.

The kind of small nudge toward mandatory reporting included in HB 2425—a statute very similar to those on the books in Arizona, Maine, North Carolina, Pennsylvania, Tennessee, and Washington, all of which specifically mention parents, family members, or other adults living in the house being mandatory reporters—would have no effect on the vast majority of Kansan households, but its impact on children whose abuse might now be reported is incalculable. “We support HB 2425 and we applaud lawmakers for discussing possible changes to the state’s homeschool statute,” said Coleman. “Adrian’s death should serve as a catalyst for protecting other children in situations like his.”