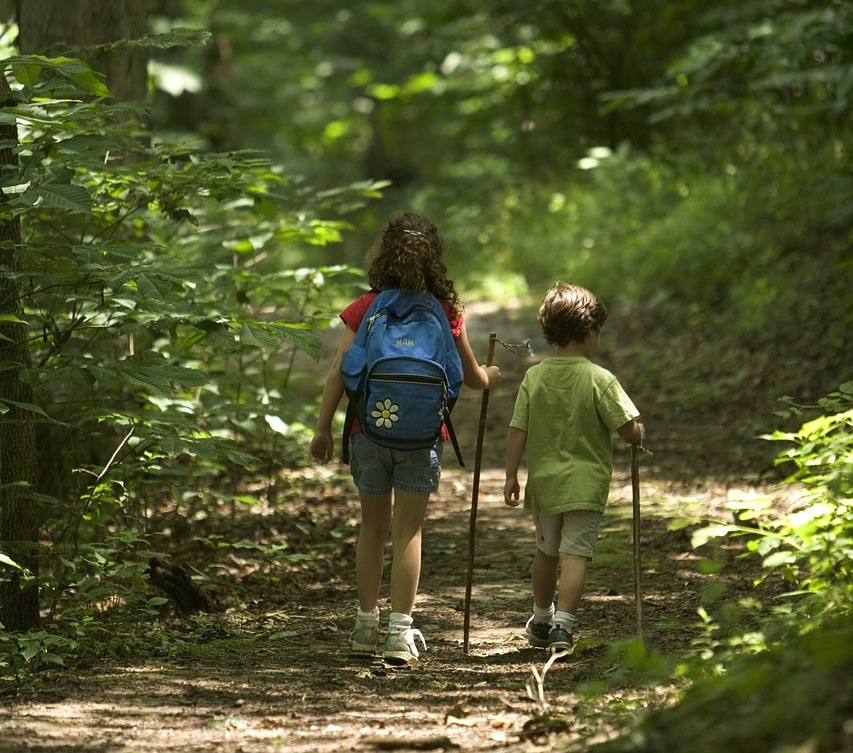 Jeremy C.: “For a long time, I did not support regulation of homeschooling”

“I still believe in John Holt’s vision of a healthy, self-actualized society of lifelong learners, but I see nothing in Teach Your Own that says the lives of abused children don’t matter, or that taking basic precautions to protect against abuse is an unreasonable hindrance to the learning process.”

My mom likes to say she became a homeschooling parent when I was one year old, when she read John Holt’s Teach Your Own and became convinced she could give me a better educational experience than the public schools could.  I was officially homeschooled from kindergarten all the way through high school, first through an umbrella school in California, then on our own in Arizona.  We were part of both the large secular homeschooling community centered around Holt’s Growing Without Schooling magazine and some local Christian homeschooling groups; at various times, I wrote columns for GWS’s Susannah Sheffer and played with children whose parents worked for Dr. James Dobson.

Though there were some serious problems in my family, and homeschooling exacerbated those problems, I’m not convinced that any amount of regulation would have helped in my case.  More importantly, being homeschooled was an extremely positive educational experience for me.  I received an outstanding education, customized to my strengths and interests in a class size of one, from two parents who had three master’s degrees between them and who devoted most of their time to teaching and developing a curriculum for me and my sister.  As a consequence, I was a very high achiever academically.  I won several statewide academic competitions; I went to college on scholarship; I went on to earn a Ph.D.  I credit the individualized attention and innovative nature of homeschooling, in part, for these academic successes.  While I was somewhat isolated growing up and had some difficulties with socialization, after a rough first year in college I quickly learned the social skills needed to fit in with my peers.  In my view, I was able to make up my social deficits in a way I would not have been able to make up academic ones had I not been homeschooled.

For a long time, I did not support regulation of homeschooling.  I feared that regulation was the beginning of a slippery slope to an outright ban on homeschooling.  I also worried that holding homeschooled children to a given academic standard would result in “teaching to the test” and would stifle the love of learning that characterized many of the homeschoolers I knew.  Most importantly, I believed in the idealized vision that John Holt promoted: a childhood filled with learning and enjoyment, free of the confining strictures of teachers and grades, leading to a fulfilling and creative adulthood.

That all changed, for me, when I learned about Hana Williams and the other victims of child abuse listed on the Homeschooling’s Invisible Children website.  While I knew that a few homeschoolers abused their children—you can find victims of abuse in every group, after all—I had no understanding of the ways that homeschooling insulated abusers and isolated their victims, keeping children away from mandatory reporters who could help them.  I read about victims whose abuse might have ended in months rather than years, or in pain rather than death, had a teacher or doctor been permitted to see the child even once.  I can’t imagine that John Holt, whose aim was to free children and to help them realize their potential, would have continued to support a lack of oversight if he had known it was directly contributing to child abuse.  Nor can I believe that he or any other educational reformer would have put their philosophies ahead of the life of even one child.

At the same time, I realized that my fears about homeschooling regulations were out of proportion to the realities of American education.  Notwithstanding the continuing perception in the homeschooling community that the freedom to homeschool is in imminent danger, no serious efforts to ban homeschooling have emerged in any state since the early 1990s.  As for the regulations being discussed by the Coalition for Responsible Education and other organizations, not only are they only a minimal intrusion on the educational experience of homeschooling, they are in most cases things my family, and others, already did.  Portfolio requirements?  My mom always maintained a “school folder” for me and my sister consisting of a representative sampling of our academic work and our creative “non-school” activities, so that we could have a record of our achievements when we grew up.  Occasional standardized testing?  My parents administered the Iowa Tests of Basic Skills to us every three years, just to check on how we were doing, and of course we had to take the SAT if we wanted to attend college.  Yearly meetings with mandatory reporters?  That would be my regular yearly checkup at the pediatrician’s office to make sure I was in good health.  These are not the sort of burdensome requirements John Holt and others feared would teach children to please authority figures rather than to learn for learning’s sake.  Instead, they are common sense requirements that responsible families already follow.

I believe in protections for homeschooled children because I believe giving abused children a chance is more important than any educational philosophy, and because I believe the minimal requirements that would be needed for protecting abused children, if applied creatively and intelligently, will be only a minor inconvenience for healthy homeschooling families.  I still believe in John Holt’s vision of a healthy, self-actualized society of lifelong learners, but I see nothing in Teach Your Own that says the lives of abused children don’t matter, or that taking basic precautions to protect against abuse is an unreasonable hindrance to the learning process.  Ultimately, I believe that I can best advocate for homeschooling by advocating for regulations that protect homeschooled children; being a supporter of homeschooling and a supporter of homeschooling regulation are, for me, the same thing.

Jeremy was homeschooled K—12 in California and Arizona, 1989—2002. For additional thoughts and experiences from other homeschool alumni, see our Testimonials page.