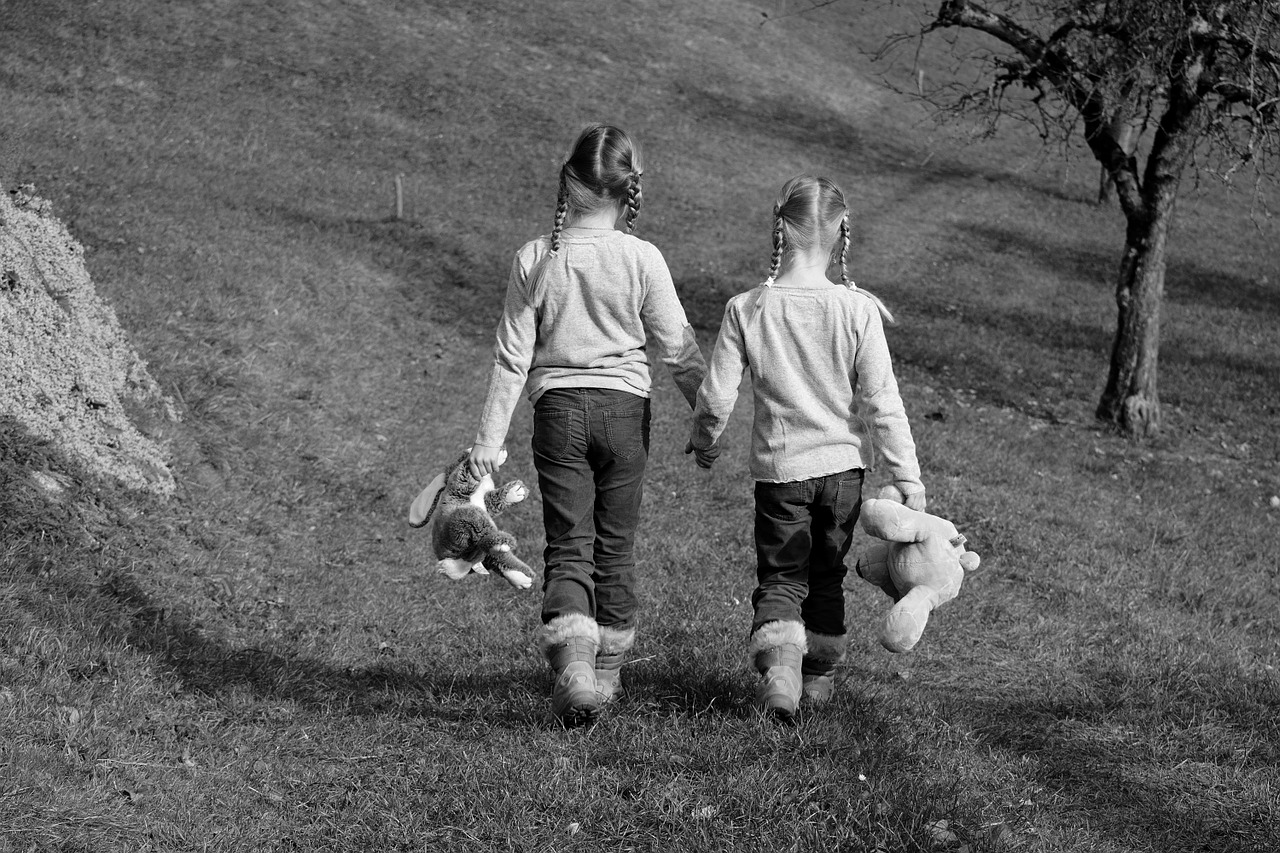 Jane Smith: “I am haunted by the question of what might have been different”

“Homeschooling students who, like me, are privileged to have the skills necessary to fill in the gaps in our education can often bounce back from sub-standard educations. But others, like my brothers, who lack these skills will forever pay the price. The costs of the lack of oversight are borne by the most vulnerable.”

My family’s experience with homeschooling and outside supervision demonstrates just how high the stakes can be. The first time my family homeschooled was in the mid-1980s, well before homeschooling was mainstream. My older sister, my younger brother, and I avoided contact with outsiders during school hours, gave our home school a name in case anyone ever asked where we attended, and were very conscious of the transgressive nature of what we were doing.

As I recall, my parents notified the superintendent of the neighboring school district since that was the location of the church school we had been attending prior to homeschooling. As a result, my mother kept records to ensure we completed the required number of school days and at the end of every year we were tested by the school psychologist in academic subject areas. There were few surprises—we often struggled to keep up with our grade levels in math, but all excelled in reading. The testing procedure was noninvasive and it was very reassuring to my mother to have evidence that she was not failing us academically. (She was far less enthusiastic about homeschooling than my father was.)

By the time I was approaching 7th grade, my parents were in the process of adopting two brothers. I was completely bored at home, begging to go back to our church school. I finished high school there, using the same curriculum we had been using at home. Because the curriculum was so utterly lacking in academic rigor, I was able to graduate before I turned 16. By this time, my younger brothers were showing substantial difficulty succeeding in school due to serious mental health issues, behavioral difficulties, and apparent learning disabilities. So in the early 1990s, my parents turned to homeschooling once again.

This time, homeschooling was more widely recognized as an educational alternative so my parents contacted the superintendent of our own school district. There was now a requirement that homeschooling parents should have a high school diploma. Since neither of my parents had one, they drove me and my church school diploma down to the superintendent’s office, hoping it would suffice. It did. This time around, however, there was no annual testing. No oversight at all, as I remember.

My younger brothers used the same curriculum we older children had used; however, where we had been very motivated readers, they were not. Where we were enjoyed relatively good emotional and mental health, they did not. But this time there was no oversight and no desire on the part of my parents to seek out outside help. They were convinced that they could “fix” my brothers’ emotional, behavioral, and educational difficulties through prayer and corporal punishment. My older sister and I begged them repeatedly to get professional help, but they always insisted they had just had a breakthrough or ignored our pleas altogether.

Today the contrast between the lives of my older siblings and me on one hand and the lives of my younger brothers on the other could not be greater. My sister is a homeschooling mom of four brilliant children who are not only academically successful but also have the opportunity to exercise their abilities in art, music, and drama in a way that my sister and I only dreamed of. My brother just younger than me has proven to be very upwardly mobile in his job. I earned a PhD and am now a tenure-track college professor. In contrast, my younger brothers have struggled to maintain stable, law-abiding lives and have done time in prison.

I am haunted by the question of what might have been different if there had been someone on hand to urge my parents to acknowledge the failure of their methods and get professional help. Homeschooling students who, like me, are privileged to have the skills necessary to fill in the gaps in our education can often bounce back from sub-standard educations. But others, like my brothers, who lack these skills will forever pay the price. The costs of the lack of oversight are borne by the most vulnerable.

Jane Smith was homeschooled in Pennsylvania in the mid-1980s and her brothers were homeschooled in Oklahoma in the early to mid-1990s. For additional thoughts and experiences from other homeschool alumni, see our Testimonials page.

← Cynthia Jeub: “I wasn’t really taught anything after I was ten years old”
Sarah Henderson: “We did not wish to be home schooled” →