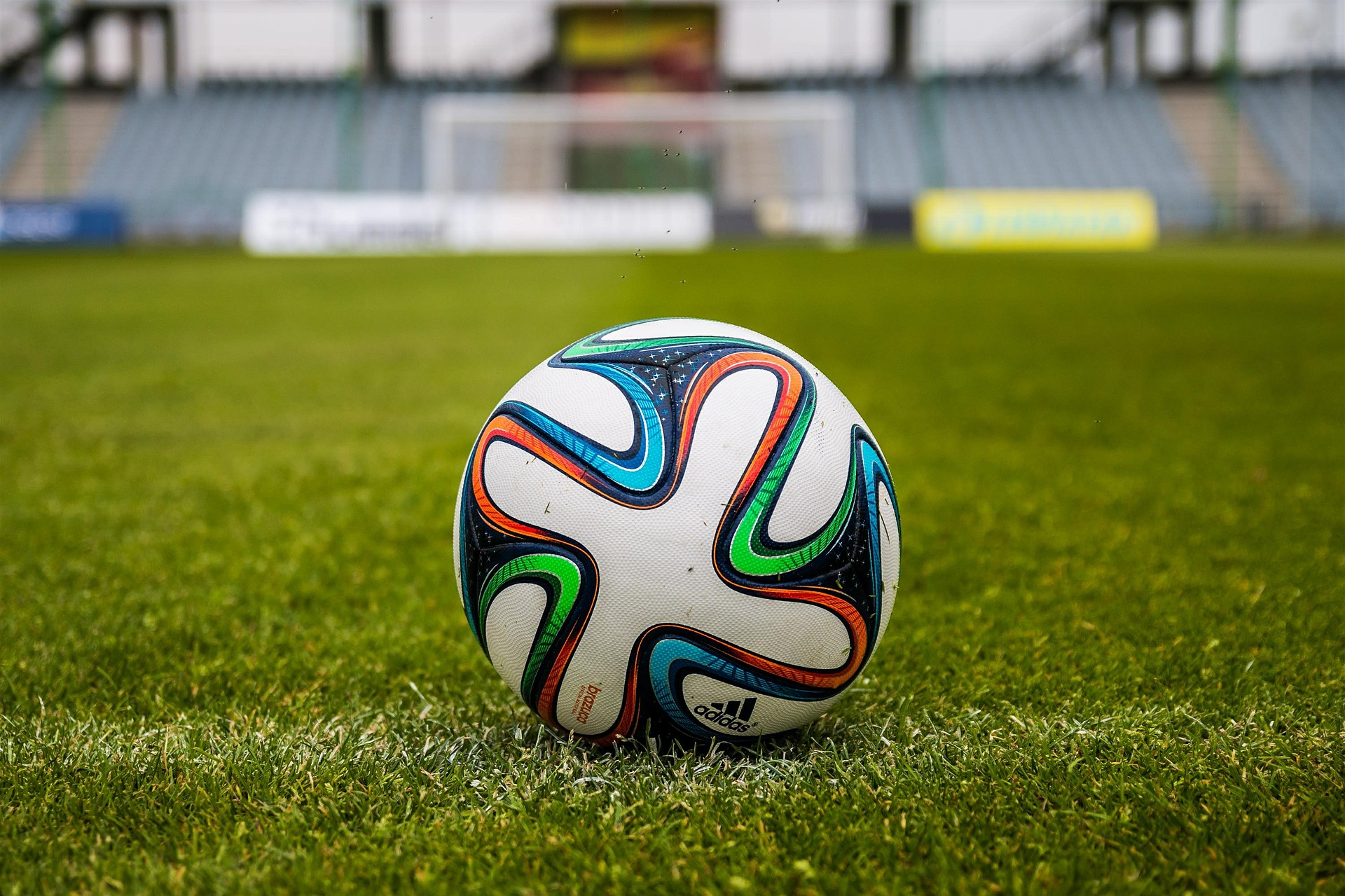 HB 58 is virtually identical to last year’s House Bill 76, which was referred to the education committee but never brought to a vote. It would allow homeschooled students to participate in interscholastic extracurricular activities, including athletics, at their assigned public school; participating students would be required to provide documents verifying their academic eligibility. “Legislation like HB 58 often faces opposition from individuals worried that allowing homeschooled students to participate would take opportunities away from other students,” said Coleman. However, the Organization of Virginia Homeschoolers conducted a 2012 survey of state athletics associations which found that granting homeschooled students access to public school athletics has not caused problems in those states that have already done so. “Research suggests that homeschooled students tend to gravitate toward activities without a limit on participants, such as cross country running or tennis, so these critics’ fears seem to be unfounded,” said Coleman.

Sarah P., a survey participant who was homeschooled in Kentucky, believes that participation in a public school athletics program would have given her “the opportunity to engage with and make friends with people” outside of her home. “I would have learned what it means to achieve, how to share in that excitement, and how achievement can have such positive effects on one’s self esteem. I would have had another adult to look to as a role model and even perhaps someone I could talk to about what was going on at home,” Sarah said. Access to public school athletics programs provides concrete benefits for homeschooled students, especially those in rural areas.