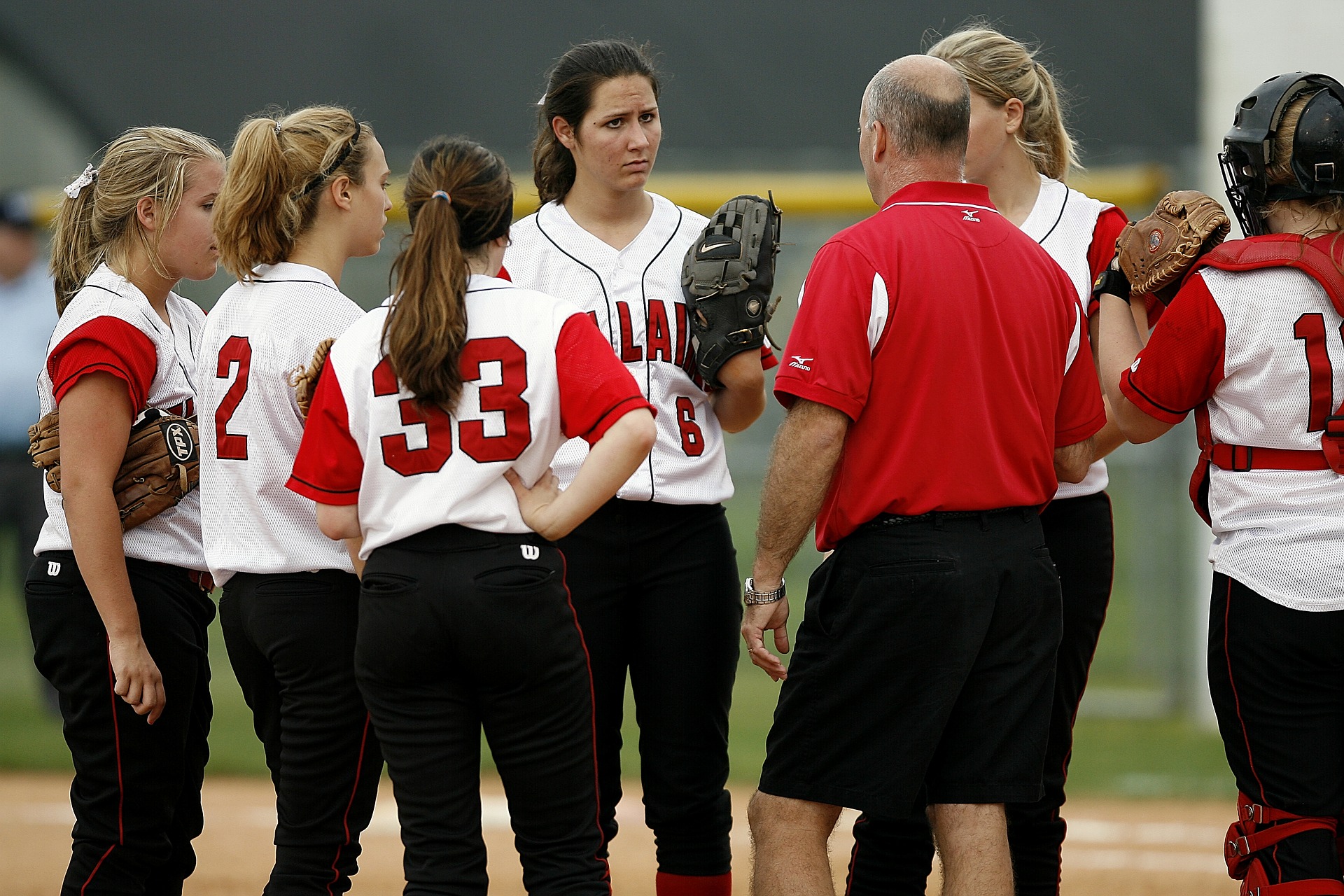 HB 2196 requires homeschooled students to participate in public school athletics programs in the district they would be zoned to attend, and SB 6 outlines detailed academic eligibility requirements for these students. These provisions are designed to meet concerns voiced by critics. “Legislation like HB 2196 and SB 6 often faces opposition from individuals who worry that allowing homeschooled students to participate would take opportunities away from other students,” said Coleman. However, the Organization of Virginia Homeschoolers conducted a 2012 survey of state athletics associations which found that granting homeschooled students access to public school athletics has not caused problems in those states that have already done so. “Research suggests that homeschooled students tend to gravitate toward activities without a limit on participants, such as cross country running or tennis, so these critics’ fears seem to be unfounded,” said Coleman.

Last year, fifteen-year-old Bryson French, a homeschooled student in Winfield, West Virginia, who has played baseball since he was seven, told reporters that being prevented from participating in public school athletics programs limited him to participating in summer travel teams only. “Right now, where I play for my travel team, we play 30 to 40 games every season,” Byson explained. “All of my teammates are playing an additional 20 to 30 maybe 40 games with their school teams, so I’m missing out on half the season they get to do.” Access to public school athletics programs would ensure that children like Bryson have the resources and access they need to fully participate in their chosen sports.