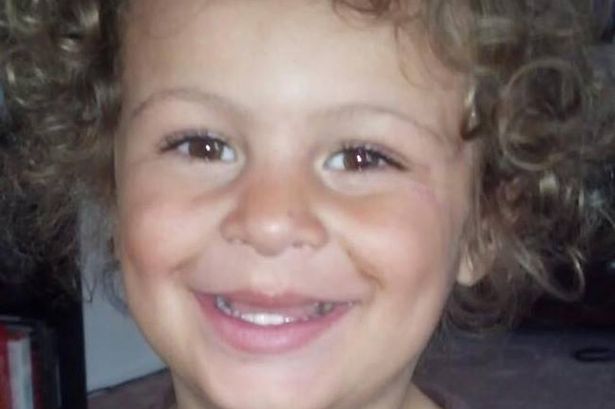 Canton, Ma., 01/14/2019—On December 23, the body of 7-year-old Caden McWilliams was discovered in a storage unit in Denver, Colorado. Police believe that Caden was already dead in August 2018 when his mother, Elisha Pankey, notified his elementary school that he would be homeschooled, and that Pankey used homeschooling to hide his death and conceal her crime. “Caden is not the only child whose death has been concealed by homeschooling,” said Dr. Rachel Coleman, executive director at the Coalition for Responsible Home Education, a national nonprofit organization run by homeschool alumni. “The fact that parents can homeschool children who are dead without school districts finding out throws into stark relief how inadequate current homeschool laws are.”

When the bodies of Stoni Blair and Stephen Berry were discovered in a Detroit freezer in 2015, the children had already been dead for two years. No one had reported them missing, and there was no school to notice the children’s truancy and make contact with the family. Because Michigan, like many other states, does not ensure that homeschooled students have contact with officials or mandatory reporters, the children’s deaths went unnoticed.

Minnet and Jasmine Bowman’s bodies were stored in a Maryland freezer for two years before their deaths were discovered. Christian Choate of Indiana had been buried for two years before officials learned of his death. In North Carolina, Erica Lynn Parsons’ death was not reported for two years; it took longer for officials to locate her body. Other cases have gone unnoticed for far longer. Austin and Edward Bryant had not been seen for over six years when they were reported missing in Colorado; their bodies were never found. Adam Herr’s death was not reported to Kansas authorities for nine years. In each of these cases, homeschooling allowed abusive parents to conceal their children’s deaths.

Coleman believes things can be different, and points to the cases of Timothy Boss and Janiya Thomas as a starting point. Both children were murdered by their parents. At the time of their deaths, each child lived in a state that mandated annual assessments for homeschooled students. In each case, school district officials contacted the child’s parents when their required assessments were not turned in. In each case, their parents told officials that they had left the state to live with relatives. “If district officials had followed up on these claims, these children’s deaths could have been discovered,” said Coleman. “Additionally, barring parents with concerning child welfare histories from homeschooling might prevent some of these cases entirely. We can create policies that make it harder for parents use homeschooling to conceal abuse and disappear children.”

After Stoni and Stephen’s bodies were discovered in Detroit, Stephanie Chang, a Michigan lawmaker, introduced a bill that would have required homeschooling children to document at least two mandatory reporter contacts for their children each year. The goal? To ensure that homeschooling could not be used to hide a child fatality. While Chang’s bill died in committee, Coleman hopes its introduction will encourage other lawmakers to create their own solutions.

“It is outrageous that we have so few protections for homeschooled children that parents can literally homeschool dead children and no one can tell the difference,” said Coleman.