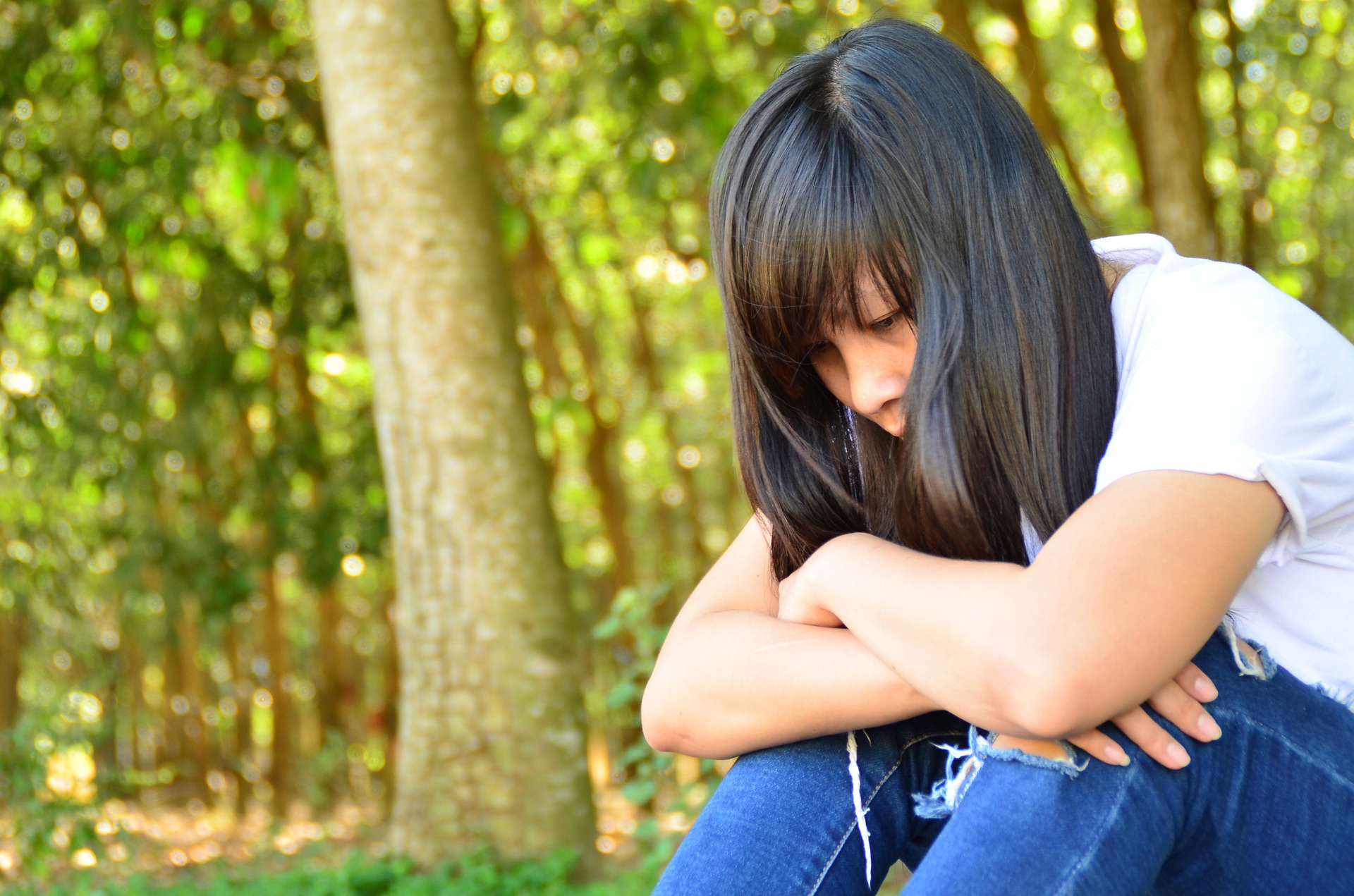 Erika S.: “Verbal and physical abuse was a norm”

“My ‘education’ was in spite of my homeschool education.”

My experience homeschooling was a fight to survive and every day a focus to cultivate skills for after I left. I went to public school through 6th grade and my mother decided to give homeschooling a trial period through the summer. I insisted on daily work and was obsessive with “not getting behind”.

I set 6am alarms and read through text books until I couldn’t retain any more. My mom yelled so much when teaching that I eventually gave up in favor of independent study. (Reading through text books with both the text and master key in order to try to teach myself.)

I had no classes past 6th grade and two co-op classes. With some subjects, such as science, I remained permanently at a 6th grade level. Instead of school subjects, the focus of interest from my parents became sports and later forensics speech and debate which they referred to as their “ministry”.

At fourteen, I was sexually abused by my father and told my mother. She immediately silenced me and the next day I went to co-op as usual and she scolded me in the bathroom for crying. Verbal and physical abuse was a norm. Even at 17 years old I was drug across the floor for “acts of disobedience” including taking a college final instead of going to a debate tournament.

My independent study gave me vacations from the abuse. I tested into college at sixteen and took dual credit classes and tested out of several subjects. I even got a job working as a student tutor at the college. When I graduated in 2010, I had 90 college credits and was all but one year away from graduating with a bachelor’s degree.

My “education” was in spite of my homeschool education. I received a zero in my college precalculus class due to my parents refusing to let me miss the regional debate tournament. Even with the zero, I made a B in the class. I made sure to schedule a 7-10pm class as often as possible just to stay away from home.

I finally left home after being told I needed to judge a debate tournament when I had other plans. I filed a police report for the sexual abuse, but due to the amount of time delayed and my parents investing a fortune in an attorney, nothing was done. I was denied contact with my siblings after I left.

Looking back as a homeschool alumni, I feel that the educational neglect reflected by my experience is routine. I believe that the abuse of children in homeschooling is rampant and unchecked. I wholeheartedly support homeschooling regulations and believe that required curriculum should include regular access to counseling from a professional.

Erika S. was homeschooled in Texas from 2002-2010. For additional thoughts and experiences from other homeschool alumni, see our Testimonials page.

← Horrific Homeschool Homicide Case Changes Laws, But It Is Not Enough
Elle S.: “Some years I had science, most years I didn’t” →