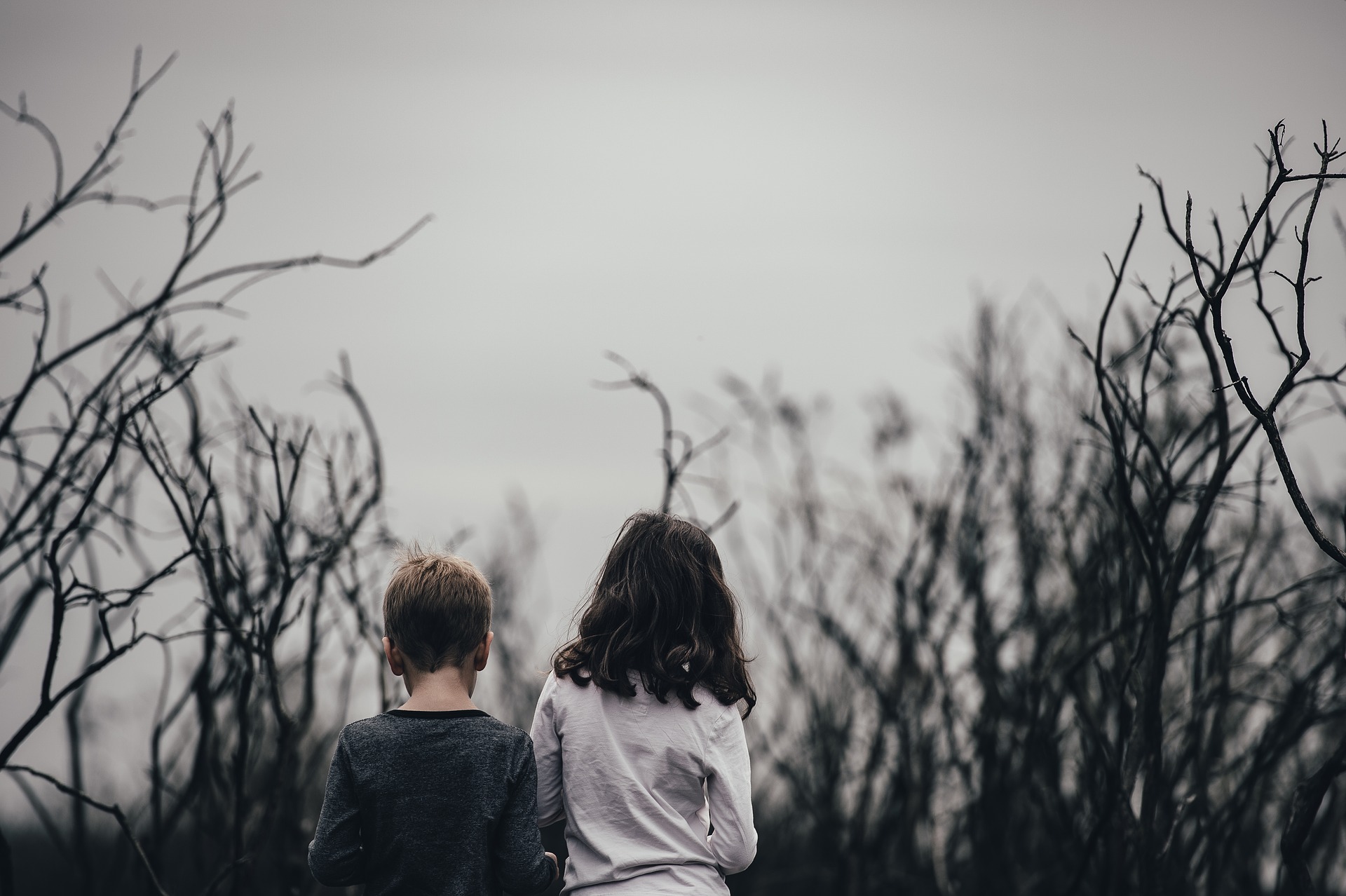 Last October, sixteen-year-old Natalie Finn of West Des Moines, Iowa, died of starvation and severe abuse at the hands of her parents, who homeschooled her to conceal her abuse. After meeting with officials from Iowa’s Department of Human Services about Natalie’s death, which occurred in his district, Iowa State Senator Matt McCoy expressed a desire to prevent future such tragedies through legislative change.

In his letter, Woodruff misrepresents the findings of the Commission to Eliminate Child Abuse and Neglect Fatalities (CECANF), which released its findings early last year, and leaves out information pertinent to the wellbeing of homeschooled children.

We have responded to Woodruff’s letter in full here.

← You Can Write a Letter to the Editor!
CRHE’s Rachel Coleman Testifies in Iowa →