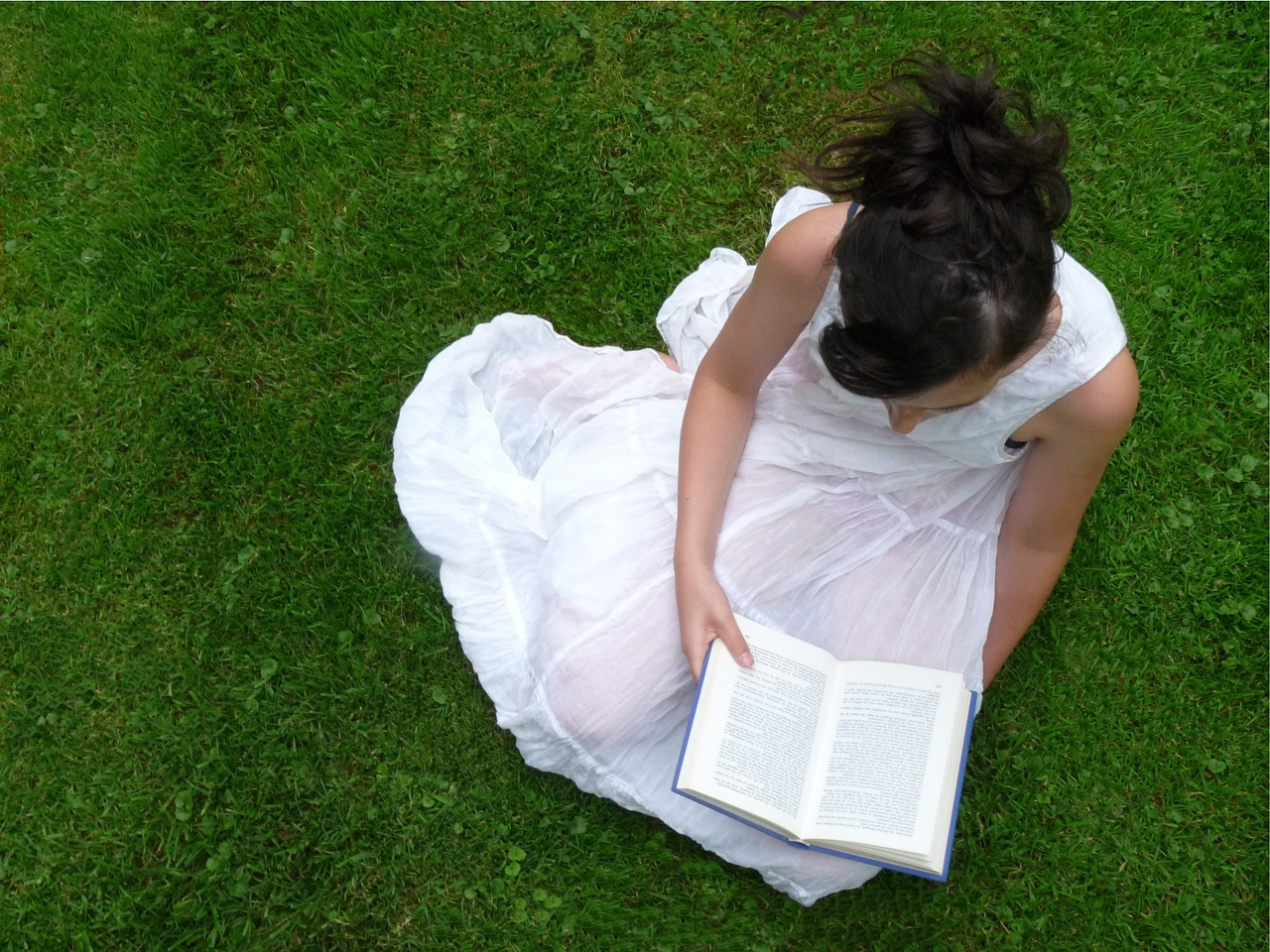 Arielle G.: “I was a homeschool poster child”

“I was a homeschool poster child.  When proponents tell skeptics about homeschool alums with soaring test scores, stellar credentials, and successful careers, I’m one of the examples they cite.  After being home educated K—12 in California and Idaho, I pursued my passion—history—at an Ivy League college, graduating with highest honors and moving on to a Ph.D. program in the same field.”

I was a homeschool poster child.  When proponents tell skeptics about homeschool alums with soaring test scores, stellar credentials, and successful careers, I’m one of the examples they cite.  After being home educated K—12 in California and Idaho, I pursued my passion—history—at an Ivy League college, graduating with highest honors and moving on to a Ph.D. program in the same field. My always-homeschooled younger sister also excelled, getting a fine arts degree from a respected liberal arts college and using her skills to launch her own business. As children, we were both featured in more than one pro-homeschooling article, and I have heard from hometown friends that my story is sometimes still cited to defend homeschooling.

There is no real “however” to my personal narrative, no hidden dark side that I am about to disclose. I’ve identified some minor problems with my homeschooling experience, but overall, I’m immensely grateful for the supportive upbringing and solid academic foundation my parents gave me.

I support basic legal oversight of homeschooling precisely because I know what it took to make my experience a positive one. Growing up, I watched my mom spend her days planning lessons, scouring curriculum catalogues, piling our sagging shelves with books she purchased and borrowed, gleefully unveiling the latest math games and science experiments she’d found, organizing elaborate learning activities and field trips for us to do by ourselves and with other homeschooling families. She also found outside enrichment options for my sister and me, including choir, dance, figure skating, piano lessons, and volunteering. When I hit high school, she recognized her own limitations. Despite her B.A. in child development and my dad’s master’s degree in communications, she knew they couldn’t teach me everything—nor could I self-teach in all subjects—so she outsourced much of my later home education. I took the SAT in eighth grade to qualify for correspondence courses through Johns Hopkins University; learned French and calculus from co-op tutors; took online AP courses in English, history, and economics; and self-studied for other AP exams using prep books my parents purchased.  All this demanded my parents’ patience, knowledge, dedication, financial resources, labor, and time. Even when I personally chose to go the extra mile—writing plays and short stories in my free time, self-studying for tests, painstakingly polishing college application essays—it was because my parents gave me the right resources and created the right environment, one in which learning seemed possible and lofty goals seemed reachable.

The law required my parents to do none of the things I’ve described. In California, we filed a yearly affidavit as a private school and made sure we completed a minimum number of “school” days (a rule no one outside our family enforced, and which we interpreted loosely). We knew other homeschooling families who did neither of these things and faced no consequences. In Idaho, one of the least regulated states for homeschooling, we didn’t have to notify anyone that we were homeschooling and didn’t have to meet any standards. In other words, my sister and I were invisible. All of my parents’ planning, researching, and resource acquisition—and all their efforts to make sure we were on grade level by having us take yearly standardized tests—were voluntary.

If all homeschooled students had the same experience that I had, then oversight would be unnecessary—though it still would not be detrimental, since my parents went way beyond anything that basic oversight would require. Indeed, growing up, I met many homeschooled peers with parents just as caring and competent as mine. Unfortunately, I also met families in which this was not the case. I knew bright homeschooled peers who struggled with basic math and spelling well after they should have mastered these skills, others who thrived in their younger years but in high school could not either be taught by their parents or self-teach and lacked the external support that I got, still others whose parents denied them college opportunities because of extremist ideologies. It’s only more recently that I’ve begun learning about the truly horrific cases of homeschool abuse (which tends to be well-hidden when it’s happening), but even as a homeschooled student, I sensed that I was one of the lucky ones.

My support for basic oversight stems not only from having known poorly-homeschooled peers, but also from the zealotry and lack of introspection I saw in many corners of homeschooling culture. During my teen years, I often represented or defended homeschooling to outsiders, which included being coached on anti-regulation arguments that I now recognize as specious (and found dubious even back then).  At an annual lobbying event where homeschoolers visited our state capitol building, I steered legislators toward shiny bar graphs that showed homeschooled students outperforming their public schooled peers, even though I knew the sample was incomplete and self-selected. (I also had seen parents darkening the penciled-in bubbles on the answer sheets, assembly-line-style, after the annual voluntary testing, and occasionally correcting students’ answers.) When legislators asked whether some homeschooled students did not thrive the way our lobbying contingent clearly did, I deflected by bringing up failing public schools, as I’d been advised. (This was a red herring fallacy, as I’d learned through homeschool logic lessons.) As I chatted with one friendly and thoughtful legislator, a local homeschool leader pulled me aside and warned me in hushed tones that this politician was “anti-homeschooling,” meaning she did not support unchecked parental rights. This puzzled me—how could basic oversight of homeschooling be “anti-homeschooling” if speed limits and seatbelt laws were not “anti-driving”?—but I noted the warning and resumed my conversation with a warier attitude.  I now thoroughly regret these interactions—the way I served as an unwitting weapon against protection for my more vulnerable peers—but, as I reflect on them, they also help clarify how my experience differed from others’. Even as my own family emphasized adventure and curiosity about the world, we moved in circles that embraced extremism, paranoia, and a willful blindness toward the possibility that homeschooling could ever fail. This was a culture deeply unequipped to self-police.

When I was in my late teens, an obscure magazine named me one of “America’s Top Ten Outstanding Homeschool Students.” The article’s headline read “Homeschooling Works!” I now find that headline misleading. More accurately, it would have indicated that the way my family homeschooled worked—for me.  The choice to homeschool, in itself, guarantees nothing; in some cases, it is deeply damaging. Oversight won’t fix all of those damaging cases, but it will help stop some instances of abuse and give basic structure to families who need it. Additionally, I’m optimistic that oversight could help foster a culture of accountability in some homeschooling circles and temper the culture of fear. (As my fellow legal historians like to note, law and society shape each other!) Most of all, I hope that one day all homeschooled children will receive an education like the one I had, preparing them to flourish and reach their full potential in a world they’re ready to explore.

Arielle G. was homeschooled in California and Idaho. For additional thoughts and experiences from other homeschool alumni, see our Testimonials page.