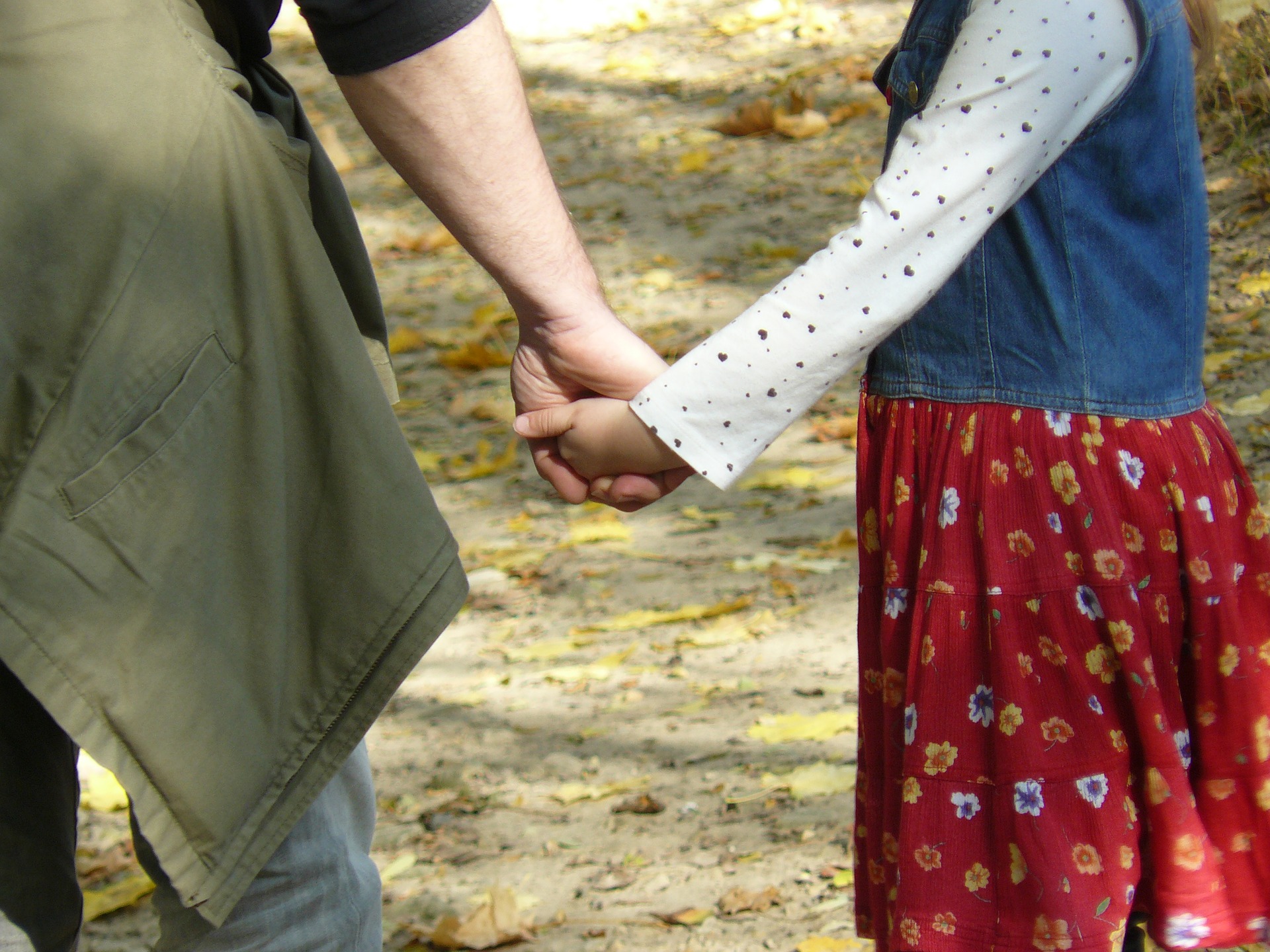 For Immediate Release: Homeschooled children should have the same protections against abuse as children who attend traditional schools

Canton, Ma., 02/23/2019—The Coalition for Responsible Home Education (CRHE), a national nonprofit founded by homeschool alumni to advocate for homeschooled children, wholeheartedly supports Louisiana House Bill 5, introduced by Rep. Stephen Dwight on January 28th. HB 5 would prevent a registered sex offender from volunteering for or being employed by a home study program; and from being present in a home or other facility used for a home study program during the time when the home study program is being conducted.

“Children who are being educated at home need protections against sexual abuse,” said Coleman. “We are aware of numerous cases where registered sex offenders have used homeschooling to isolate their children, rendering them especially vulnerable to their abuse,” said Dr. Rachel Coleman, executive director of CRHE. “In other cases, registered sex offenders have served as homeschool tutors and abused the children in their care.”

Louisiana law already bars registered sex offenders from serving as instructors or being present at a facility where a non-public school is being conducted (see R.S. 14:19.2 and R.S. 17:15). Because Louisiana allows children to be educated at home under either the state’s home study statute or the state’s non-public school law, these provisions apply to some but not all homeschooled children. HB 5 would close this gap. CRHE urges lawmakers to include protections from sexual and other forms of abuse in state homeschool statutes.

“Children who attend school have regular contact with mandatory reporters,” said Coleman. “This is not the case for homeschooled students. A growing body of research points to abusive parents’ use of homeschooling to isolate children and hide abuse.” In 2014, a researcher at the University of Wisconsin found that 47% of the school-age child torture victims she studied were removed from school to be homeschooled; in 2018, a state official in Connecticut found that 36% of children removed from school to be homeschooled lived in families that were subject to at least one prior child abuse or neglect report.

“We applaud Rep. Dwight for introducing HB 5, and urge lawmakers to support it,” said Coleman. “HB 5 is a step forward for Louisiana’s homeschooled children.”