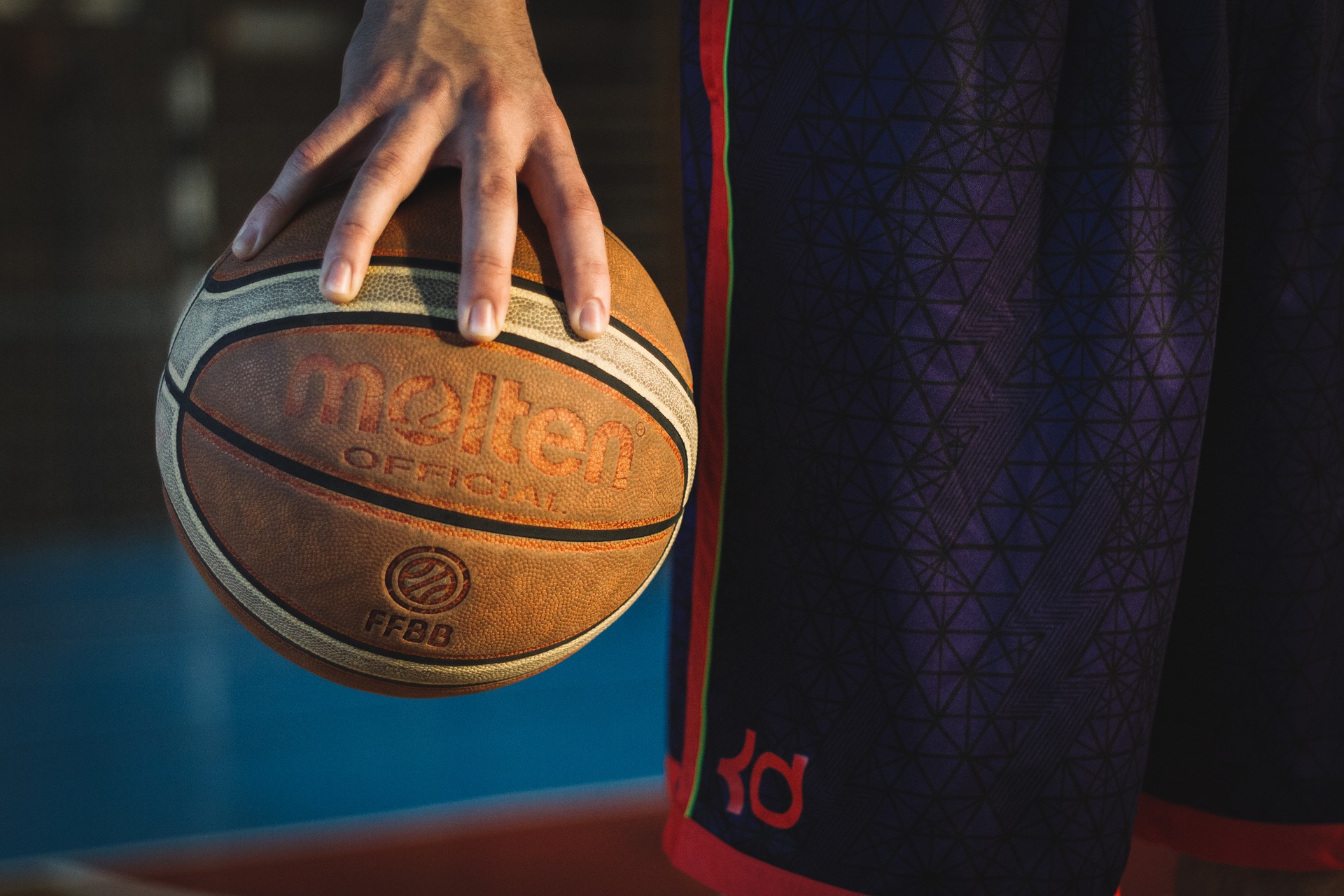 “This is not about giving homeschooled students special treatment,” said Coleman. “It’s about opening new opportunities to a population that is currently underserved in the area of athletics.”