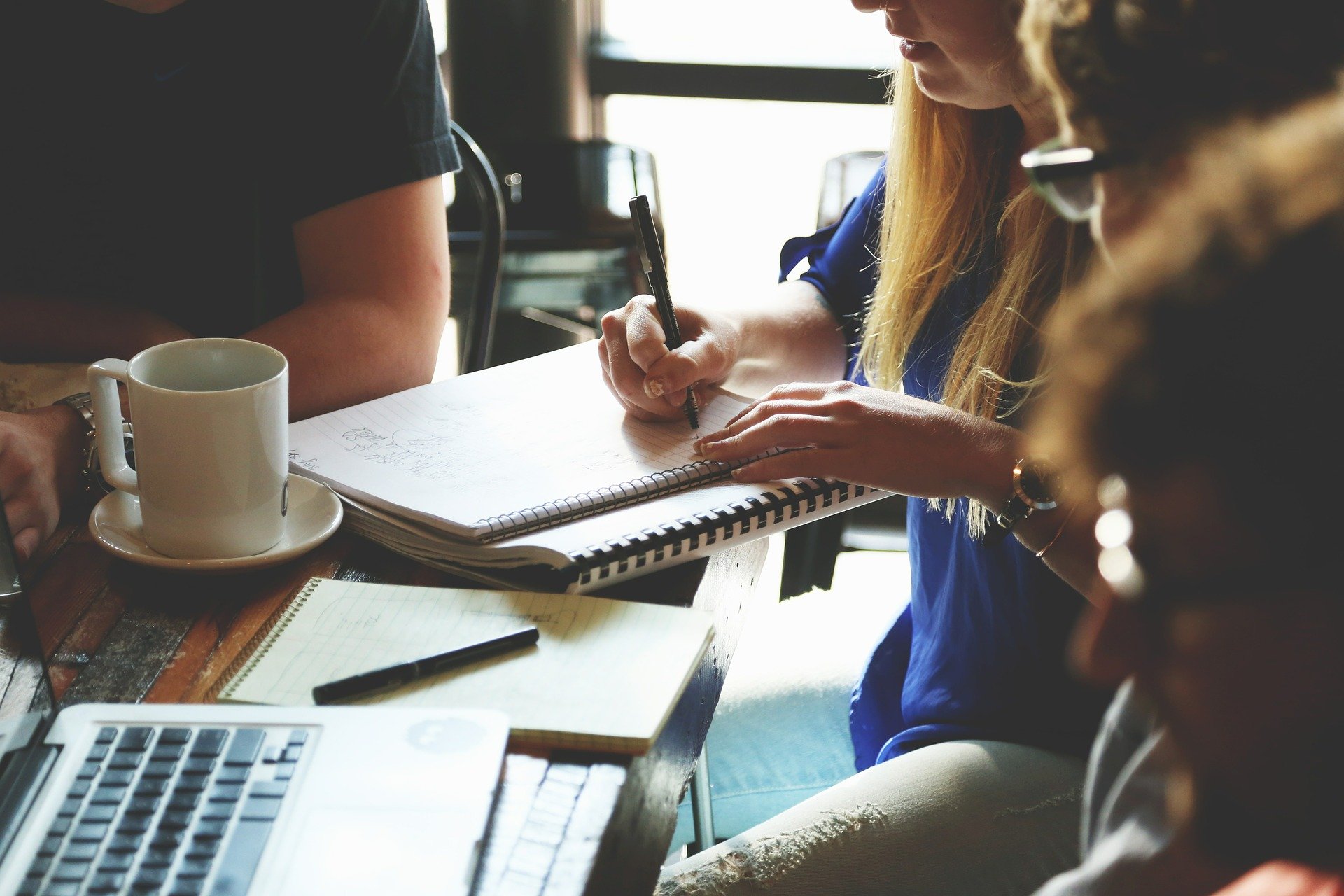 Research on the intersection of child abuse or neglect and homeschooling has long been somewhat limited. Given that most agencies do not collect or report this data, this oversight is hardly surprising, if unfortunate. In recent years, a growing number of researchers have begun filling in these gaps. A look at what researchers have done so far may help future researchers identify avenues for creating studies of their own; these studies also provide important information for policymakers.

In 2011, Stephen Endress completed a dissertation at Illinois State University titled “An Analysis of Illinois’ Practice of Non-Purposeful Homeschooling: Policy Recommendations for Illinois Lawmakers.” Endress was prompted to do this study by concern about incidents he had seen as the principal of a K-8 public school.

Endress included quotes from two of the Illinois principals who responded to his survey:

“My past experience with students withdrawing to be home-schooled was to avoid the compulsory attendance law. I would like to see some regulations on home-school.”

“From my experience, the number one reason has been to avoid legal issues related to truancy. I have had a number of younger high school students with a pattern of poor attendance coming into high school, who once we get juvenile court involved withdraw from school claiming that they are going to be home-schooled. It isn’t a question of the quality of education received because they do not receive any. It is basically a step taken to stay one step ahead of authorities.”

In 2014, Barbara Knox, a pediatrician who does research on child abuse, along with several co-authors, published an article titled “Child Torture as a Form of Child Abuse” in the Journal of Child & Adolescent Trauma. In the study, the researchers examined 28 children who had experienced child abuse so severe it could be considered torture.

In 2016, a county attorney contacted us with the results of preliminary research regarding homeschooling families with a history of child welfare reports. While this individual was concerned by their findings, they ultimately did not publish them in any public form.

Concerned by a fatality in a homeschooling family with a history of child welfare reports, the Office of the Child Advocate (OCA) conducted a study designed to determine how widespread this phenomenon was. The OCA requested lists of all children withdrawn from public school to be homeschooled over the previous three academic years from six school districts, and compared these names with child welfare records.