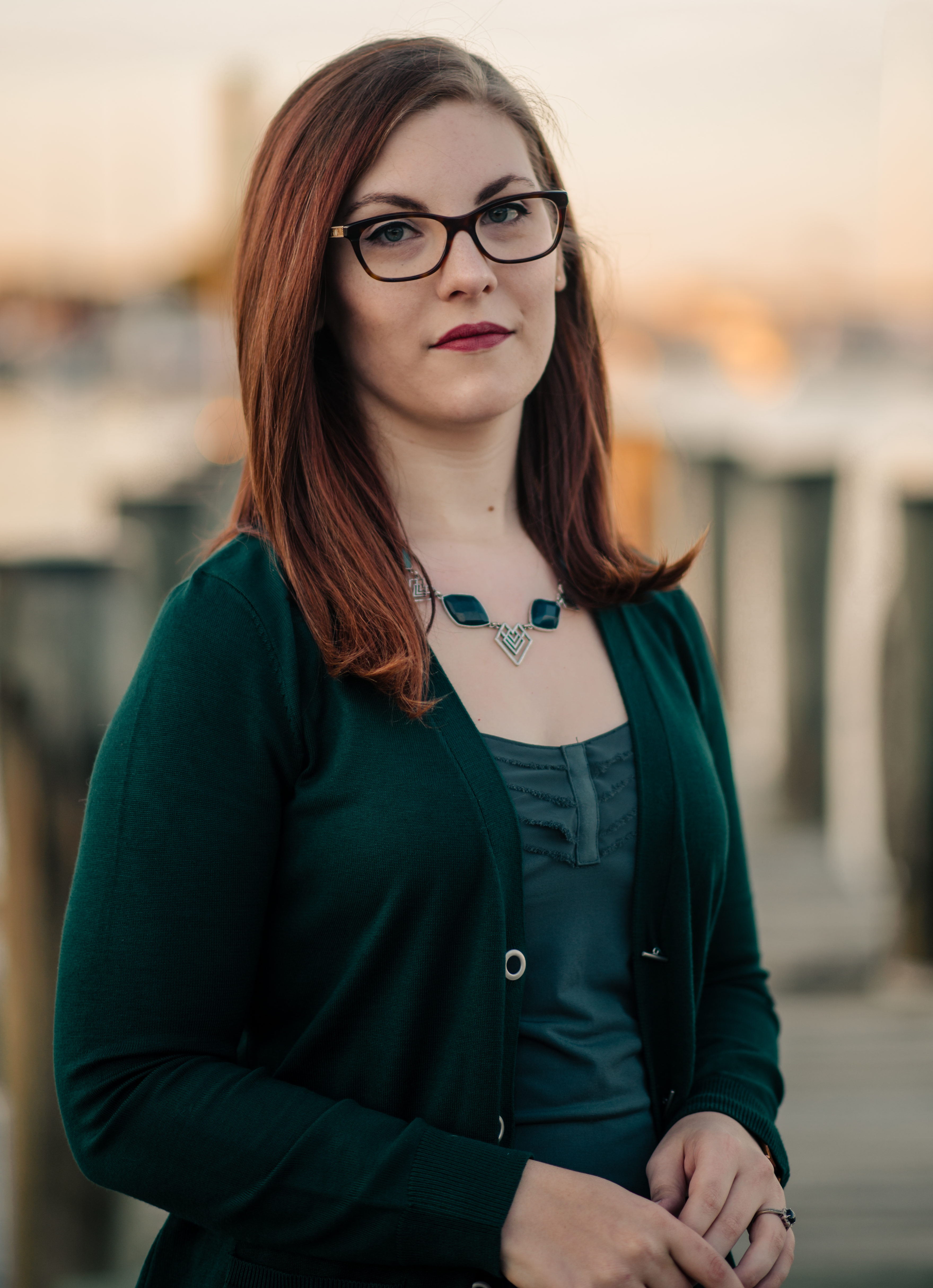 Samantha Field was homeschooled from first through twelfth grades, and grew up in an authoritarian, fundamentalist church that belonged to the Quiverfull and Stay-at-Home-Daughter movements. She eventually escaped as a young adult and graduated from Pensacola Christian College with a BS in Secondary Education before attending Liberty University to pursue an MA in English; she received an MA in Religious Leadership from United Theological Seminary of the Twin Cities in 2019.

In 2013, Samantha began writing and speaking about her experiences and has been published at Relevant, Rewire, the Establishment, Sojourners, interviewed for the Wall Street Journal and Marie Claire, spoken at several conferences (Courage Conference, Break Free Together, Queer Christian Fellowship) and featured on several radio programs, including BBC4’s Things Unseen and Beyond Belief.

She has also been involved in various activism efforts, largely managing communications for her local county’s Democratic party, several non-profits, and social media campaigns like #IKDGstories.